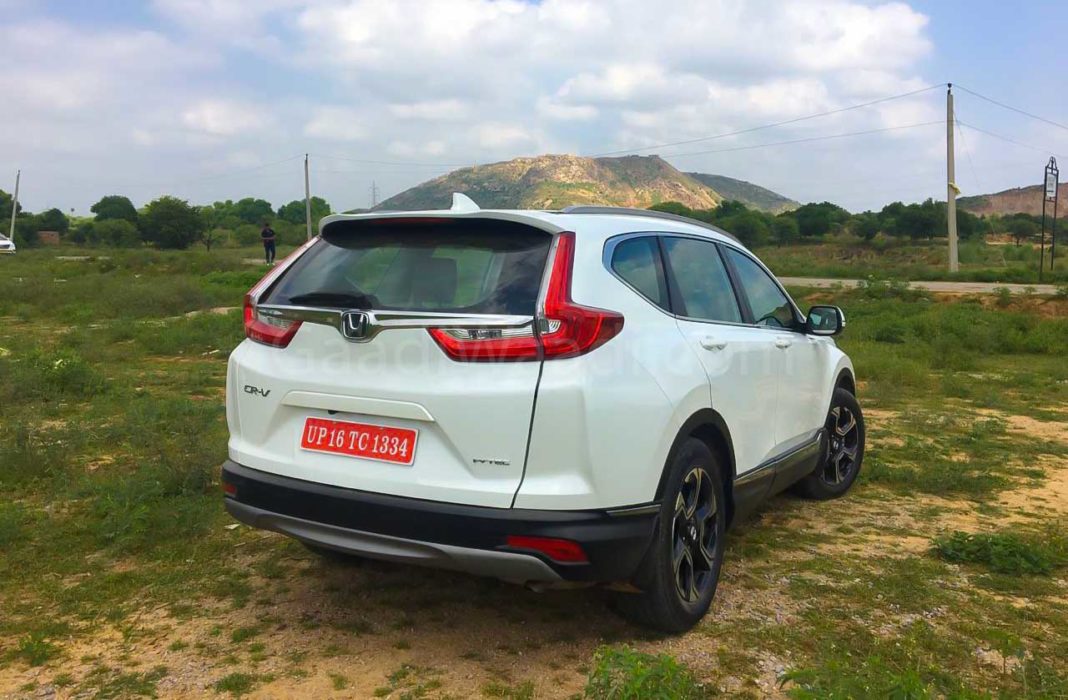 Honda sold 113 units of CR-V in December and registered 180 per cent growth. The fifth generation CR-V made its Indian debut at the 2018 Auto Expo and the company launched the premium-SUV in October at the starting price of Rs. 28.15 lakh.

When compared to November 2018 the CR-V registered 7 per cent growth in December. Honda sold just 17,600 units of the previous generation CR-V as the SUV was not so popular customers and monthly sales were much lower than competitors. The company has high expectation with this new generation model.

We can expect the positive momentum to continue in 2019 also but the competition is expected to heat up with the arrival of new models. For the first time, Honda introduced a diesel engine with CR-V as earlier models only come with petrol engine which limits the reach for the SUV as people prefer diesel engine because of its efficiency. 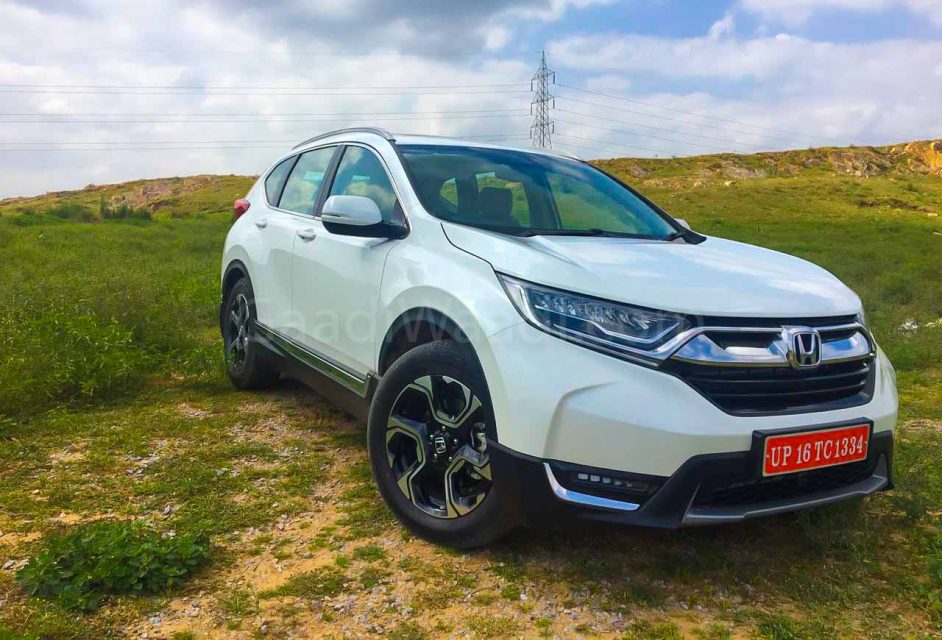 The diesel CR-V is powered by the new 1.6 L i-DTEC engine producing 120 PS of power at 4,000 rpm and 300 Nm of torque at 2,000 rpm. This engine is mated to newly developed 9-speed automatic gearbox and the upcoming new generation of Civic will also get this same engine. The CR-V diesel is available with the option of two-wheel drive and four-wheel drive.

According to ARAI, the two-wheel drive version of CR-V returns 19.5 kmpl and 18.3 kmpl for the four-wheel drive model. The CR-V is also offered with a petrol engine, which puts out 154 PS of power at 6,500 rpm and 189 Nm of torque at 4,300 rpm. This engine is mated to a CVT gearbox and the petrol model comes only with front-wheel drive configuration.