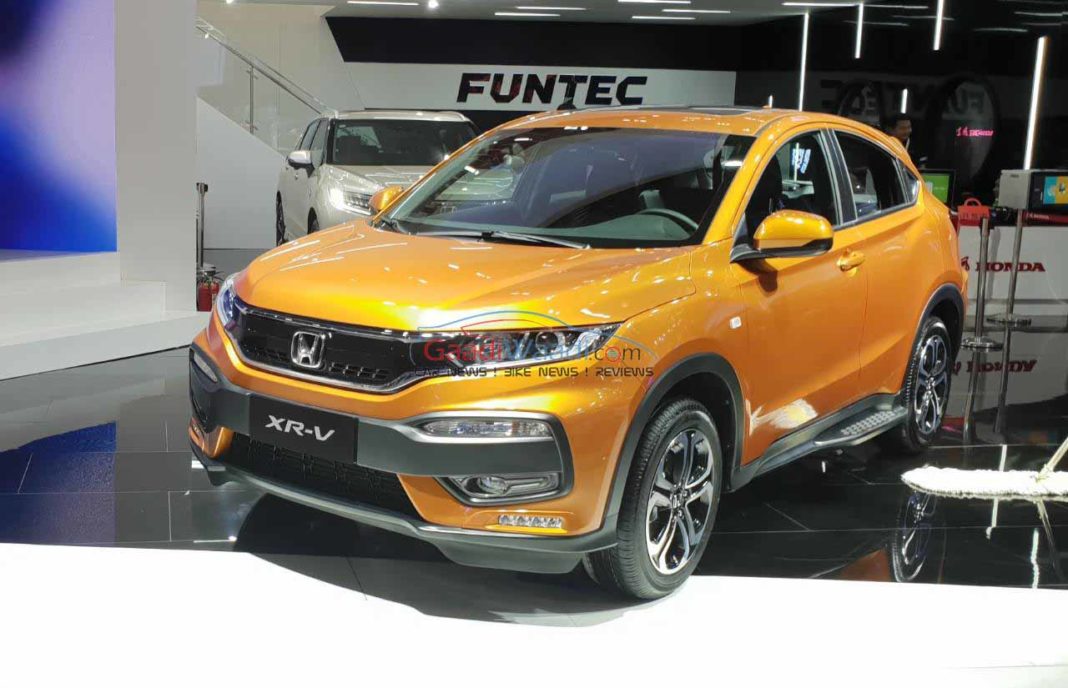 Honda is planning to introduce a new SUV between BR-V and CR-V, it could be a sub-20 Lakh SUV rivalling Hyundai Creta

Honda Cars India launched the Civic executive sedan earlier this month and with it the four-strong sedan lineup has been completed. The Japanese manufacturer extracts plenty of its volume from the second generation Amaze that went on sale in May 2018.

The Amaze has been responsible for more than half of the brand’s sales in most of the sales and it is accompanied by City and WR-V. With the C segment sedan sales decreasing gradually, Honda definitely needs to dig deep elsewhere and it appears to be working on a new plan.

Honda’s sales fortunes in India have largely driven by sedans and it is not exactly the same for other brands. For example, the rise in popularity of the SUVs and crossovers have helped companies like Tata and Hyundai to explore into new territories. 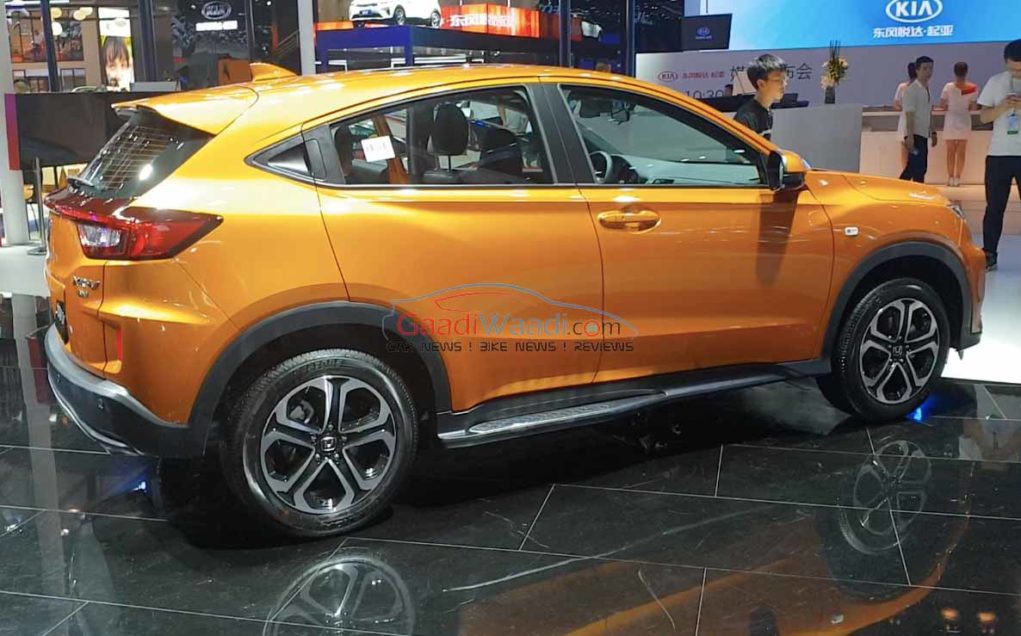 In contrast to sedan sales, Honda’s SUVs couldn’t garner as much attention despite the decent run of WR-V. With Honda electing not to introduce any entry-level models following the discontinuation of Brio, it definitely needs to turn its attention towards SUVs for reaping volumes.

According to a recent report emerged on the web, Honda Cars India’s president Gaku Nakanishi confirmed that his company needs to work harder in the SUV segment in response to buyers’ latest affinity towards it and it could hunt at an upcoming SUV. 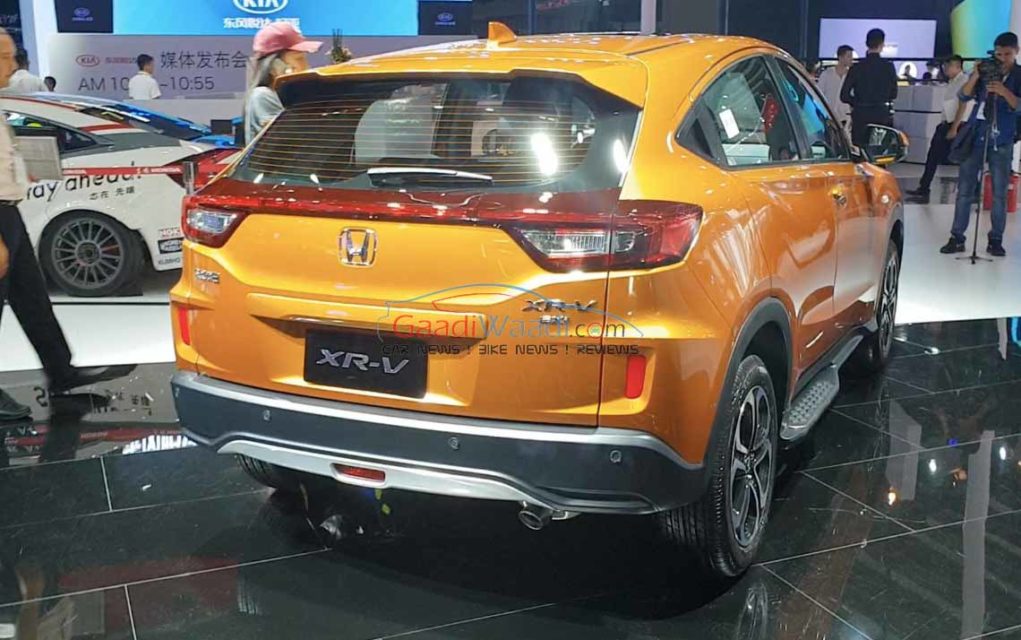 Honda could showcase the HR-V premium SUV at the 2020 Auto Expo, and it will more likely be positioned below the CR-V perhaps in the Rs. 15 lakh slab to compete against Hyundai Creta, Tata Harrier, Nissan Kicks and possibly Jeep Compass anticipating high volume numbers.

When asked about BSVI transformation, Gaku Nakanishi said that the company will start switching from BSIV to BSVI vehicles from January 2020. Also, he confirmed that the Japanese manufacturer will launch a new hybrid vehicle in the next three years and it is expected to be the new generation Honda City, which is likely to reach the market by 2021.