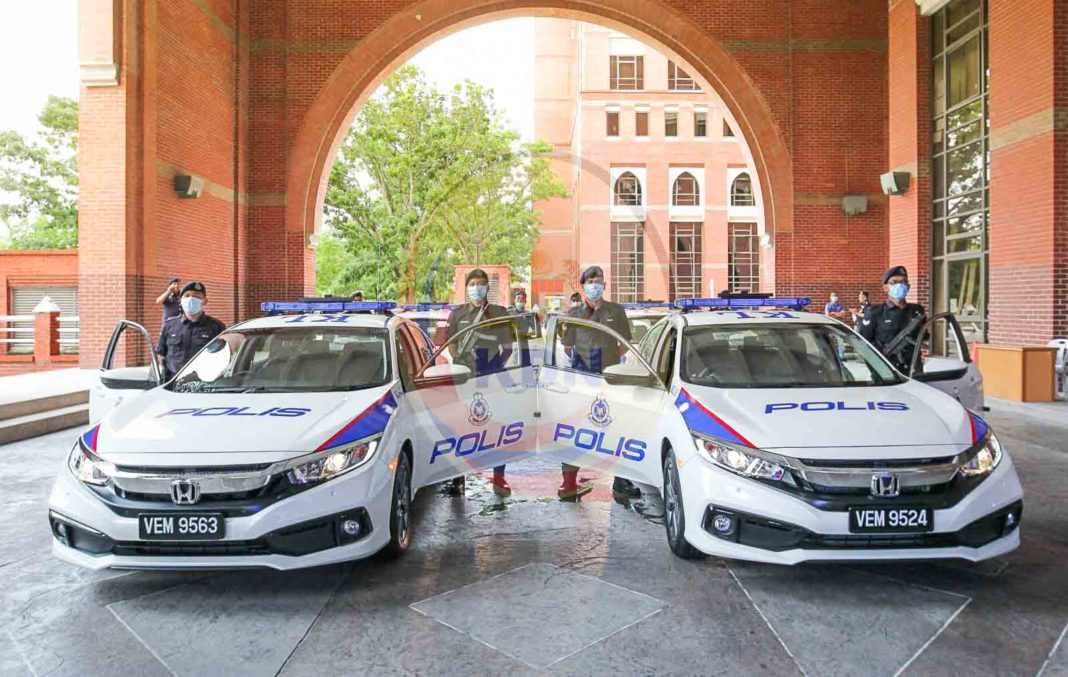 Malaysian Police is set to receive 425 units of the Honda Civic 1.8 S, which costs MYR 1,13,600 (INR 20.10 lakh) without the specific changes required to convert it into a patrolling vehicle

The Royal Malaysia Police (PDRM) recently ordered 425 units of the Honda Civic to join its forces for taking on patrolling and enforcement duties for the country’s police force. The handing over ceremony was held at the ministry of home affairs headquarters located in Putrajaya, last week.

However, delivery of the entire lot to PDRM wasn’t possible due to the Movement Control Order currently in place in the country. Hence, the delivery has been postponed for now. On the occasion, Honda Malaysia’s CEO, Toichi Ishiyama, said, “We are delighted that we are now able to deliver these new mobile patrol and enforcement vehicles which are expected to assist in the tasks and responsibilities of the police force in effectively responding to emergencies, maintaining law and order,”

The Honda Civic S that will be supplied to the Malaysian police comes equipped with a 1.8-litre naturally aspirated petrol engine that belts out 141 PS of maximum power, along with 174 Nm of peak torque. The power is sent to the front wheels with the help of a CVT auto gearbox. 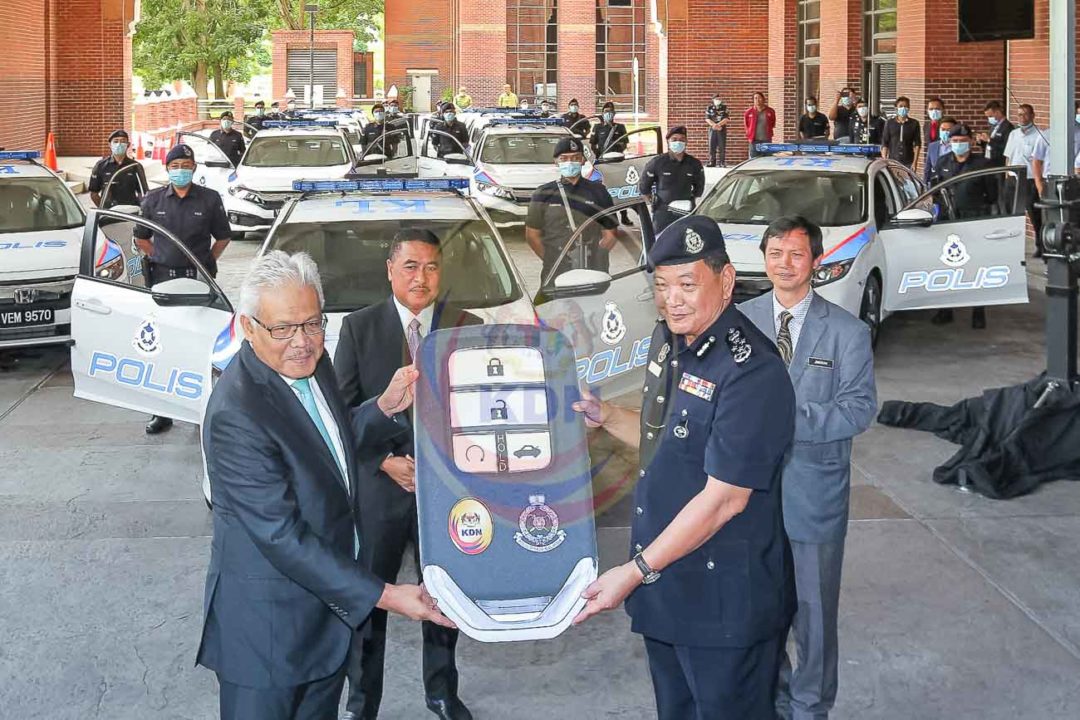 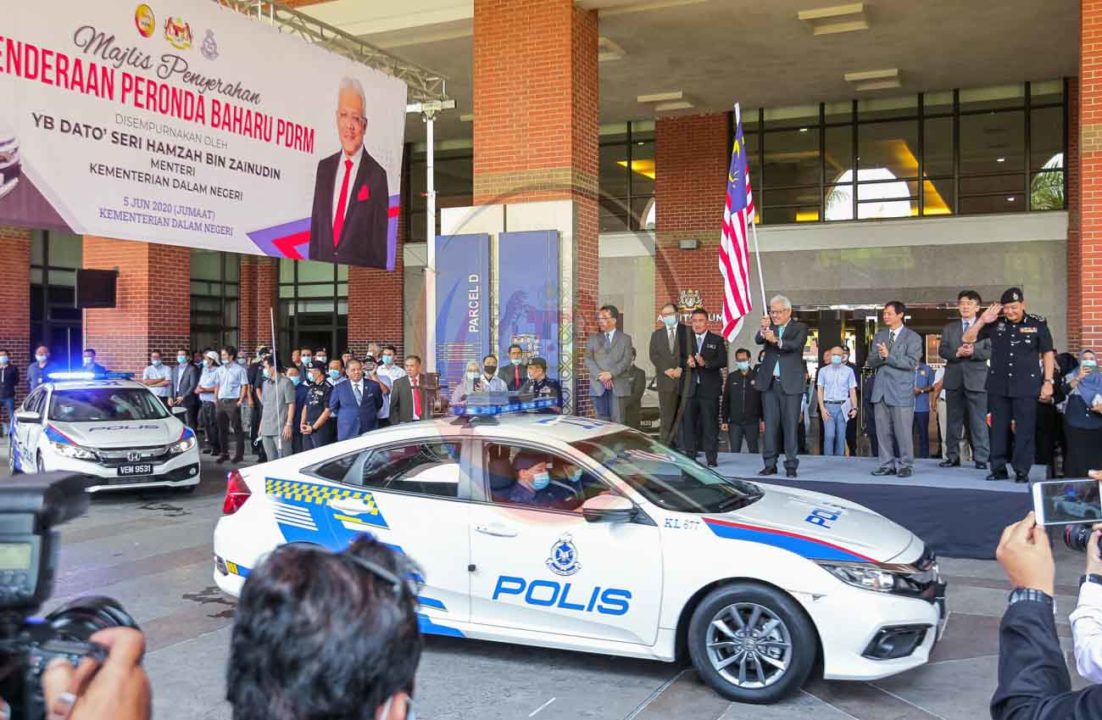 Previously, PDRM had asked GoAuto to supply 425 units of Toyota Corolla Altis to be used as their patrol vehicle in order to replace the aging Proton Wira and Proton Waja. C-segment sedans seem to work best for the Malaysian police.