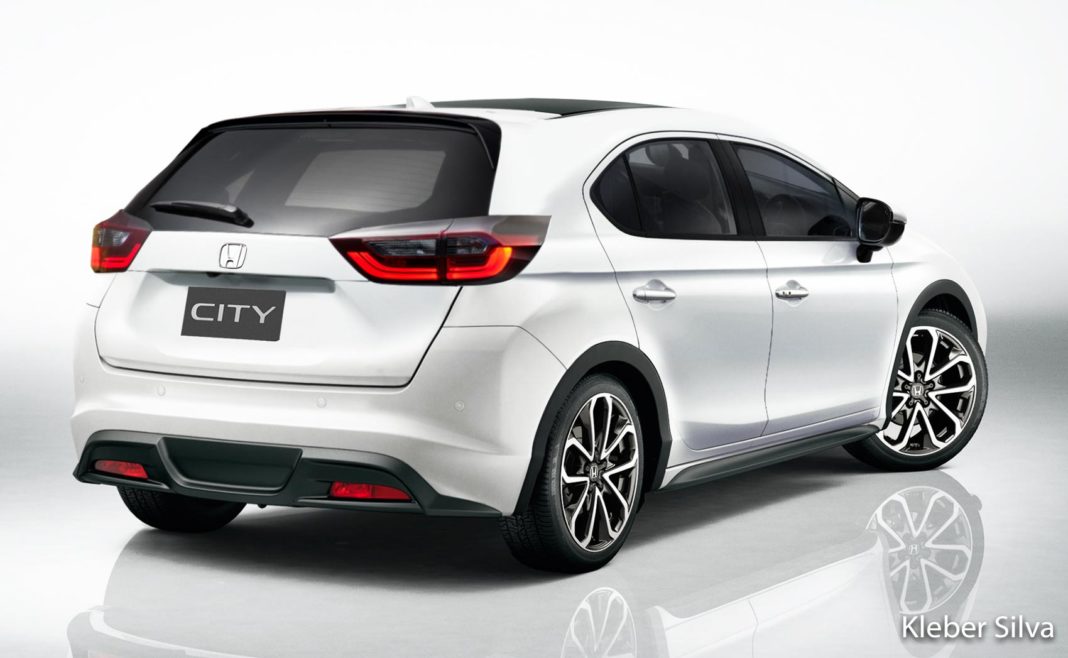 The hatchback version of the Honda City could use the 1.0-litre three-cylinder turbo petrol engine developing 122 PS and 173 Nm

The fifth generation Honda City made its domestic debut only recently in India and is expected to help in increasing the sales volumes of the Japanese manufacturer in the coming months. The new-gen C-segment sedan is sold alongside the old model and before its arrival, Honda launched the slightly updated BSVI compliant version of the Jazz premium hatchback.

It is no secret that the hatchback version of the fifth-gen Honda City is currently being tested on foreign soil and its global premiere will more likely happen towards the end of this year. Judging by the test prototypes, the all-new City hatch will be introduced in the Southeast Asian markets next year. It is interesting to note that the hatchback could be dubbed the ‘Jazz’ in many Asian markets.

It makes a lot of sense as the brand new Jazz sold in Europe won’t likely make its way to ASEAN markets. As for the design, it will replicate its sedan sibling up front with a sleek fascia embellished in chrome and behind the B-pillar the changes will be apparent as the rear end will be different to suit the hatchback design as redesigned boot structure and new tail lamps are in the works. 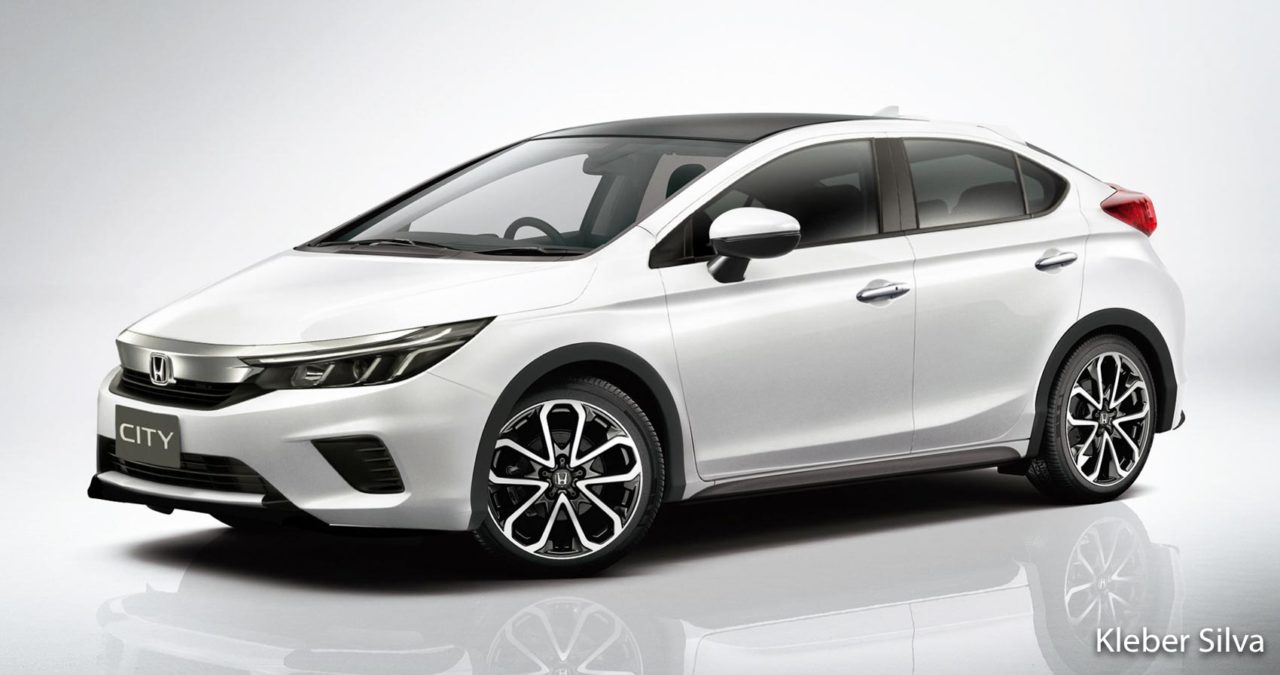 The test mules indicate the presence of pronounced shoulder lines running from the front bumper and till the rear that boasts wraparound LED tail lamps. The rear seat folding mechanism will also be different to enable improved practicality. The 2021 Honda City hatchback could be powered by a 1.0-litre three-cylinder turbocharged petrol engine.

It is good enough to develop a maximum power output of 122 horsepower at 5,500 rpm and 179 Nm of peak torque at 2,000-4,500 rpm. The same VTEC motor can be found in the RS variant of the City sedan and is paired with a CVT automatic transmission. The equipment list of the City hatchback will likely resemble that of the sedan version.

Additionally, the lower kerb weight in the hatch may help in more agile handling characteristics and the fuel economy could also be higher. The wheelbase length of the five-seater hatchback could stay similar to that of the sedan as well.

*Rendering Pics for reference only