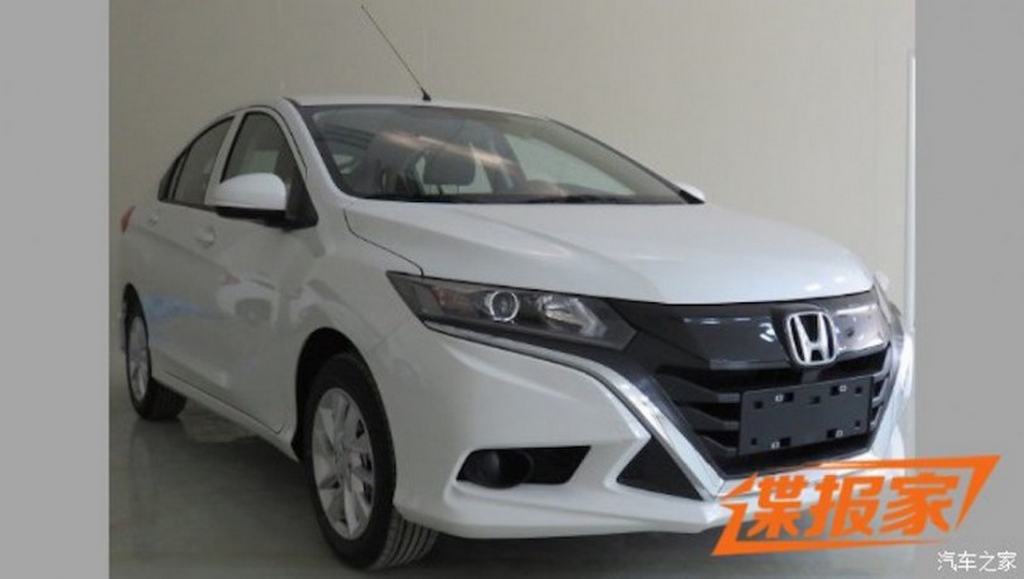 Honda Gienia is based on the China specific City sedan

Honda is all pumped to launch the hatchback derived from the Griez sedan. The Griez is nothing but the City model pertained to Chinese specifications. With the Griez already quite a looker in the vast Chinese marketplace, the prospect of a hatchback based on that sedan is obviously an attractive prospect.

Automobile manufacturers tend to release exclusive models in China due to the unique nature of the market. From the affordable space to the premium and luxury segments, the same trend is followed as car makers endeavour to utilise every category that there is possible with some succeeding and others fail miserably. The cut-short Honda City hatchback, christened as Gienia, has been spied in China undisguised. It hints at a sooner launch of the model that is said to have huge potential. In the worldwide markets, the well-known Honda Jazz acts as the City-based hatchback while in China the same platform is set to open up a new product.

The Gienia will be rolled out of production lines as part of joint venture agreement between Honda and local manufacturer Dongfeng. This will give the Japanese company a handful advantage in keeping the making costs down significantly.

The Gienia could be launched at the end of this year and it will measure 4,517 mm long and 1,477 mm tall with a wheelbase of 2,600 mm. As for the exterior, the Gienia or City-based hatchback will have a front fascia resembling the Concept B’s design language with an aggressive looking headlamps, sharper bumper and a prominent grille.

The rear profile appears to have adopted styling cues from the tenth-generation Civic sedan with a sporty bumper and spoiler. As for the mechanicals, the City-based hatchback will feature the tried and tested 1.5-litre i-VTEC petrol motor which is good enough to deliver a peak power output of 129 PS and 155 Nm of torque. Two transmission options are likely to be made available by Honda: a standard five-speed manual and an optional CVT(Continuously Variable Transmission).