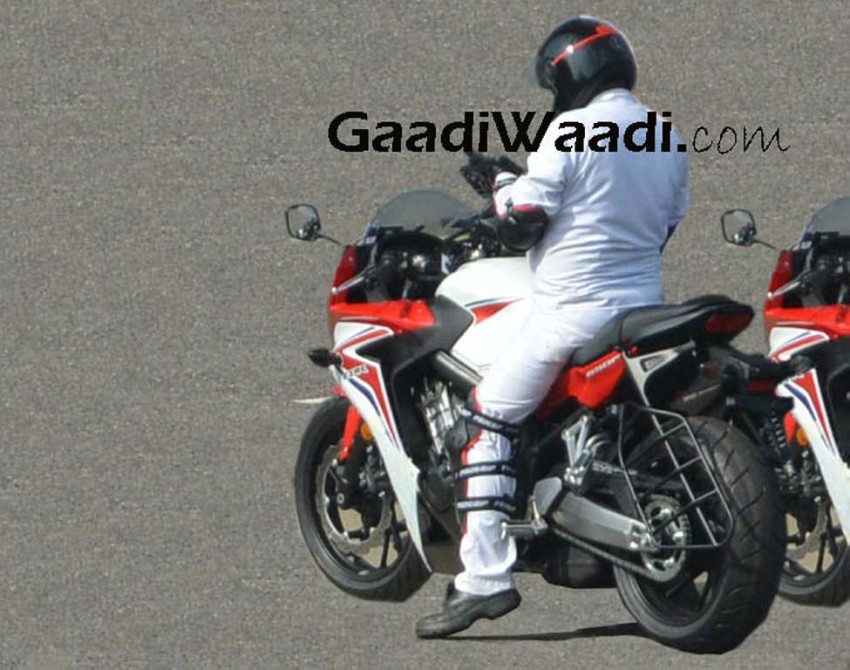 Honda this time around has great plans for India. Post split with Hero, both are fighting like cats and dogs but obviously in a more corporate manner. Honda does something, Hero counter acts and vice versa. When Honda announced that the CBR 650F is on its way. Hero presented their own twin cylinder Hero Hastur, saying that someday we will get back to you, Honda. While Hastur is far away, Honda CBR 650F is all set to show its face. Contradictory to the earlier statement, we have shots of the CBR 650F caught testing from the back.

Honda CBR 650F has been in limelight for all the right reasons. A 650cc engine which has a 4-cylinder layout is surely going to get bike posers a lot for their money. Blipping the throttle in the city will be getting them more attention after all. Anyways, all of that depends if Honda gets the pricing right. Honda is getting very aggressive with its plans in India and this bike is the shoulder that Honda is using to aim at rivals. 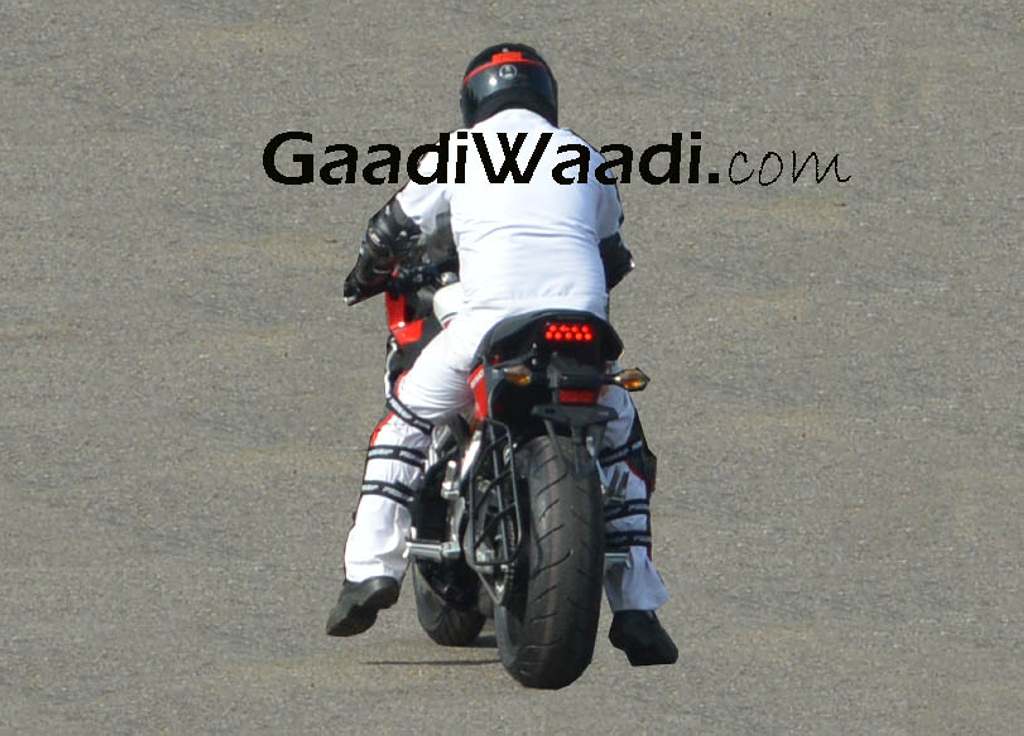 Other enthusiastic motorcycles in the CBR series are also on their way. With two motorcycles being made on one day and localization seems to be done on the motorcycle, if the motorcycles sells well, there will a long wait for customers just like way the people do for the brand’s scooter. Honda is all set to sell the CBR 650F for limited dealership to keep premium quotient intact. 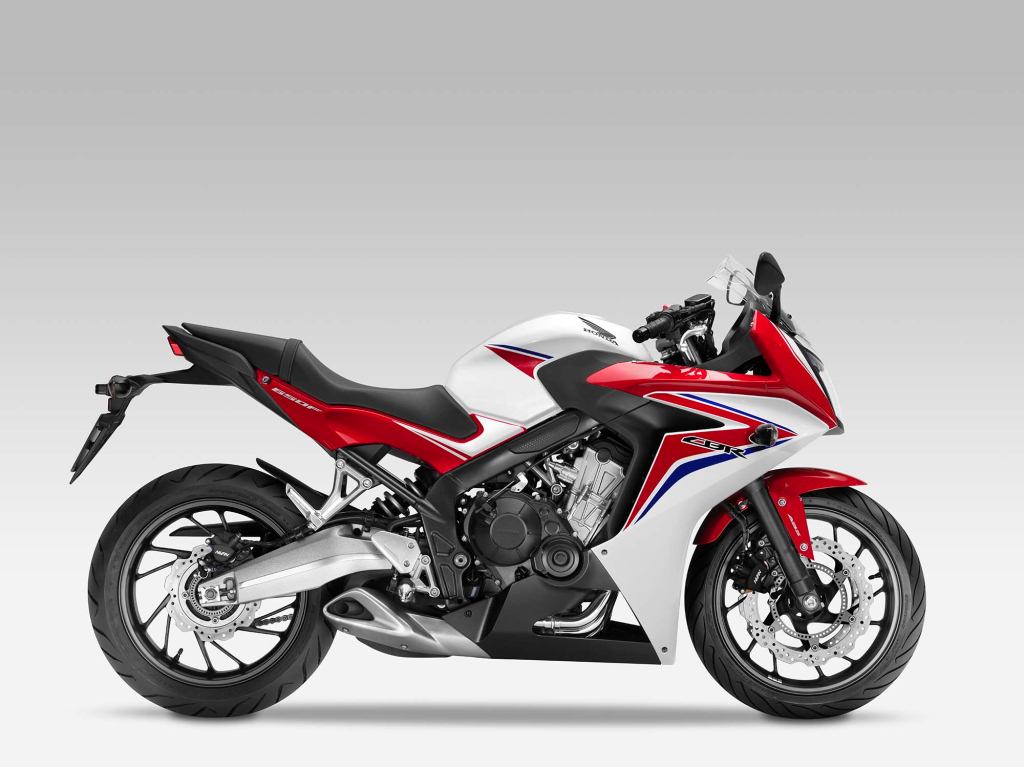 Honda is done the dealer debriefing and other activities because as we all know that launch is scheduled for 4’th August 2015 and booking starts at around Rs. 50,000/-. The Honda CBR 650F has to face a lot of competition and not only when it comes to cylinder count. The Ducati Monster, Street Triple, Kawasaki Z800 and the new Benelli twins. All of these motorcycles are surprisingly are value for money when you count in the fact the fantastic mechanicals they offer with a brand heritage. Honda will hopefully will of it but if the brand name were to succeed in this category it HAS to be priced well to succeed.