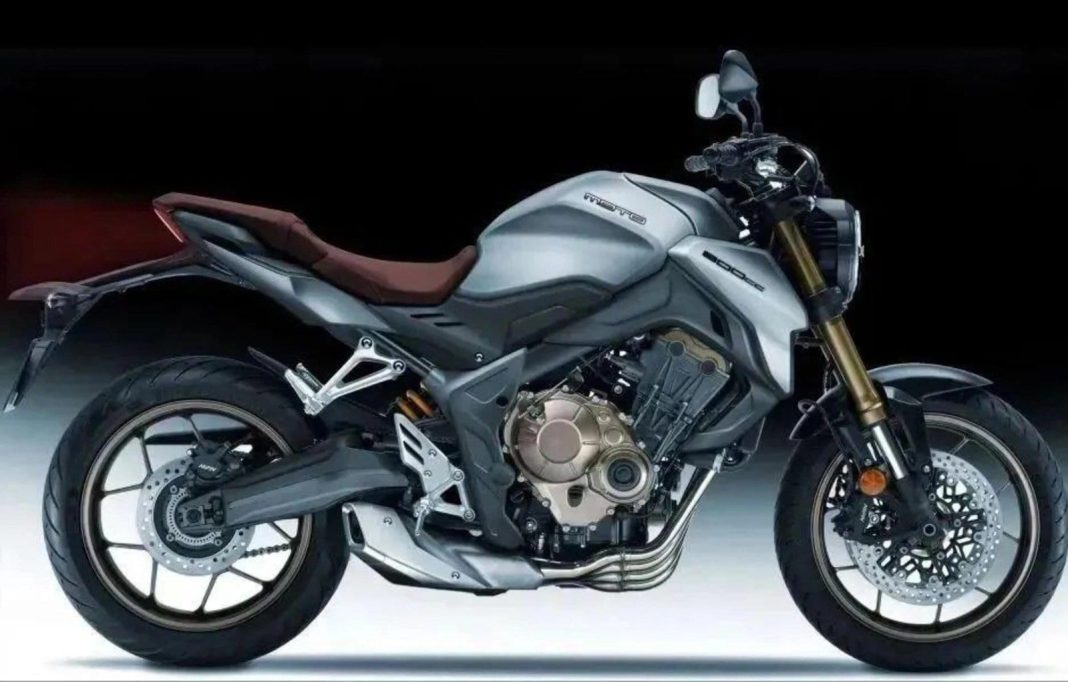 Chinese automaker Jiajue Motor unveiled two motorcycles earlier this year, which are copycat versions of Honda CB650R & CBR650R. Named CN800-Zhen and CNR800-Rui for the naked and faired version, respectively, these Chinese motorcycles seem to have gone overboard with their “inspiration’. Finding original design details on them is quite a struggle!

CN800-Zhen has a few noticeable differences, including slightly restyled taillight and minutely different extensions on the fuel tank. The rest of the motorcycle is nearly identical, including the underbelly exhaust, golden-finished USD front forks, a round LED headlight with an LED DRL surround, etc. Even the alloy wheels have the exact same design as the original from Honda.

As for CNR800-Rui, it has no noticeable differences over Honda CBR650R, save for the taillight and perhaps the paint options/body graphics. Not a lot of pictures of the faired CNR800-Rui are available though, so we can’t analyse the design in detail. Interestingly, the Jiajue pair gets some premium hardware. 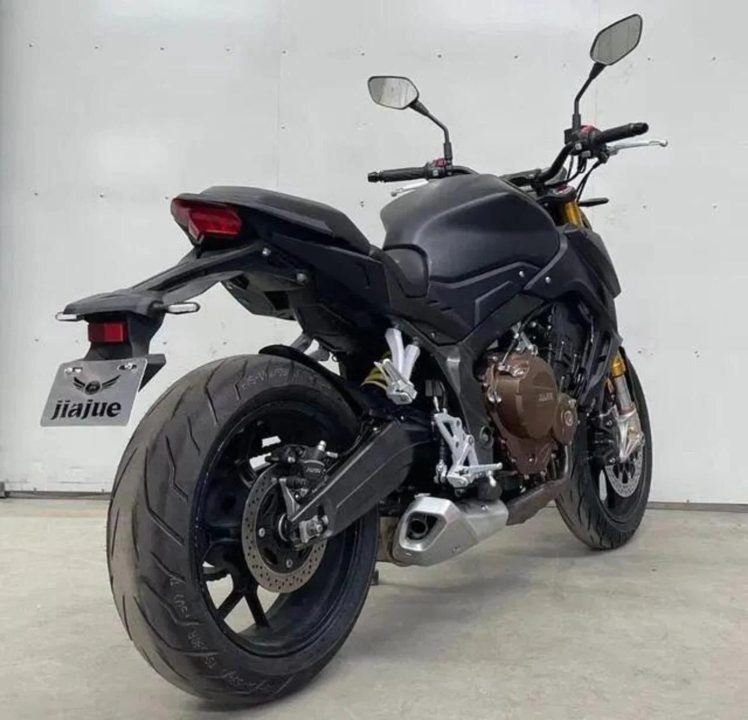 Jiajue CN800-Zhen and CNR800-Rui get KYB suspension, along with Nissin brake calipers. Dual-channel ABS is also offered, which helps improve riding safety. The instrument console consists of a TFT screen, which is actually an improvement over the relatively dated LCD console of Honda’s 650 models.

The most interesting part, however, is the engine! Jiajue CN800-Zhen and CNR800-Rui both draw power from a 796cc four-cylinder engine, which belts out 117 PS and 93 Nm of peak power and torque, respectively. The power is harnessed via a 6-speed transmission, with slipper clutch available as well. 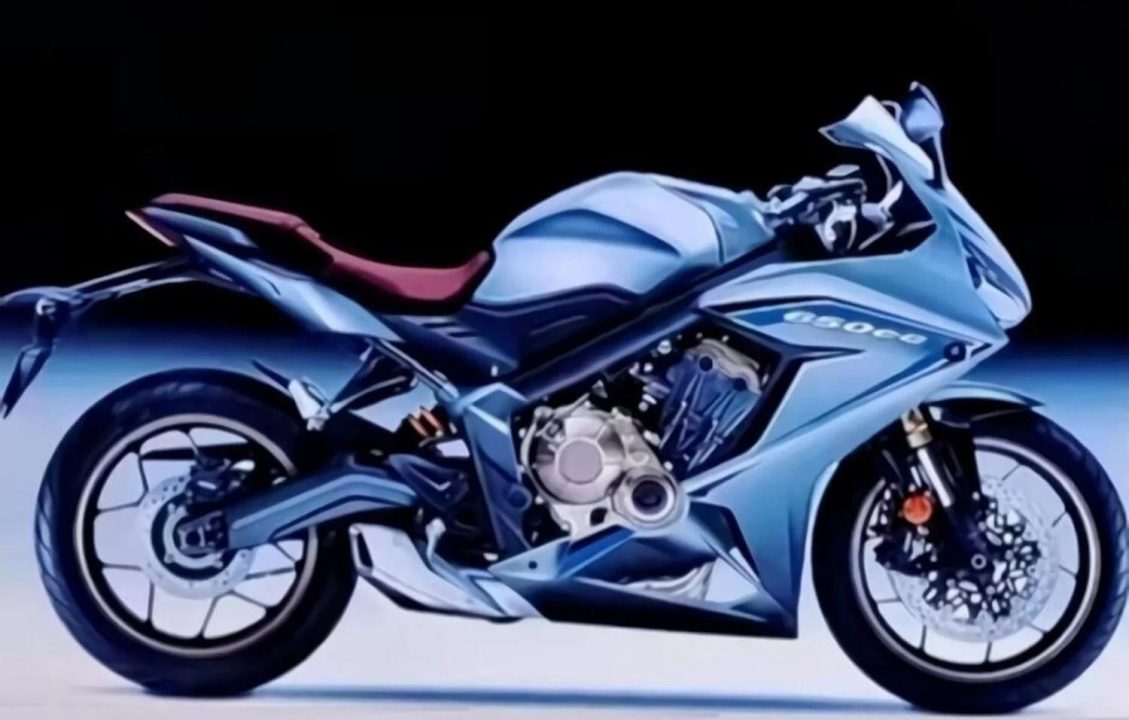 As per local reports from China, Jiajue CN800-Zhen and CNR800-Rui will be priced between CNY30,000 and CNY40,000 (INR 3.53 lakh to INR 4.72 lakh) when they launch in the Chinese market. While the more powerful engine and more advanced instrument console do make the Jiajue 800 twins interesting, the flagrant design plagiarism still leaves a bad taste in the mouth.