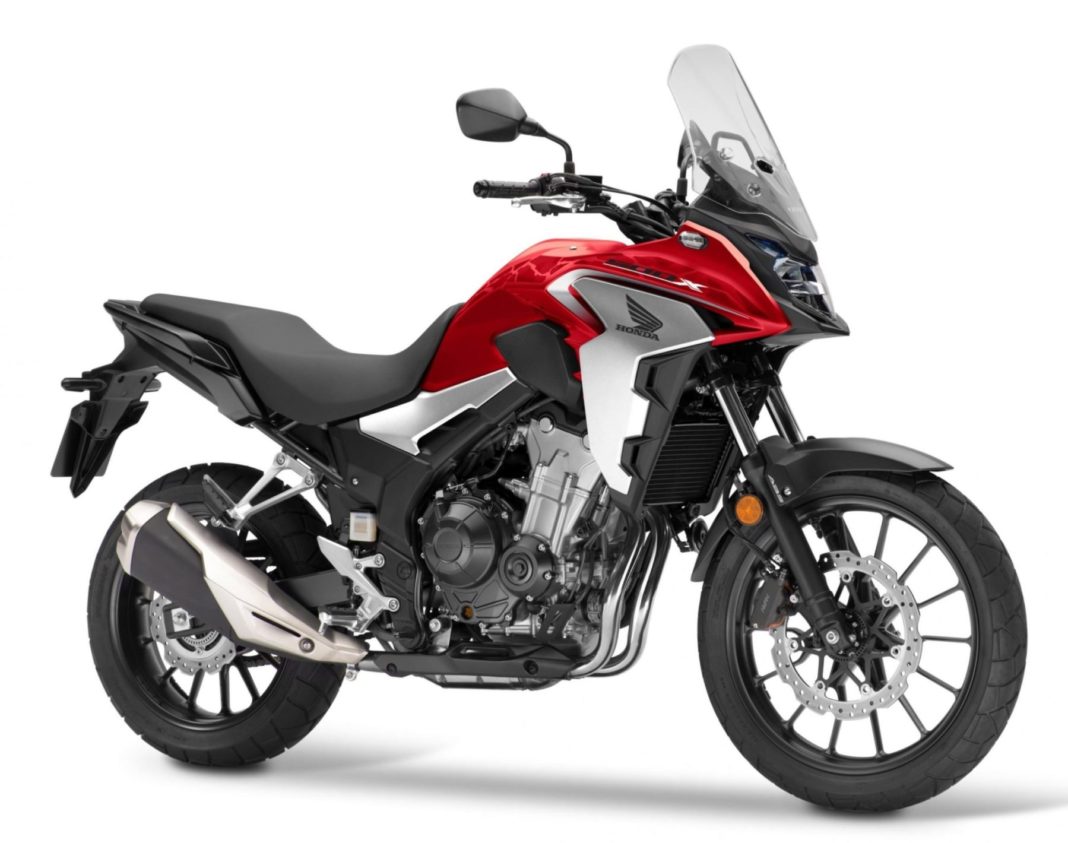 The foreign-spec Honda CB500X makes use of a 471 cc parallel-twin motor that produces 47.6 PS power and 43 Nm torque, mated to a 6-speed transmission with a slipper clutch

The adventure tourer segment is gaining popularity by the day, and two-wheeler manufacturers are working on making most of the trend by introducing their own ADV bikes. That said, Honda Motorcycle and Scooter India is one such manufacturer, and the company is in the works of bringing the CB500X adventure tourer to the country in the coming months.

Honda has confirmed that the 500 cc adventure tourer motorcycle will be revealed in India in April 2021, according to a report by ZigWheels. Powering the foreign-spec CB500X is a 471 cc parallel-twin motor that belts out 47.6 PS of maximum power at 8,600 rpm and 43 Nm of peak torque at 6,500 rpm. The engine is mated to a 6-speed gearbox with a slipper clutch.

This means that the motorcycle will slot in somewhere between the KTM 390 Adventure and the Kawasaki Versys 650 in the market as far as pricing is concerned. However, the pricing will likely be on the higher side, with an expected base price of around Rs 6 lakh. 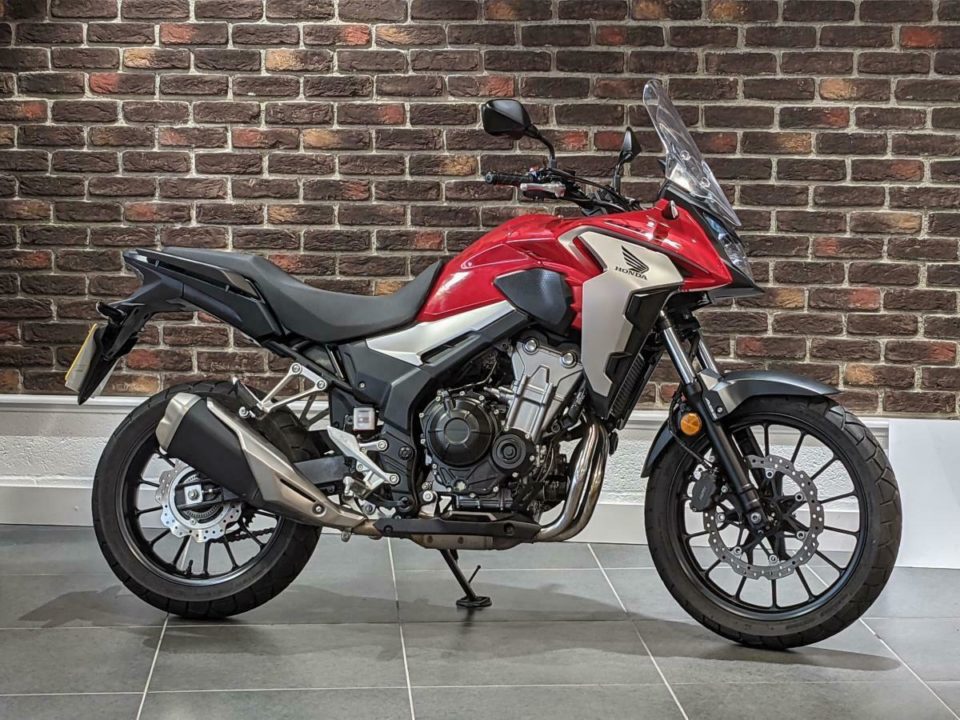 The suspension duties on the CB500X are handled by 41 mm preload-adjustable telescopic front fork with 150 mm of travel, and a mono-shock at the rear with rear-wheel travel of 135 mm. The motorcycle rides on 110/80 R19 tyre up front, and 160/60 R17 section tyre at the back, wrapped in dual-sport tyres. The braking setup consists of 310 mm front and 240 mm rear disc.

Apart from the CB500X, Honda is also touted to launch the CBR500R and the CB500F in the Indian market sometime in the future. The CB500R is a fully-faired sports bike, while the CB500F is a naked streetfighter, and both the motorcycles are built on the same platform and share the underpinnings with the CB500X.