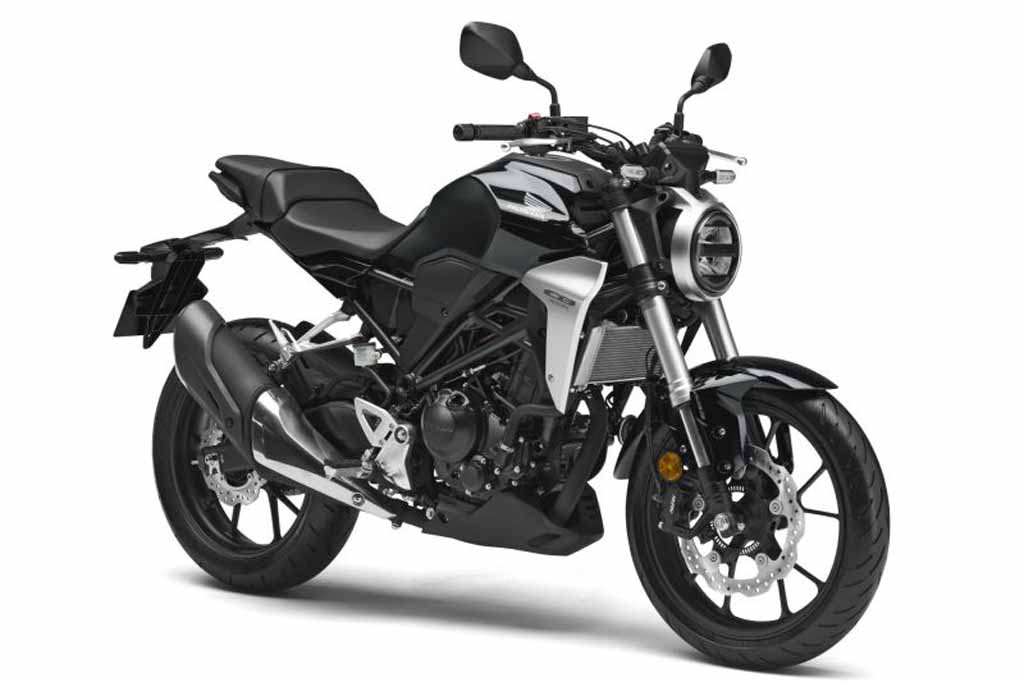 Honda CB300R will be brought into India via CKD route and it will be priced below Rs. 2.5 lakh (ex-showroom)

In what has come as a shocker, Honda Motorcycle & Scooter India has announced that the CB300R will indeed go on sale across 22 select dealerships in the country and pre-bookings have commenced for an initial token of Rs. 5,000.

The pre-orders can only be made through the select Honda 2Wheeler dealerships. Honda has learned a thing or two in the past in the volume-based premium space and it wants to price the CB300R at an appealing price bracket.

Thus, it will be brought into India via CKD route and has confirmed to carry a price of below Rs. 2.5 lakh (ex-showroom). Honda hosted the world premiere of the production-spec CB300R at the 2017 EICMA show in Milan, Italy and we were the first to tell you that it was patented back in August 2018.

The Japanese manufacturer has also stated that the CB300R will be sold in Matte Axis Gray Metallic and Candy Chromosphere Red colour options. Upon arrival, it will compete against the likes of KTM Duke 250, BMW G310R and more closely the upcoming Husqvarna Vitpilen 401. 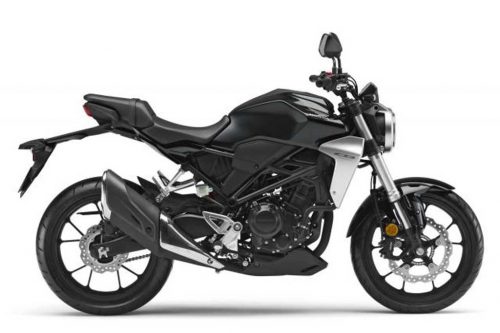 A 296 mm front disc with four-piston caliper and 220 mm rear disc with single-piston caliper are used for braking purposes while the suspension system comprises a 41 mm upside-down front forks and monoshock rear. It derives power from a 286 cc single-cylinder liquid-cooled engine developing 31 PS at 8,500 rpm and 27.5 Nm of peak torque and is linked to a six-speed gearbox.