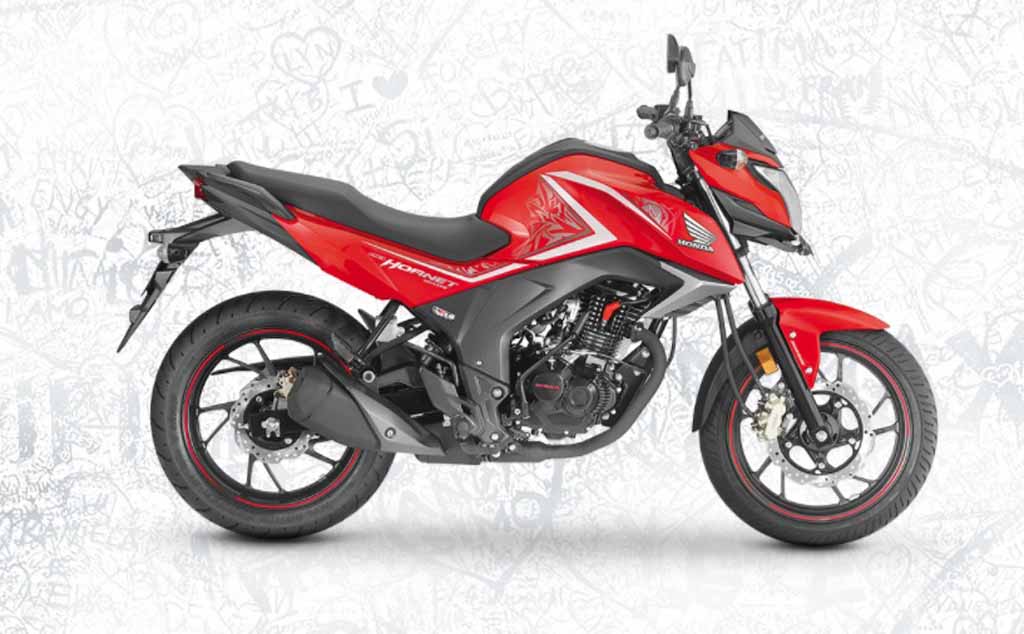 As we told you a month ago, Honda was to only launch enthusiastic motorcycle in upcoming Revfest and now just ahead of tomorrow’s event, our news has turned out to be true. Honda is all set to launch CBR series facelift motorcycles in the country and along with that is the all new CB Hornet 160R.

All of this is good news but the bad news is that the CBR motorcycles which were set to come as refreshed variant, the ones with dual headlights is cancelled for India. The 150R and 250R will continue to get same mechanicals or slightly tweaked (unlikely) will get paint schemes and better rubber which we also reported in spy shots couple of days back

CBR 150R will continue produce 18 BHP and CBR 250R will also continue to produce the same 26 BHP. CBR 650F inline four equipped engine will be also the highlight as the motorcycle is already promising on papers. It is only the pricing that will set its future course.

The all new Honda CB Hornet 160R is set to revolutionize the segment as Honda has finally broken the conventional barrier and did an head on competition in terms of everything. We will bring updates tomorrow from the event on pricing and features and updates of these motorcycles.