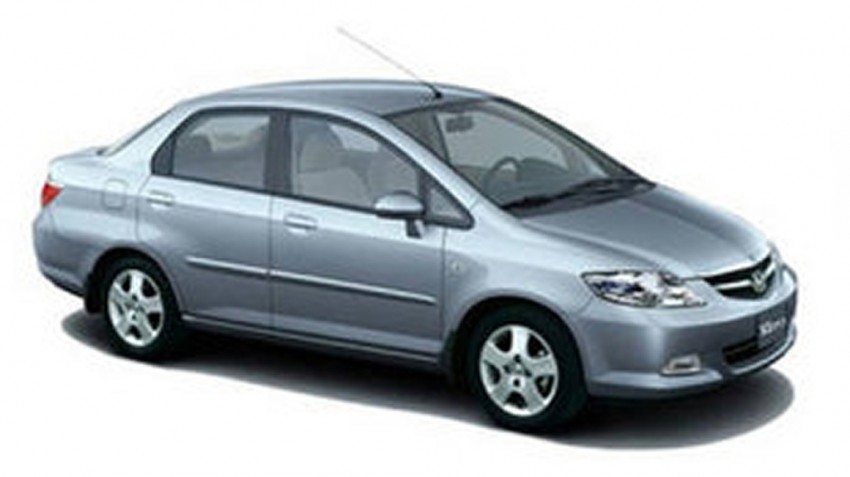 Takata Airbag recalls are reaching all new heights. After Honda recalled a limited amount of vehicles last time, this time around Honda does one of the biggest recalls is one of the biggest till date by any manufacturer. All of this courtesy of defective airbag inflators which are placed in the car in various places, such as steering, above glovebox and when it comes side-curtain airbags on the top of the windows. Honda has given a list of vehicle names and numbers and which need driver airbag replacement and which just need passenger side airbag replacement. Lastly the Civic, the number of units affected are 54,290 from, which 54288 is for driver side and 40,083 units are passenger side units from the year 2003-2012. Honda is counting vehicles which are affected in one way and the others are being recalled for prevention reasons as you can see driver and passenger side numbers don’t match. As always its best you contact your nearest service center and book your appointment for a check up and a replacement, which should take no more than 2-3 hours (approx). Honda, obviously, and as per law is doing this free of cost and shouldn’t cost you a penny. New cars which have been launched 2012 seem to be unaffected till now, despite the supplier remains the same. Takata’s lack of quality measurement has cost a lot of money to Japanese manufacturers such as Toyota and Nissan have been affected too.