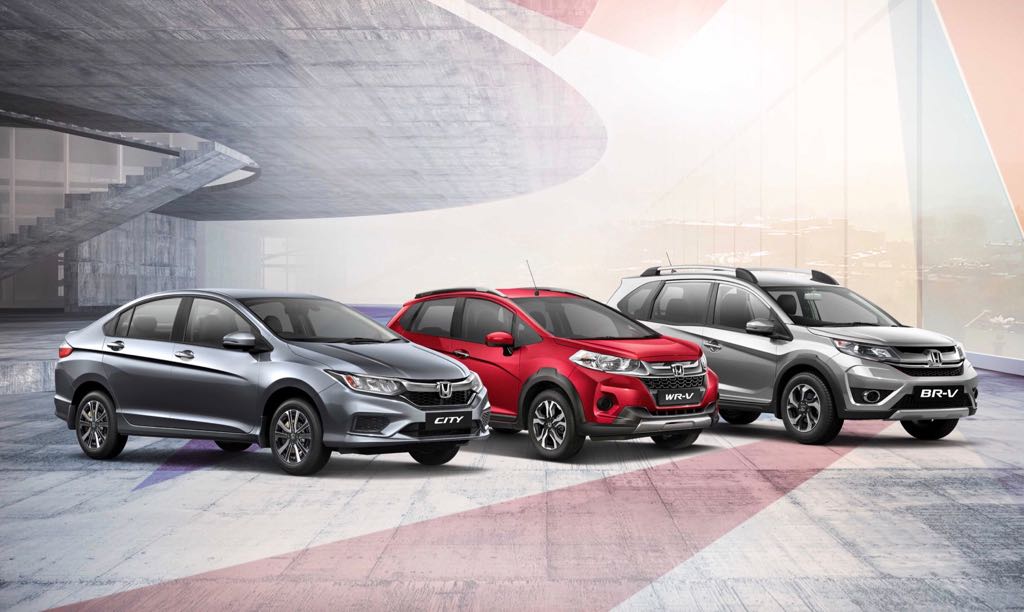 Honda has officially announced that the company has crossed 15 lakh sales milestone in India. The Japanese manufacturer began its India innings in January 1998 with City and it took 14 years and 3 months for the company to sell 5 lakh units in India in March 2012. Honda crossed the next milestone of 10 lakh units in three years and seven months in October 2015.

But the fastest was the 15 lakh milestone as the company took just 34 months to achieve this. The current portfolio of Honda include 8 cars in different segments, but the majority of volumes come from City and Amaze followed by Jazz, some models like Brio and Mobilio didn’t find success in India.

Even though the current generation Accord is priced really high because of import duty tax, the old model was so popular among customers for its refinement and comfort. The second generation Amaze was launched in May 2018 and since then sales have been rising steadily for Honda and the compact sedan has sold more than 9000 units consistently.

Honda sales up by 9 per cent in this fiscal as the company sold 79,599 units during April-August, 2018 compared to 73,012 units same time last year. The company has 341 dealerships in 231 cities across the country and they are planning to introduce the new generation of CR-V on October 9th in India followed by Civic by the end of this year. 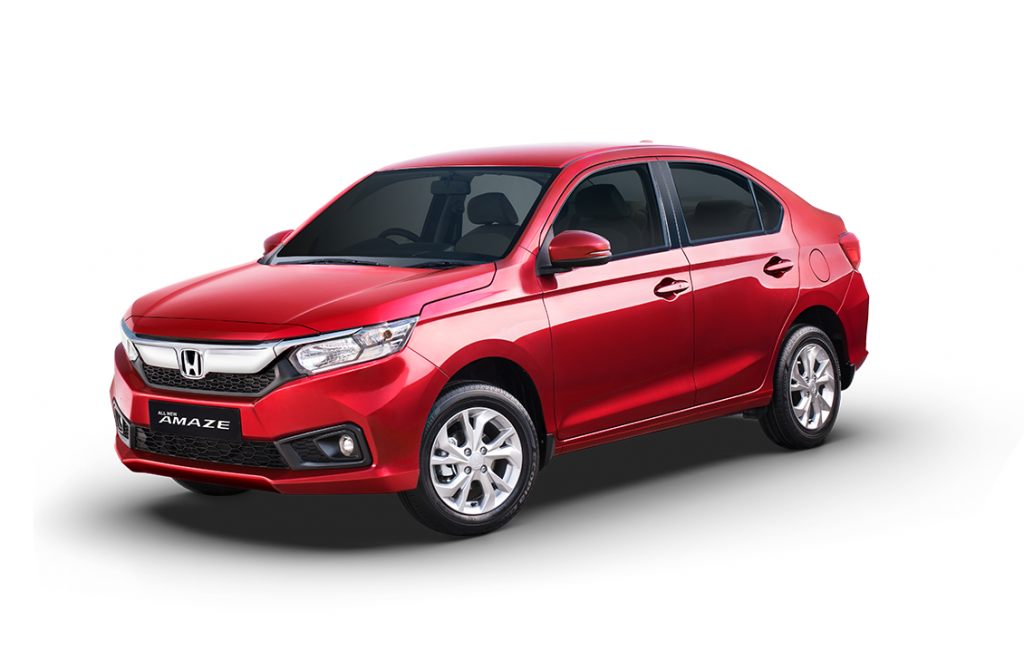 Both these models made their India debut at the 2018 Auto Expo earlier this year. We didn’t get the previous generation Civic in India, but the model before that was popular for its futuristic exterior and interior design theme. Honda will introduce a new 1.6 L i-DTEC diesel engine from Earth Dream series in India with CR-V and Civic as this engine produces 120 hp of power and 300 Nm of torque.

We were expecting the twin-turbo variant of this engine, but the price will considerably go up considerably and the company want to price these models aggressively. The CR-V may also get the option of a new 2.0 L i-VTEC petrol engine and gearbox options include a 9-speed automatic gearbox for diesel and CVT for petrol.