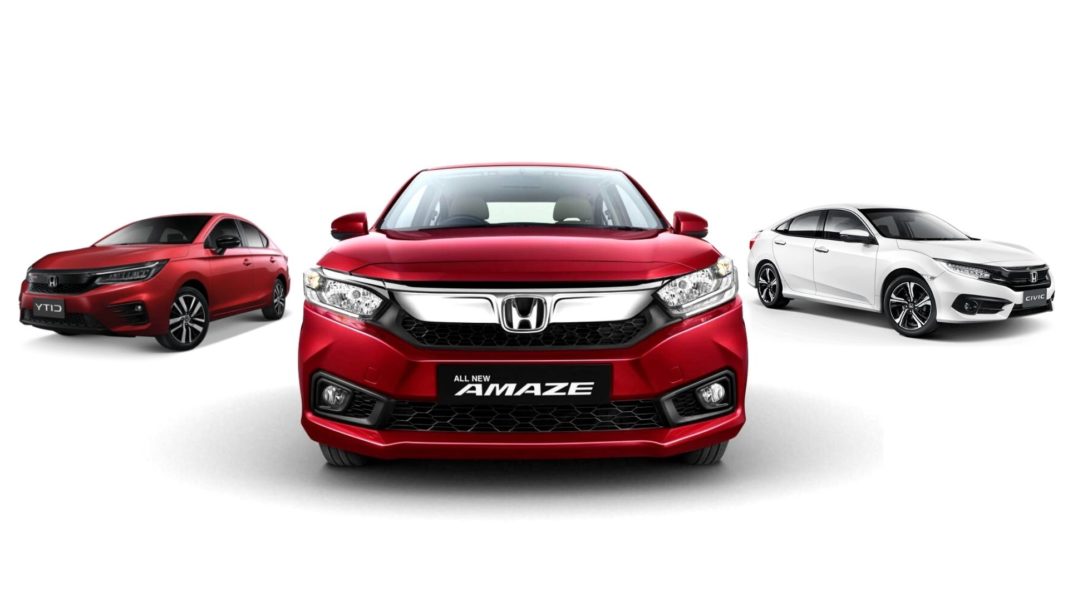 Honda has recorded an increase in its share in the Indian car market as well, although it still sits quite low on the sales charts

Honda Cars India Ltd (HCIL) is enjoying decent popularity in the Indian market lately. The Japanese carmaker managed to register a sales figure of 9,990 units in November 2020, thus registering a rather impressive growth of 55 per cent on a Year-on-Year (YoY) basis (6,459 units sold in November 2019).

Interestingly, on a Month-on-Month (MoM) basis, Honda has registered a degrowth of 8 per cent, with October 2020’s sales figure standing at a total of 10,836 units. This, however, is only a small drop in sales, not a significant one. The company has also managed to increase its share in the Indian passenger vehicle market last month,i.e., in November 2020.

Honda’s current market share is 3.5 per cent, which is a 1 per cent increase compared to last year (2.5 per cent market share in November 2019). The brand has retained the seventh position on the sales chart, the same as last year’s November, although most of its competitors have shuffled their positions. 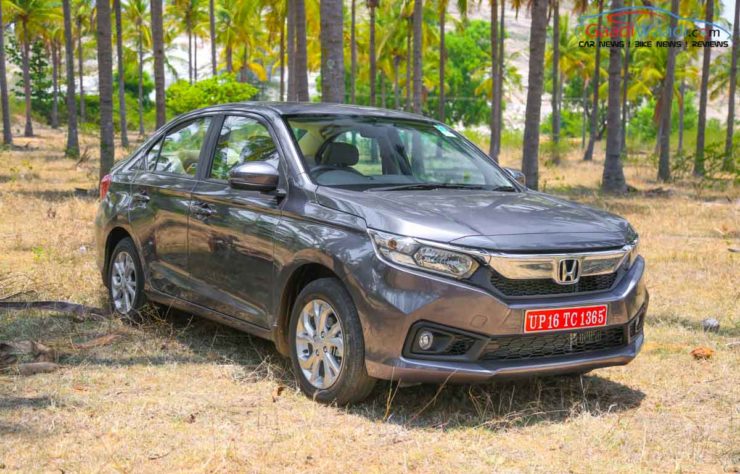 Earlier this year, Honda introduced the new-generation City in the Indian market, which has increased the brand’s popularity among buyers. The older-generation City remains on sale alongside it, thus helping the brand increase its hold on the Indian market. Other than that, Honda also introduced the BS6-compliant version of a few of its vehicles, giving them minor cosmetic upgrades as well, like the WR-V and the Jazz.

That said, apart from the new-gen City, there haven’t been any all-new products from Honda this year. There are reports that a new sub-4-metre SUV is in development, which will compete with the Maruti Brezza and Kia Sonet when it arrives, expectedly near the end of 2021. A Hyundai Creta rival is also in the making, which might also be unveiled next year. 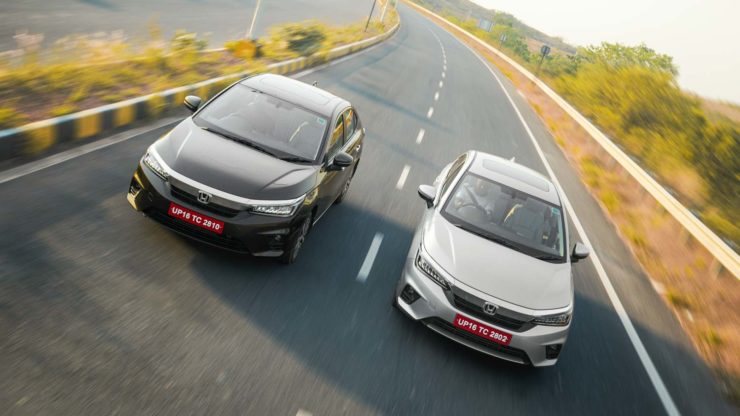 The next-gen Civic was also previewed in its prototype form a little while back, and is set to debut globally in 2022. Recently, Honda City Hybrid was launched in Thailand, which sports the same 1.5-litre petrol engine as the regular model, but with two electric motors alongside it. Dubbed ‘City e:HEV’, there are speculations that this vehicle may arrive in India as well.