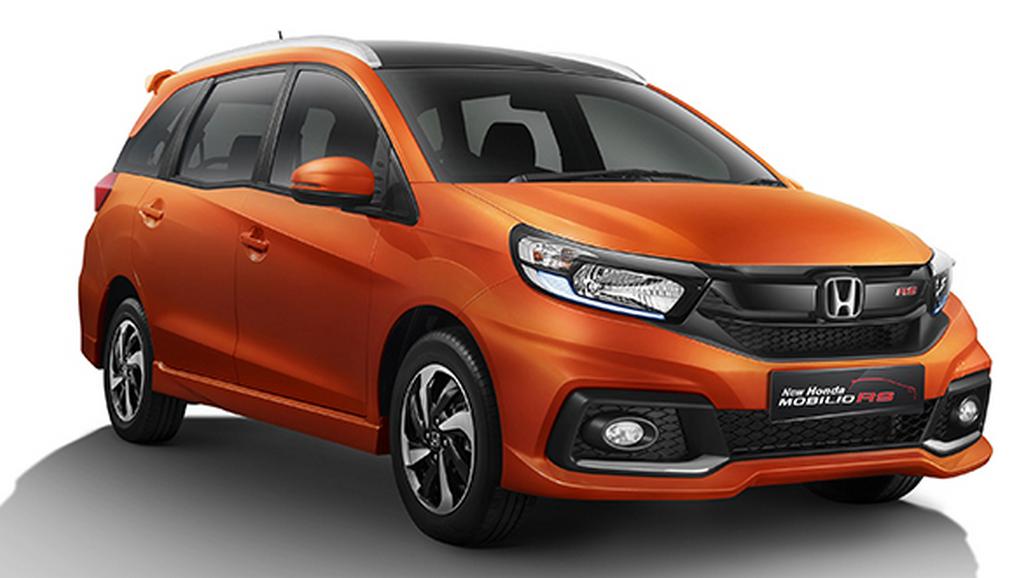 It’s festive time and every wants to celebrate it. While Maruti did it with Swift SP and Hyundai did with Anniversary edition, how could Honda be left behind in a exercise which does not consume time and money but just the orders to finish accessories at dealer-end. Company has just announced Honda Amaze and Mobilio Celebration Edition. Keeping in with the festive season, which is just weeks away and Honda to keep these special edition cars stuck to glass doors of the showrooms.

The Honda Amaze and Mobilio Celebration Edition have been launched in India. Both cars come with features like body graphics, premium upholstery with designer premium seat covers, special cushions, steering wheel cover and floor mats as standard. Honda Amaze and Mobilio Celebration Edition will get an emblem on the tailgate. Honda could have done it better and both will be offered across all variants but only in two colours such as Taffeta White and Orchid White Pearl.

Coming to the engine options, they are remain the same. Both, Honda Amaze and Mobilio Celebration Edition are powered by a 1.2-litre i-VTEC petrol engine that produces 87 BHP of power and 107 Nm of torque while the Mobilio gets the 1.5-litre i-VTEC petrol engine from the City. This engine churns out 118 horses and 145 Nm of torque. Celebration Edition also have 1.5-litre EarthDreams i-DTEC diesel engine capable of churning out 99 BHP and 200 Nm. Both the cars are mated to a 5-speed manual transmission. Overall, There is nothing special about this Celebration Edition as these mere accessories that are sold at dealerships itself.