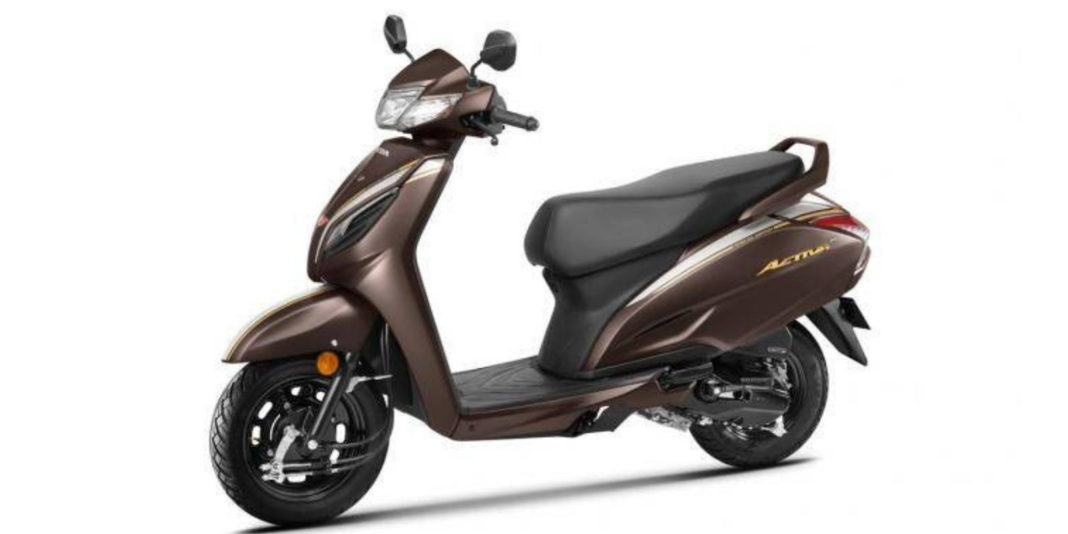 As part of celebrating twenty years of presence in the domestic market with the Activa, Honda 2Wheelers India has announced the launch of a special edition version. The Activa has dominated the scooter market for two decades over six generations and it certainly dominated the sales charts along the way. More than two crore units of the Activa have been retailed across the country during that period.

The Activa has won over the hearts of Indians with its easy to use characteristics in the city and also being fuel economical. Achieving two crore sales milestone is certainly a massive feat only a few could dream of reaching there. Therefore, to live the moment, the special 20th anniversary edition of the sixth generation Activa has come aboard.

The Japanese manufacturer has priced the model at Rs. 66,816 for the entry-level variant and it foes all the way up to Rs. 68,316 for the Deluxe variant (ex-showroom, Gurugram, Haryana). It must be noted that Honda did not make any mechanical changes with the limited edition as the updates were concentrated only on the design front of the highly popular scooter. 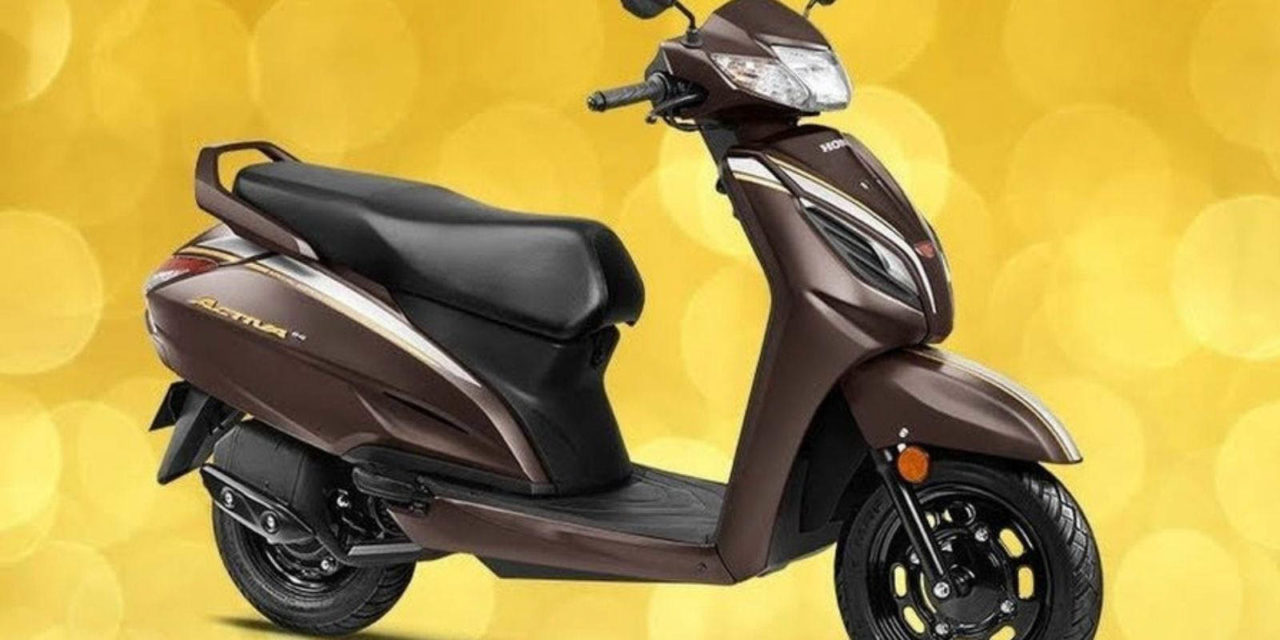 The Activa acted as the debut model for Honda and it brought in a number of advancements over the years. For instance, back in 2009, the scooter was incorporated with combi-braking system, about a decade before it was made mandatory while the Honda Eco Technology (HET) came into the fore in 2013 or the latest enhanced Smart Power (eSP) technology.

During the launch of the sixth generation Activa earlier this year, 26 new patent applications were made on it. Back to the Honda Activa 20th Anniversary Special Edition, it is available in a new paint scheme, known as Matte Mature Brown, along with matching rear grab handles. Moreover, Honda has added subtle finishes and touches to the scooter, marking the grand occasion.

The highlights include embossed 20th year anniversary logo, special golden Activa logo, new sporty stripes up front, browner inner cover and seats, and black finished crankcase cover. As mentioned above, with no mechanical changes, the scooter continues to be powered by a 110 cc single-cylinder fuel-injected engine, which is good enough to generate a maximum power output of 8 bhp and 8.79 Nm of peak torque.