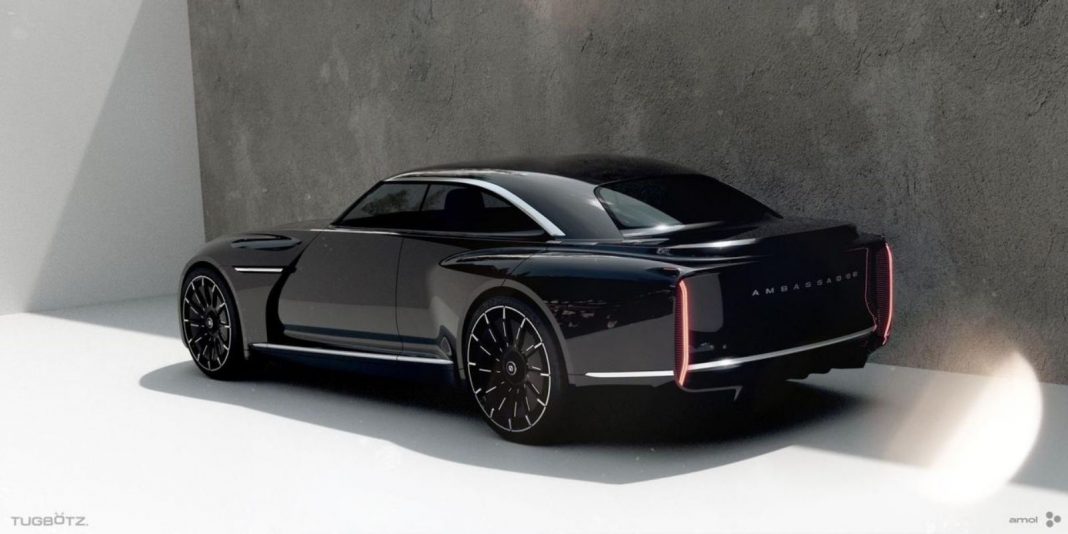 The Hindustan Ambassador is an inimitable icon in the Indian automotive scenes and it was in production between 1958 and 2014. The four-door sedan with a front-wheel-drive layout is closely related to the Morris Oxford series III and it was manufactured in Kolkata and Chennai through its lifespan as five generations were produced along the course of its rich history.

The Amby definitely stood the test of time and it was sturdy and offered ample interior space along with many premium features. In the early parts of 1990s, the Austin-designed B-Series OHV straight-4 BMC 1.5-litre petrol engine was replaced by an Isuzu-sourced 1.8-litre engine and it became the fastest production car in India at that time.

As an old saying goes, all good things must come to an end, and the Ambassador’s reign ended in 2014 but it’s not the final nail in the coffin. PSA Group bought the rights to the Ambassador nameplate as part of its plans to return to India after an absence for two decades back in 2017 by paying Hindustan Motors, part of CK Birla Group, Rs. 80 crore. 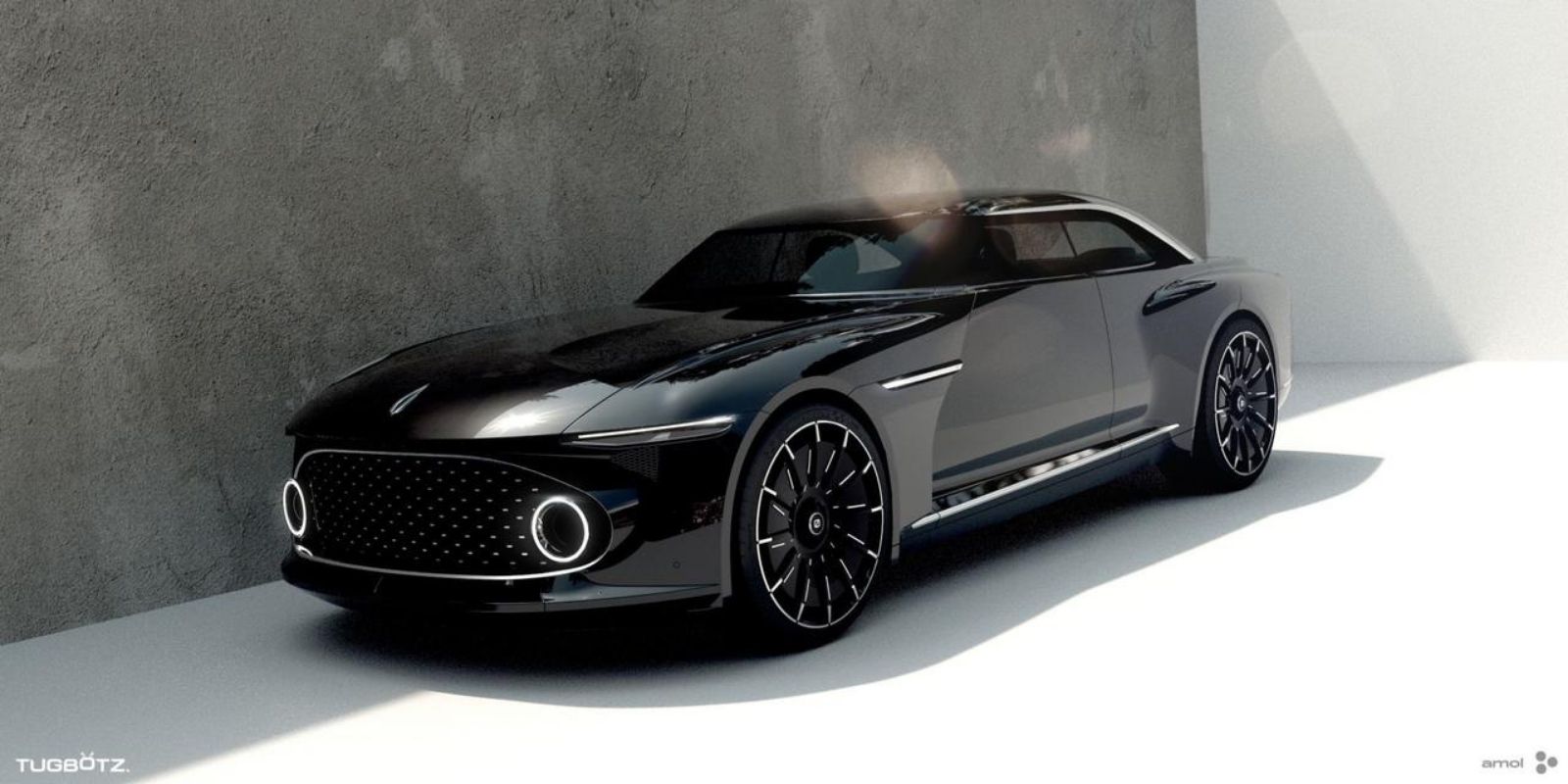 As the probability of the Ambassador nameplate returning is high, we have seen many renderings over the past but here we have a set of rather optimistic digital creations. What if the beloved Amby returns as a modern sedan with a futuristic appeal? The images you see are part of an internship project created by Amol satpute for Tugbotz Design.

The renderings are a mix of modern Bentleys and Aston Martins with a long hood up front and a unique grille with circular headlamps and chrome surrounds. The clean body panels supported by the large wheels pushed to the edges, jet fighter canopy like cockpit with a pillarless design, and a stubby boot resembling the old Amby. 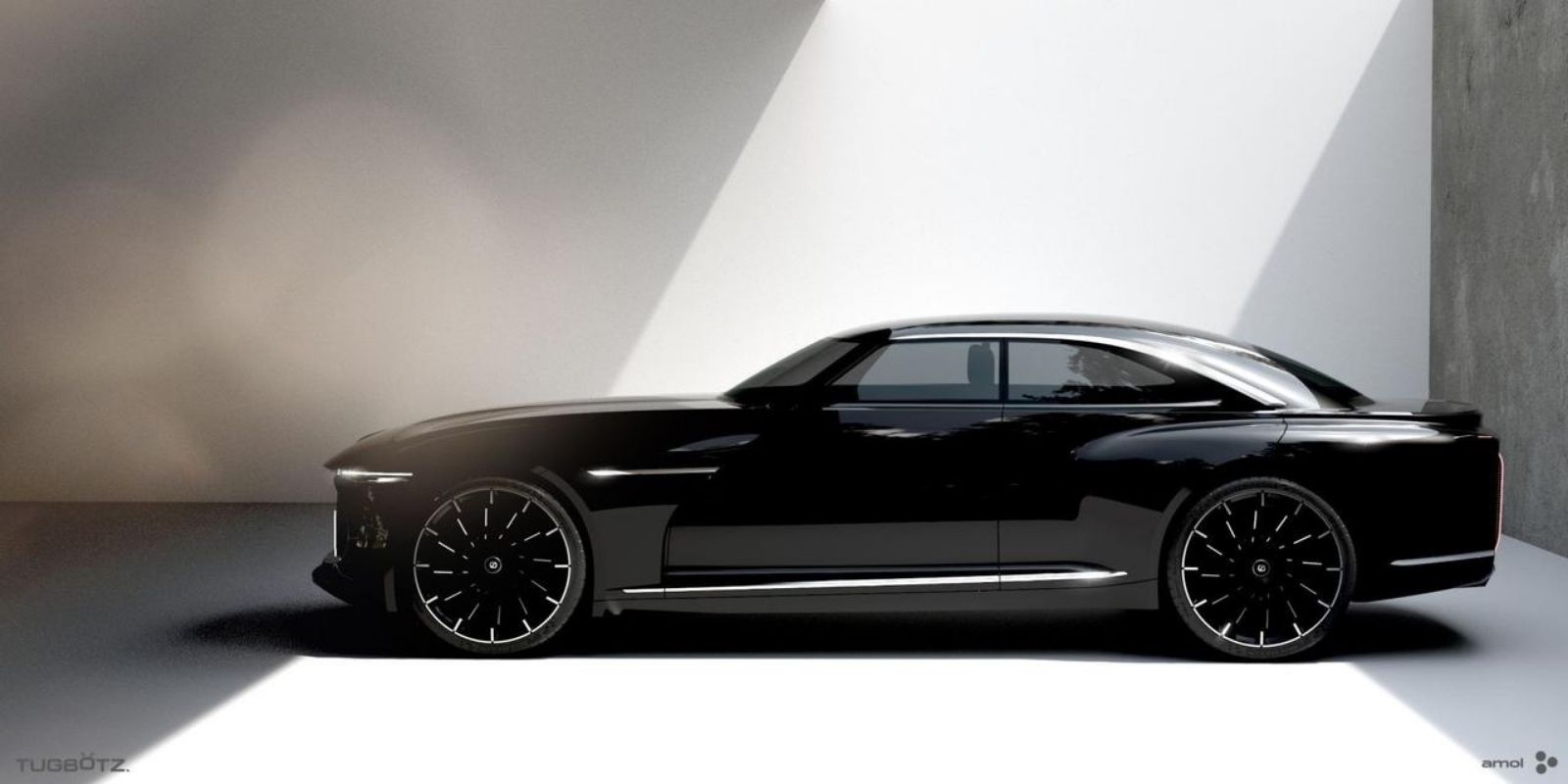 The rear gets a vertical strip of LED tail lamp on either end and it also gets a black diffuser and chrome lining on the lower part of the bumper. The peculiar chrome trim can also be seen in the lower side profile and roofline along with the deep grooved doors and AMBASSADOR engraved on the boot. The subtle bulge to the body extending till the rear pay tribute to the vintage Ambassador.