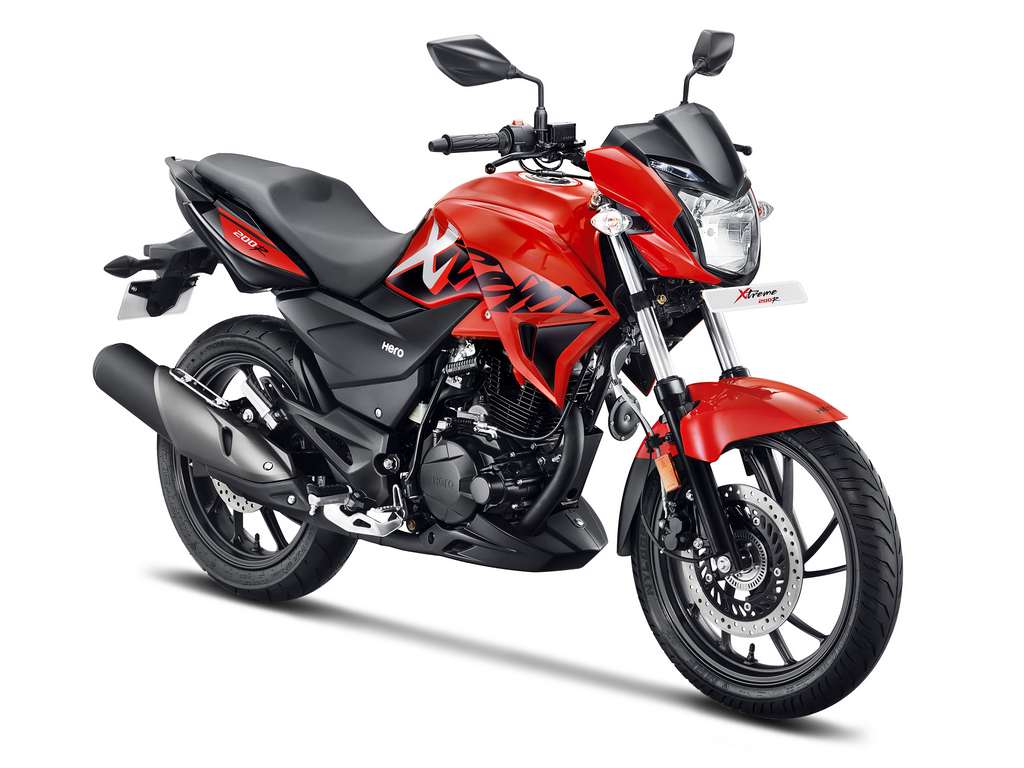 Hero MotoCorp has finally begun deliveries of the Xtreme 200R and the company sold 1,438 units in December 2018

One of the advantages of Xtreme 200R over its rivals is the aggressive pricing as Hero want to improve market share in the premium segment and they are planning to launch new products like Xpulse 200 soon. The company has given a new 199.7 cc single cylinder two-valve engine and it basically a re-engineered version of 150 cc engine from the regular model.

This engine produces 18.4 PS of power at 8,000 rpm and 17.1 Nm of torque at 6,500 rpm, mated to a 5-speed gearbox. The braking duties are handled by 276 mm disc at the front and 220 mm disc at the rear. Hero has also given single-channel ABS braking system as standard but the Apache 200 4V offers optional dual channel ABS. 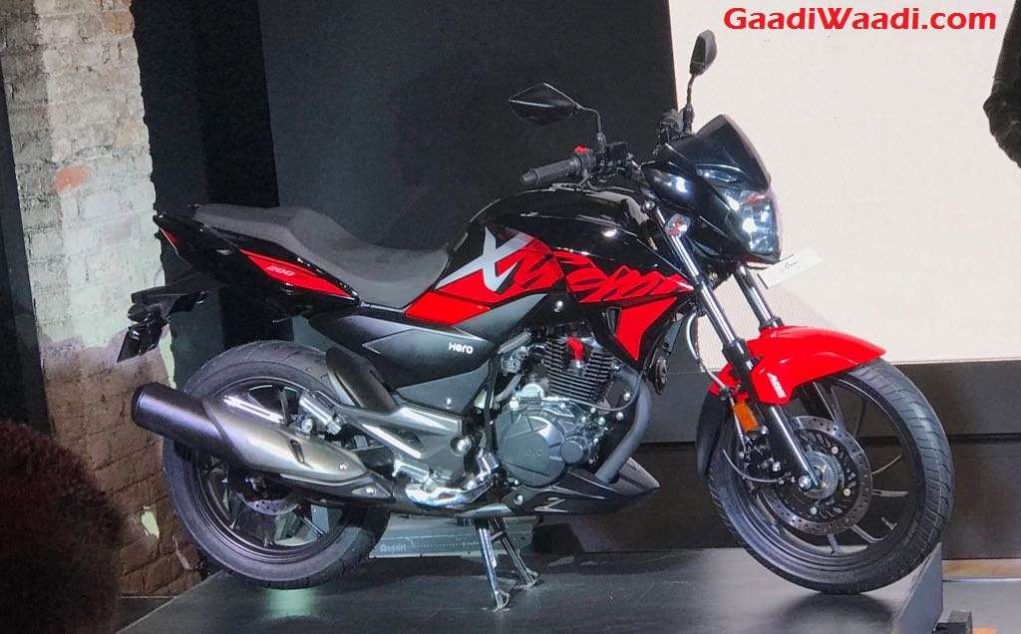 The bike tips the scale at 148 kg and it gets a diamond type frame. The company has given 12.5 litres fuel tank, we can expect the Xtreme 200R to return 40 kmpl. Hero is offering the Xtreme 200R in five colour options – Heavy Grey with Orange, Black with Sports Red, Sports Red, Panther Black with Force Silver and Techno Blue.

The Xtreme 200R comes with a semi-digital instrument cluster, which gives an old school feel as most of the modern bikes come with a fully digital cluster. The tachometer is analogue while all other functions like speedometer, dual trip meter, fuel gauge, odometer and time are displayed on the digital screen. But the Xtreme 200R misses out on certain features like side stand warning indicator and gear shift indicator.