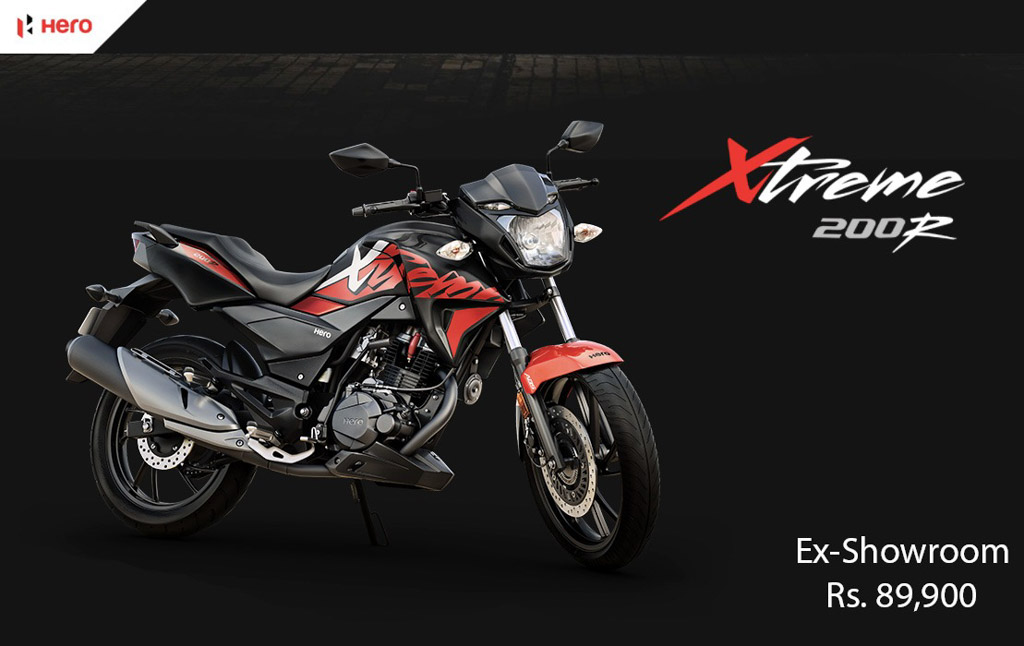 Hero has officially priced the Xtreme 200R at Rs. 89,900 (Ex, Showroom, Delhi) in India, as it will soon be available across the whole country

As we can exclusively reveal, Hero Xtreme 200R has been launched in India at Rs. 89,900 (Ex-Showroom, Delhi). It was officially unveiled at 2018 Auto Expo and the company commenced deliveries in North-Eastern states last month. With the new price announcement for pan India, the Xtreme 200R will be available across all Hero dealerships for customers to buy.

Hero is also going to launch two new 125 scooters in India soon. The Xtreme 200R does come with sporty design theme like its rivals. The company has given some nice touches like LED DRLs placed on the top of headlamp and new graphics on the side.

The Xtreme 200R comes with 37 mm telescopic front forks and seven-step adjustable mono shocks at rear, the suspension set-up is tuned towards comfort rather sporty handling. The company has given 17 inch alloy wheels finished in black colour with 100/80 section tyre at front and 130/70 section radial tyre at rear with “performance tread pattern”.

Even though most of its rivals come with clip on handle bars, the Xtreme 200R gets single piece handle bar. The instrument cluster is a mix of analog and digital like previous Xtreme models. The fuel tank capacity is 12.4 litre and the curb mass is 146 kgs, which is slightly higher than its competitors. 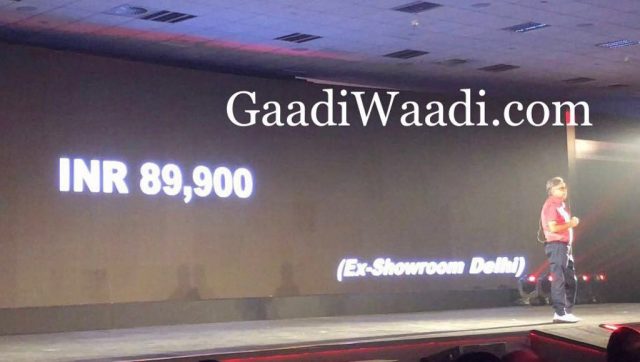 The braking power comes from 276 mm disc at front and 220 mm at rear, the company is also offering single channel ABS as standard. The Xtreme 200R will be offered in five different dual tone colours and it competes against Bajaj Pulsar 200 NS and TVS Apache RTR 200 4V in India.