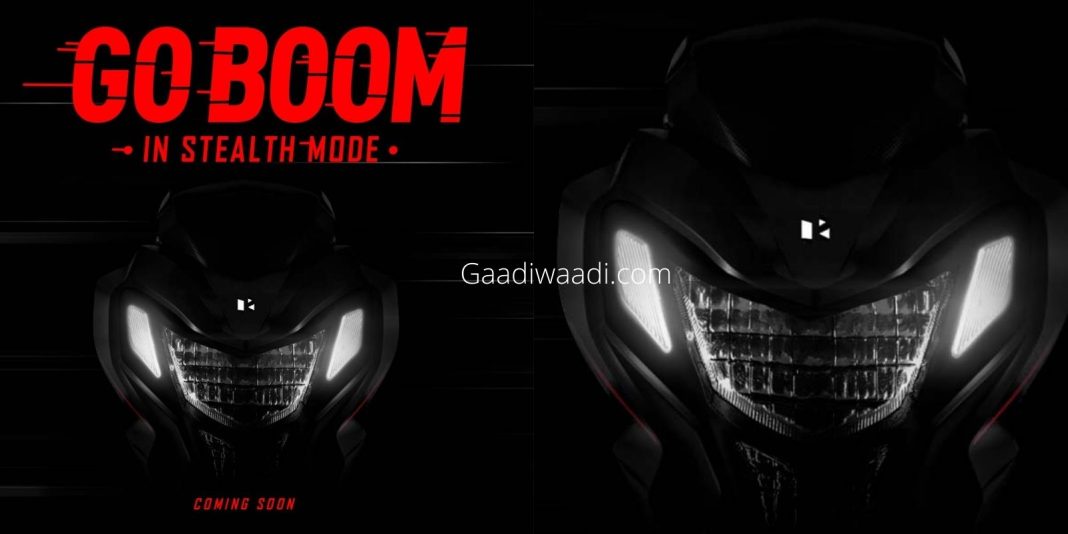 Hero MotoCorp has been introducing new two-wheelers on regular basis in recent months as the Glamour Xtec was followed by the more powerful Xpulse 200 4V. The largest two-wheeler manufacturer in the country has also teased Pleasure Plus Xtec and updated Maestro Edge 125 and the production units were showcased at a dealer meet last week.

We brought you exclusive images of the upcoming products recently and we also showed you the pictures of the Xtreme 160R Stealth Edition. It has now been teased on Hero’s official social media handles with a short teaser video and an image having the tagline “Go Boom In Stealth Mode Coming Soon”.

We do expect the Hero Xtreme 160R Stealth Edition to launch in the coming days and the company is also working on the more powerful 4V version of the Xtreme 200S and it could be launched in the coming months. The Xtreme 160R debuted as the most affordable 160 cc bike just over a year ago and it was performing well on sale in its initial months. 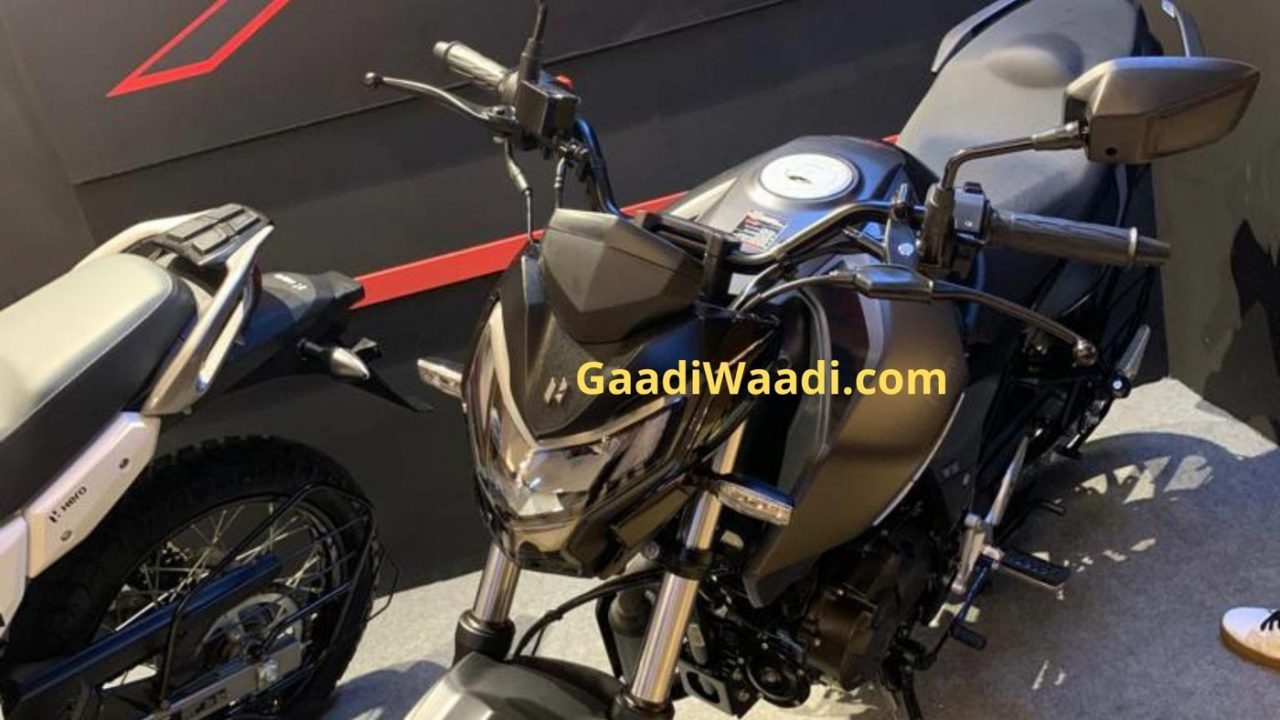 The Hero Xtreme 160R Stealth Edition appears to gain only a new matte black paint scheme and it could carry a slight premium over the regular colours. Currently, the Xtreme 160R comes in Pearl Silver White, Sports Red, Vibrant Blue, and 100 Million Limited Edition shades across two trims with prices going up to Rs. 1.14 lakh (ex-showroom).

In the near future, the Hero Xtreme 160R could get the four-valve treatment as the TVS Apache RTR 160 4V’s performance numbers were increased earlier this year. It also competes against Bajaj Pulsar NS160 and Honda Hornet 2.0. As for the performance, the same 163 cc, single-cylinder, air-cooled fuel-injected engine will be retained producing around 15 bhp at 8,500 rpm.

The engine is linked with a five-speed gearbox and claimed to do zero to 60 kmph in just 4.7 seconds. Some of the key highlights in the Hero Xtreme 160R Stealth Edition are Xtreme Stealth badging on the fuel tank extensions, red rim stickers, an LCD instrument cluster, LED headlamp, black alloy wheels, single-channel ABS system, and so on.