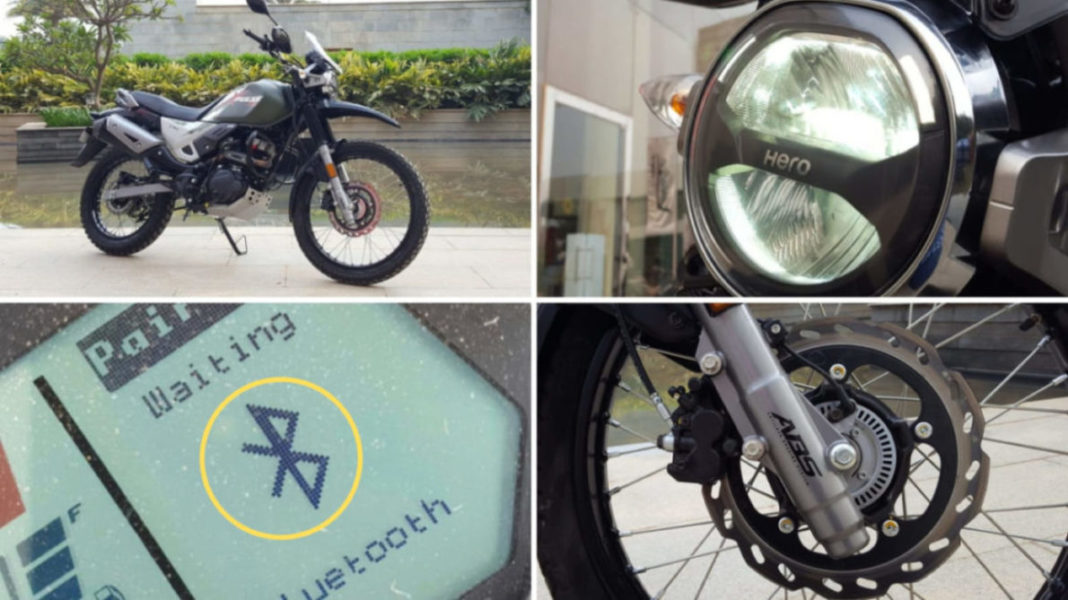 Hero MotoCorp has confirmed that it will be launching the Xpulse 200 and Xpulse 200 T on the 1st of May. The former is focussed on off-roading while the latter is touring dependent. Having been spotted testing a number of times already, the entry-level 200 cc motorcycles made their global debut at the 2018 EICMA show in Milan.

They use the same 199.6 cc single-cylinder air-cooled engine that can also be found in the recently launched Xtreme 200 R. In the naked bike, it develops a maximum power output of 18.4 horsepower and 17.1 Nm of peak torque and is mated to a five-speed transmission.

It is more likely to be fuel-injected in the Xpulse 200 and expect it to be slightly tuned to pump out more performance. More importantly, the gearing could be changed to suit off-roading characteristics. Hero has long been anticipated to introduce an adventure bike especially after the demise of the Impulse that was ahead of its time when it came out in the domestic market. 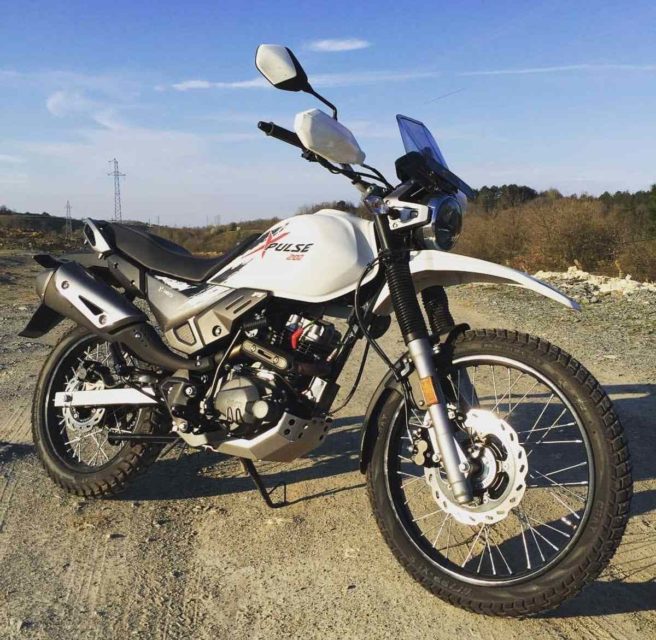 As part of improved safety and to comply with new regulations, the Xpulse 200 and 200 T are equipped with a single-channel ABS system. Another important feature in the Xpulse series is full digital instrument console with indications for speed, rpm, fuel level, gear position, odometer, trip meter and more.

Hero will be offering Bluetooth for phone alert as well as navigation connectivity with the Xpulse 200 and 200 T. The body graphics on both the motorcycles are subtle yet stylish. The Xpulse 200 has 21-inch wired front wheel and 18-inch rear wheel with Ceat dual-sport tyres. The telescopic front forks have 190 mm travel and the adjustable rear monoshock has 170 mm travel. 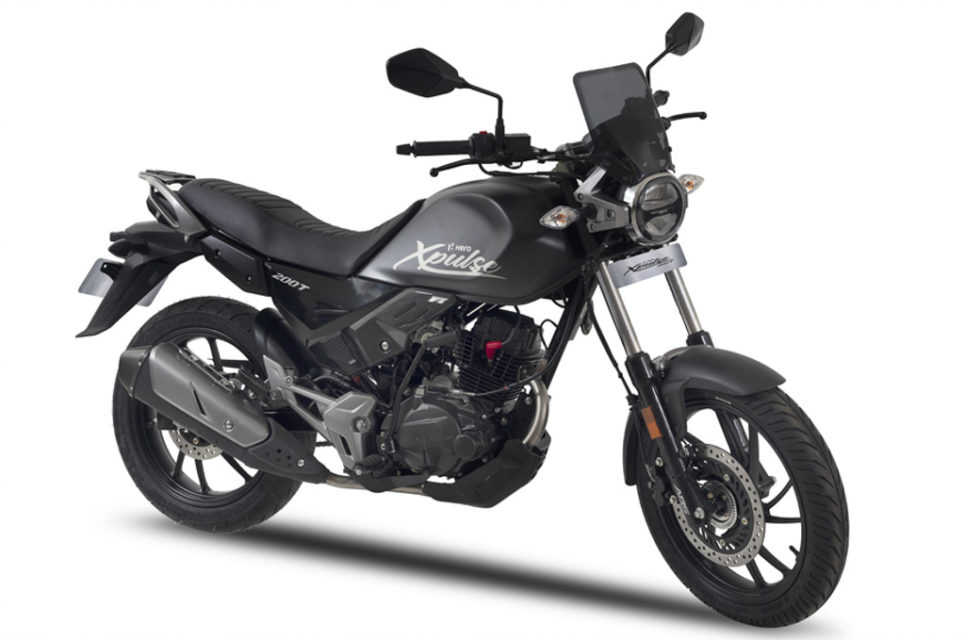