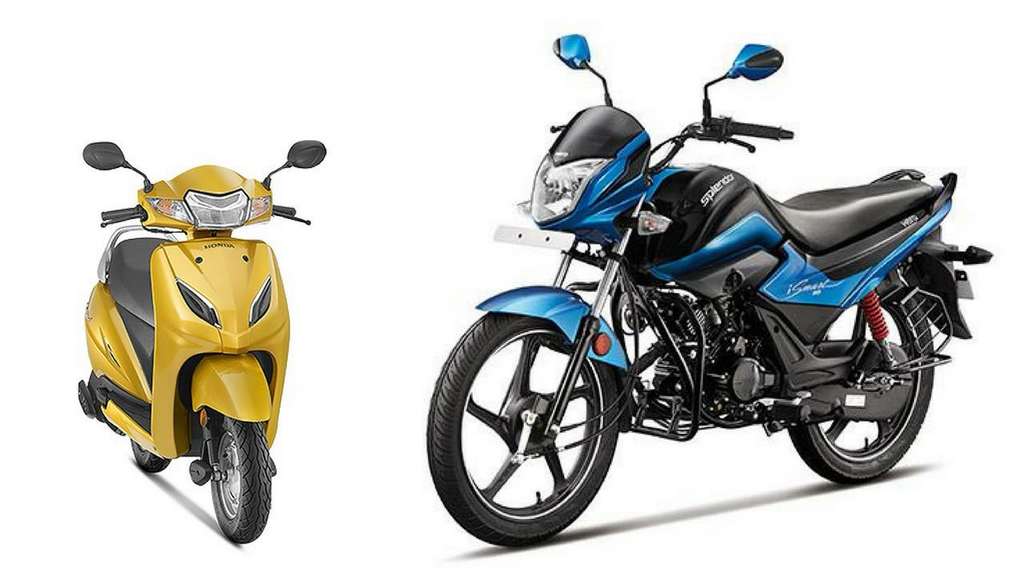 Hero Splendor beats Honda Activa by a margin of nearly 13,000 units as the scooter’s sales have been declining in recent months

In FY2019, Hero MotoCorp finished on top ahead of Honda, TVS, Bajaj, Royal Enfield, Yamaha and Suzuki with 3.1 per cent YoY sales increase. However, the Activa was the most sold two-wheeler by trumping Splendor as 30,08,334 units were sold with a 5 per cent YoY sales decline when compared to the same period the previous financial year.

Despite finishing second, Hero Splendor recorded 30,05,618 units with 10 per cent growth last fiscal. Honda met with a terrible end to its financial year 2018-19 as its volumes reduced by 46.7 per cent in March 2019 and TVS Motor Company pounced on the opportunity to secure the second position that month with a lead of  25,385 units over the Japanese manufacturer.

The general trend in the two-wheeler industry is that most of the brands are enduring setbacks in sales due to various economic and other reasons. Honda depends on Activa to serve a major chunk of its overall volume every month and resultantly its de-growth will reflect on the sales tally by a big margin. 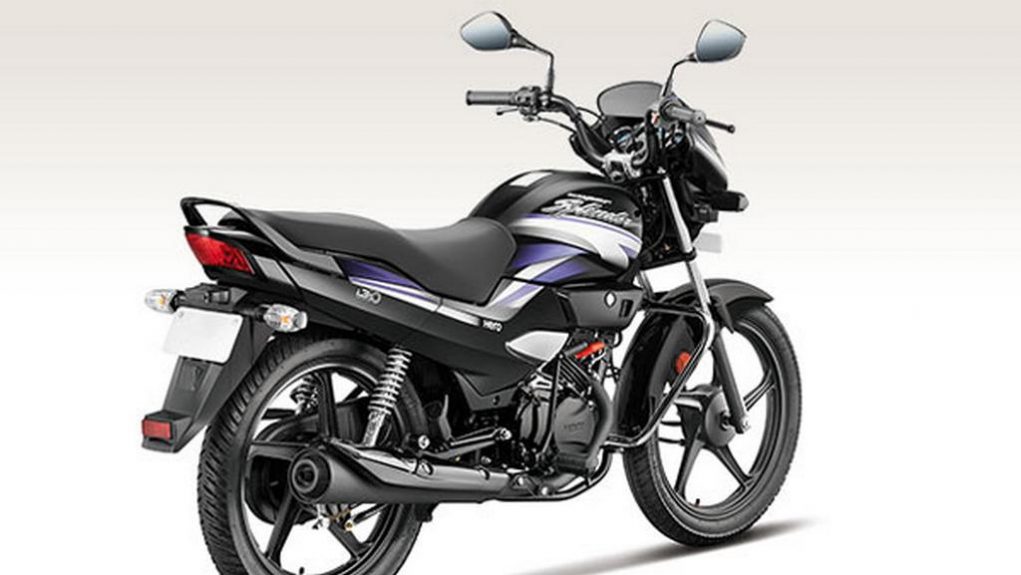 In April 2019, the scenario did not improve as Honda saw a massive 31.9 per cent sales drop while TVS and Bajaj registered good growth of 2.8 and 2.6 per cent respectively. With a total of 2,10,961 units, the Activa faced 38 per cent YoY sales slump as 3,39,878 units were recorded in the same month last year.

This resulted in Hero Splendor regaining its top position as the most sold two-wheeler in the Indian market as 2,23,532 units were retailed against 2,66,067 units during April 2018 with 16 per cent de-growth. The homegrown brand, on the other hand, was another victim of the circumstance as well as 16.2 per cent YoY sales decline was encountered overall. 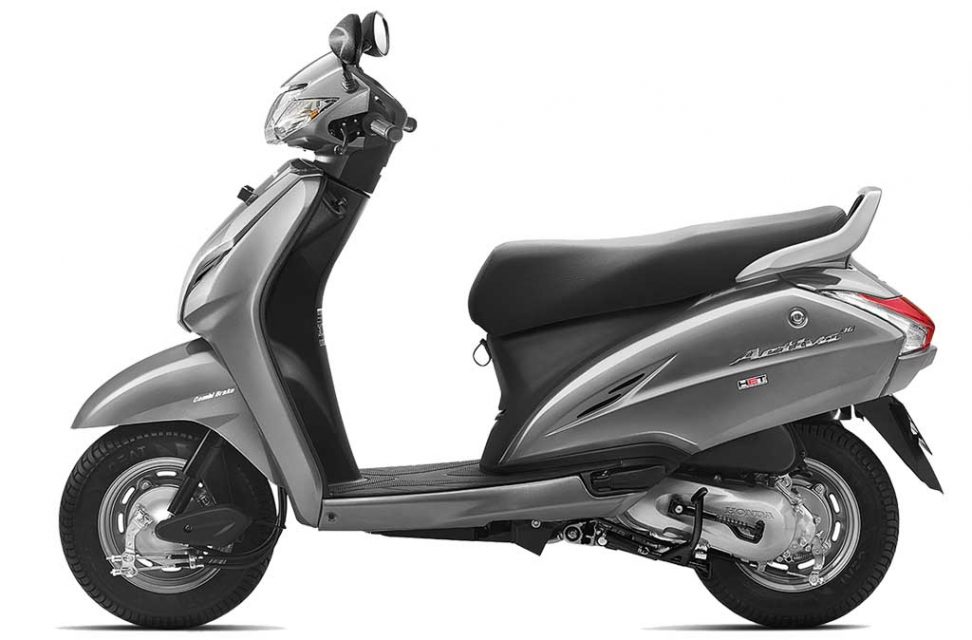 Except for HF Deluxe, none other Hero model was able to post positive growth last month. Most notably, the Maestro dealt with 90 per cent sales decline as only 3,407 units were sold against 34,694 in April 2018. While Destini 125 is performing well, the newly launched Maestro Edge 125 and Pleasure Plus could turn things around in scooter department for Hero.