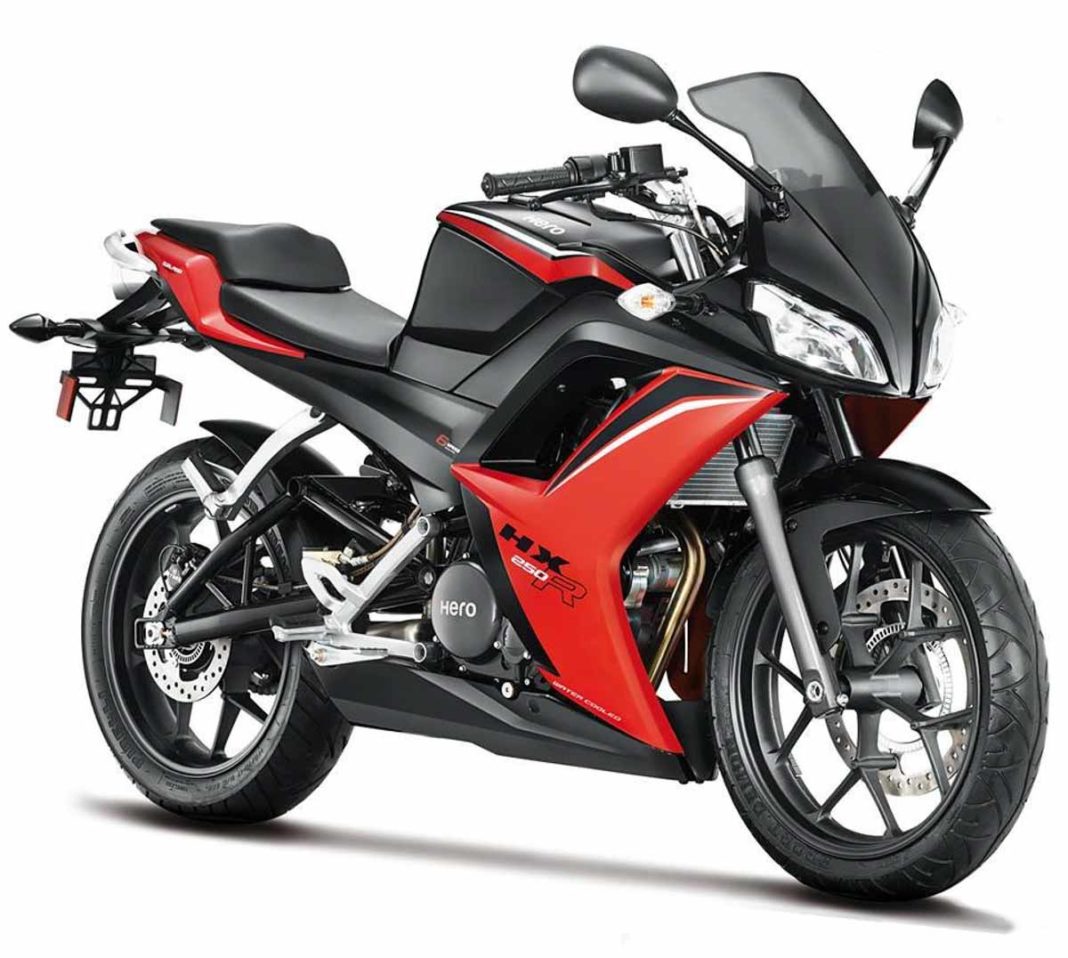 The homegrown two-wheeler manufacturer aims to launch at least 10 new offerings in the country every year for the next 5 years, totaling 50 new products by 2025

Hero MotoCorp is not only India’s biggest two-wheeler manufacturer, but is also the world, as far as sales numbers are concerned. Earlier this week, the homegrown automaker had announced the rolling out of its 100 millionth motorcycle, which is an outstanding milestone for any two-wheeler to be fair.

At the announcement of achieving the 100 million sales milestone, the Delhi-based manufacturer also announced that it plans to roll out a total of 50 new products in the country by 2025, which include new models, variants, and upgrades for existing models. Hero confirmed that it is working on launching at least 10 new products every year for the next five years.

Speaking about the company’s future plans, Dr Pawan Munjal, Chairman & CEO, Hero MotoCorp, said “We are going to continue to ride our growth journey. In keeping with our vision to ‘Be the Future of Mobility’, we will be launching a host of new motorcycles and scooters over the next five years, in addition to expanding our global footprint.“

This move will surely help Hero MotoCorp further stretch its lead in the Indian market. In December 2020, the automaker managed to sell over 4.25 lakh two-wheelers in the country and ended the calendar year with a market share of 37.68 percent.

At the event, Hero also revealed new celebratory edition variants of six of its two-wheelers, i.e. Splendor+, Xtreme 160R, Passion Pro, Glamour bikes, and Destini 125, Maestro Edge 110 scooters. The new limited-spec models will go on sale in the country next month. Prices and other details of the new celebratory edition variants will be announced soon. 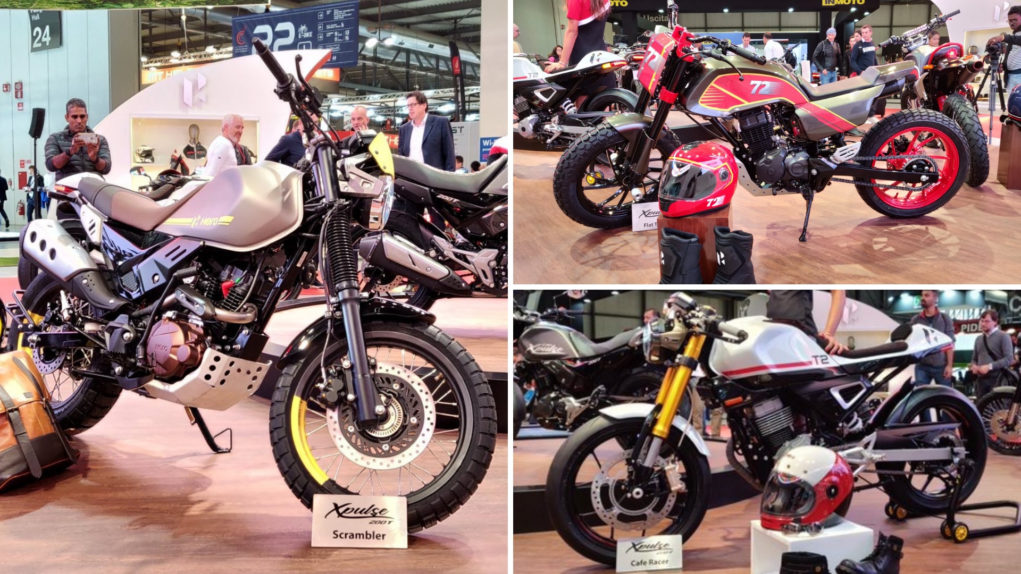