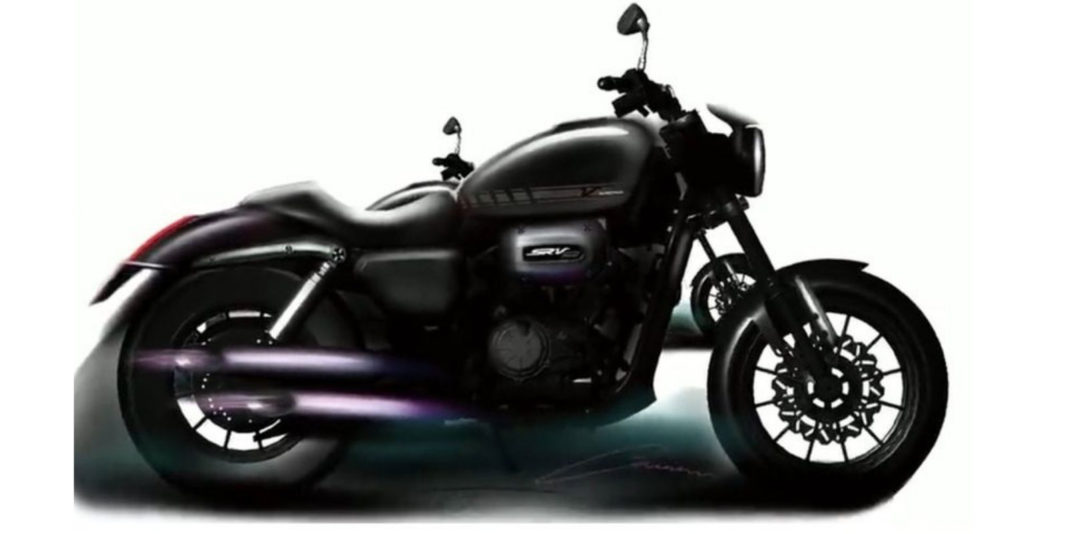 According to a recent report that surfaced on the internet, Hero MotoCorp is working full-fledged to introduce a retro-themed Harley-Davidson motorcycle as it wants to make the most of the partnership and enter the highly lucrative and profitable premium motorcycle segment. The relationship between Hero and HD is only growing since the latter decided to exit India and came in for a strategic tie-up.

The largest two-wheeler producer in the world, Hero MotoCorp, is currently the distributor for Harley-Davidson motorcycles across India with 14 dealerships and around 30 touchpoints. Hero MotoCorp’s CFO Niranjan Gupta told in an analyst call that the distribution partnership is going pretty well while conceding that a motorcycle in the retro segment is in the development.

He was quoted saying, “The second part of the strategy is to launch a bike in that retro segment, which is almost one-third of the overall premium segment out of the profit pool,” He believes the retro space accounts for 60 to 70 per cent of the profit pool in the high-end segment and thus the opportunity is not wanted to be missed as the “work is going on in full swing on that”. 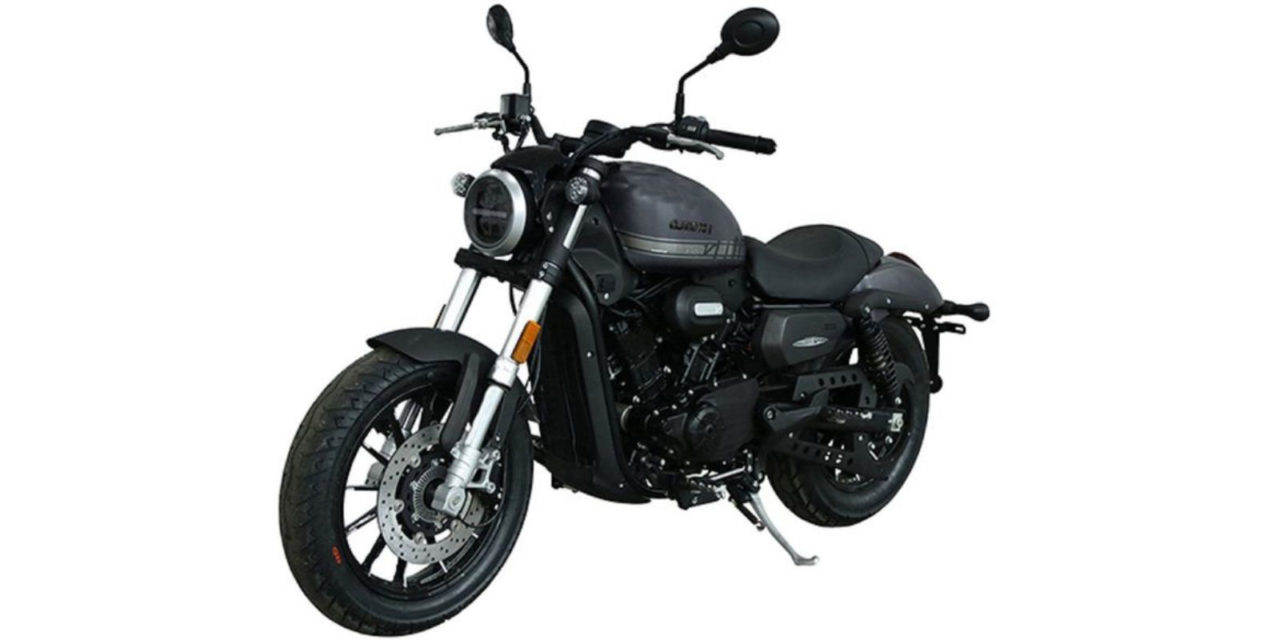 In late 2020, Hero MotoCorp and Harley-Davidson penned down a partnership for India and under which, Hero has taken over the exclusive distribution rights of the HD motorcycles, parts and merchandise following the iconic American brand’s decision to quit India. Hero commenced the reservations for 12 HD models this year and around 100 units belonging to the first batch assigned to India have been pre-booked.

Their prices start from Rs. 10 lakh and goes all the way up to Rs. 35 lakh (ex-showroom). The bookings for the Pan America 1250 adventure tourer are also underway in India. Hero MotoCorp’s first electric vehicle for India is getting rolled out by March 2022 while the first product in partnership with Gogoro will arrive in the later part of next year as well.

Gupta believes a large portion of EV buyers will be from Hero’s existing consumer range and thus the brand will have an advantage over others.