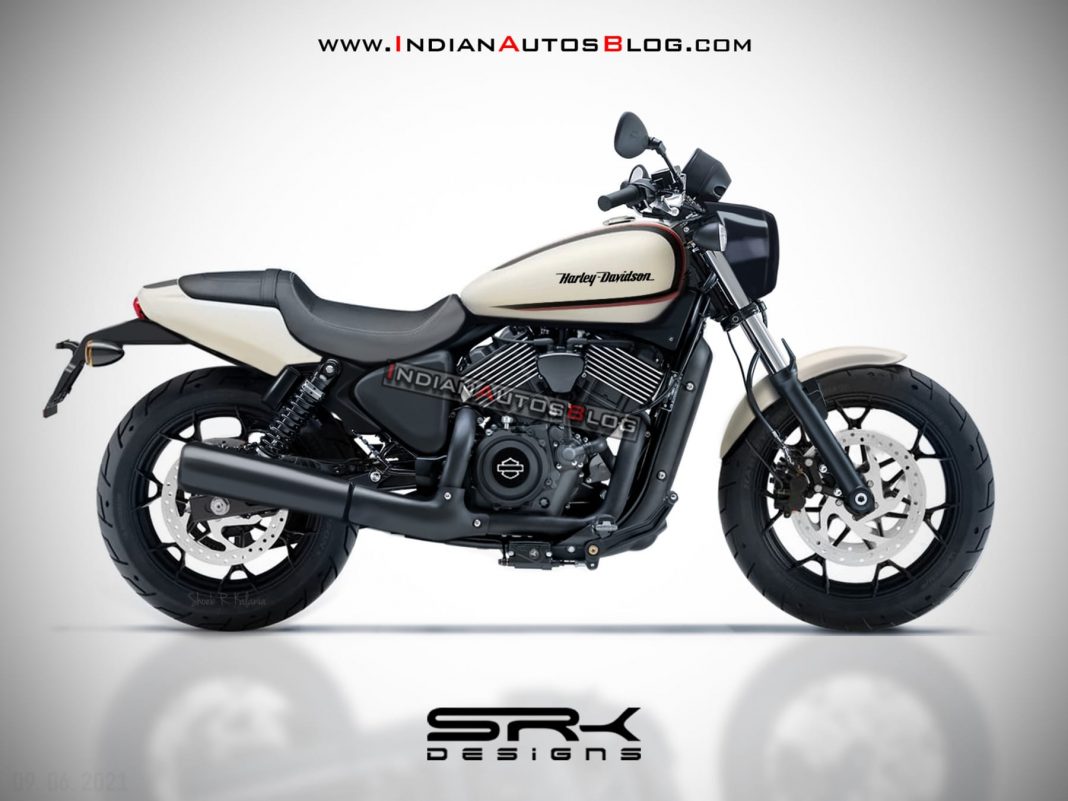 Hero and Harley-Davidson are planning to launch new mid-capacity motorcycles in India, which could look like these digitally rendered models

Harley-Davidson had entered a partnership with Hero MotoCorp last year. As per the distribution agreement between the two firms, Hero would be responsible for all operation of Harley-Davidson in India, including sales, service, accessories, etc. There’s also a licensing agreement, under which Hero would develop and sell premium motorcycles under Harley’s brand.

Recent media reports have revealed that Hero will also be launching said premium motorcycles under its own brand. The upcoming models will be powered by V-twin engines, 500cc or above in size. The new models will help Hero and HD compete with Royal Enfield in the Indian market. It should be noted that this is new territory for Hero, as the largest engine they’ve offered yet was the 223cc single-cylinder motor in the now-discontinued Karizma.

Although we don’t have any concrete details or info about the upcoming Hero-Harley models, digital artist Shoeb R Kalania has imagined a pair of these bikes, one with a Harley badge and one with a Hero logo. The design of these models has been inspired by a few existing Harley-Davidson models, like the Street Rod and Street 750. 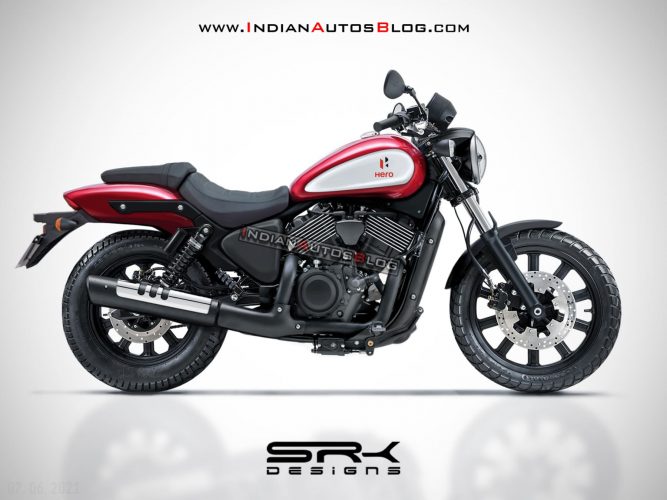 The motorcycles feature a round headlamp, a single-pod instrument cluster, a low but wide handlebar, and a sleek fuel tank. The seat is low-set and features a stepped design. Interestingly, the artist has kept several design details different on the two models. The tail section, the exhaust, and the alloy wheels are distinct on both.

The seats also have slightly different designs, and Hero’s version has a more sloping fuel tank. The paint schemes are also different – the Harley gets white paint with sleek graphics, while Hero gets bold red and white paint. The engine assembly, exhaust pipes, and side panels have been blacked out though. These digitally rendered images give us a good idea of what to expect from the two brands in the near future.

Currently, there is no word on when Hero and Harley partnership will spawn its first new model. However, the development of said model has reportedly already begun. Hero MotoCorp currently dominates the Indian two-wheeler market, thanks to its entry-level motorcycles, and now, it plans to grab a big portion of the premium end of the motorcycle market as well.