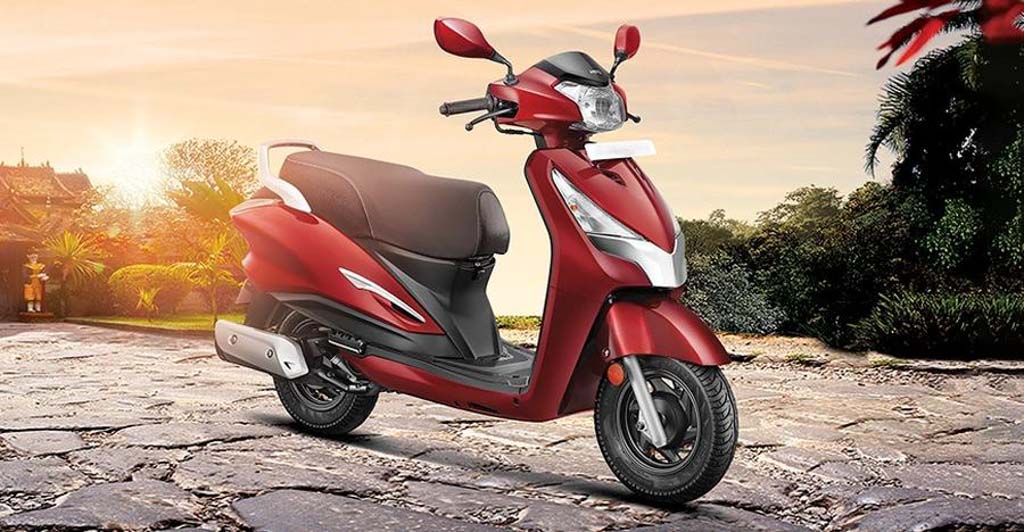 The Hero Destini 125 also is the first scooter in the Indian market to feature an automatic start-stop system (which is termed i3S by Hero). During the time of the launch, Hero claimed overall impressive fuel efficiency of 51 kmpl. The Destini 125 surely has become a successful product for Hero in India after its launch in October 2018.

It has received an overwhelming response from customers in its first three months. Hero sold a total of 17,364 units of the Destini 125 in the month of December 2018 making it the best selling model in the Hero’s scooter lineup (Hero’s scooter portfolio currently consists of the Duet, Maestro Edge, and the Pleasure). 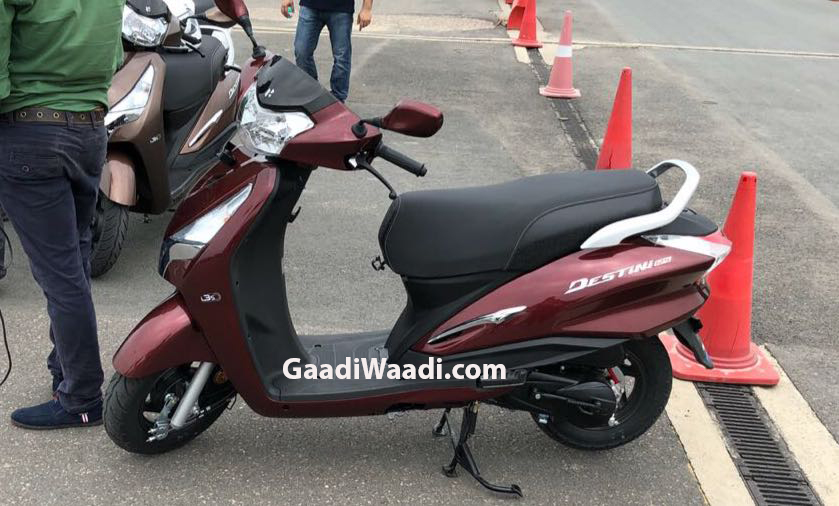 As a matter of fact, Hero sold a total of 5,546 units of the Destini 125 in the month of October 2018 and an equally impressive 16.047 units in November 2018 respectively. The Destini 125 has been designed and developed in-house at the company’s Centre of Innovation and Technology (CIT) in Jaipur.

It was first showcased as a concept at the 2018 Auto expo alongside the Maestro Edge 125. The 125 cc scooter from Hero gets plenty of modern features which you generally expect from a modern day scooter. To begin with, the Destini 125 gets an integrated braking system (IBS), side stand indicator, service reminder, a pass switch and an external fuel filling for the convenience of the rider.

The top VX trim gets an additional boot light, mobile charging point, chrome garnishes on its silhouette, cast wheels and lastly a dual tone seat cover as well. The Hero Destini 125 is powered by a 125cc, single-cylinder, air-cooled engine. The engine produces about 8.7 bhp of peak power at 6,750 rpm and 10.2 Nm of peak torque available at 5000 rpm. The scooter undercuts the prices of its rivals the Honda Activa 125 and the Suzuki Access 125 by a fair margin.