Royal Enfield is certainly having a strong presence in the mid-capacity segment with its range of 350 cc motorcycles and Classic 350 is the brand’s top-selling model every month. The oldest two-wheeler manufacturer in continuous production in the world does have a niche of its own with its retro styled cruiser based motorcycles evoking emotions from the past by and large.

The homegrown brand introduced the Interceptor 650 and Continental GT 650 back in late 2018 as its flagship twins and they have been well received not just in India but across the globe. Observing RE’s success, Mahindra-owned Classic Legends brought in the Jawa brand with a trio of motorcycles while Benelli introduced the Imperiale 400 on its comeback.

In addition, Honda has now joined the party with the H’Ness CB350 based on the retro CB series sold in the international arena and it will only be sold through BigWing premium outlets. According to recent reports emerged on the internet, more manufacturers are working on premium bikes targetting the territory of Royal Enfield as the volume proposition is certainly increasing. 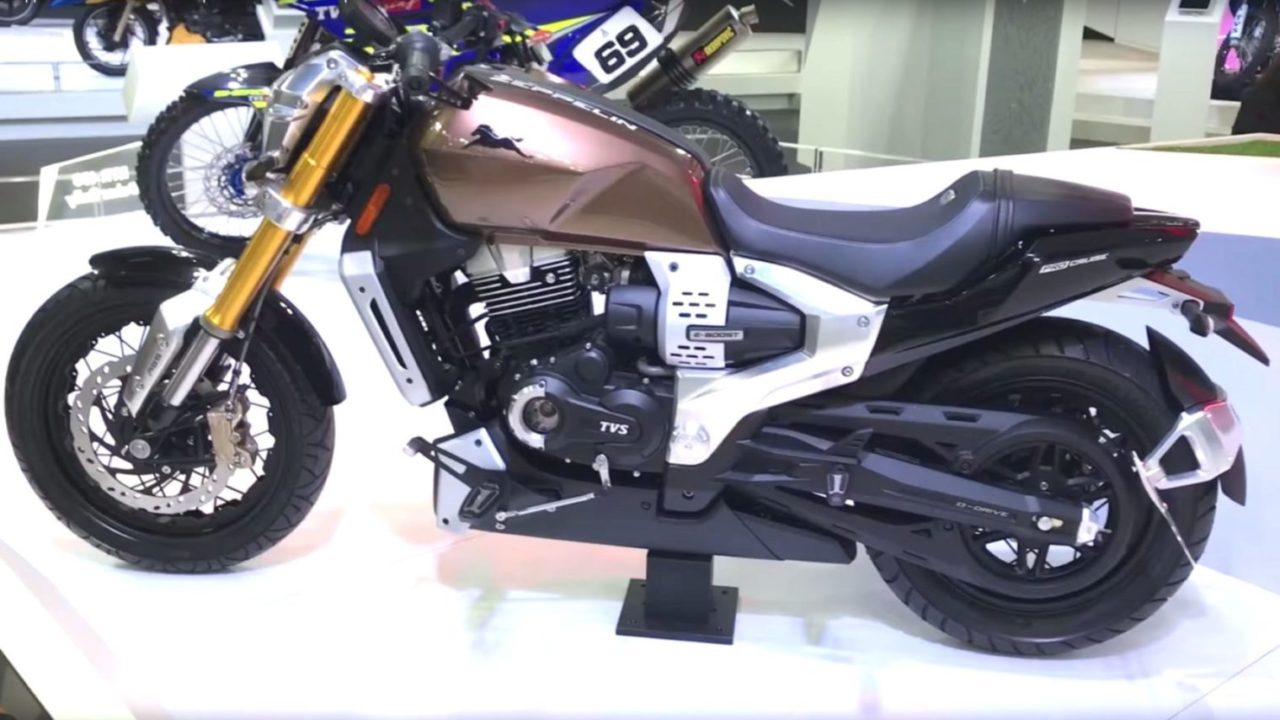 Brands like Hero MotoCorp, Honda and Bajaj Auto are weighing up new models in the 300 cc and above segments as the competition will only heat up in the next two years. The two-wheeler companies can expect high profitability in the premium middleweight space, as new customers are already showing interest. RE has dominated the segment over the last ten years with 30 per cent operating margin till FY2018.

Bajaj Auto and Triumph Motorcycles came together on a non-equity agreement to produce motorcycles in the 300 cc and above segments last year and the first product could reach the showrooms by next year. The British manufacturer will be looking to utilise Bajaj’s local prowess in production to bring down the costs while Bajaj could receive Triumph’s expertise on the engineering side.

It must be noted that TVS is also reportedly working on expanding its flagship 310 cc engine platform and a new product is said to arrive in 2021. Honda seems to have benchmarked RE 350 series with its H’Ness CB350 and a similar treatment could be followed by other brands too.