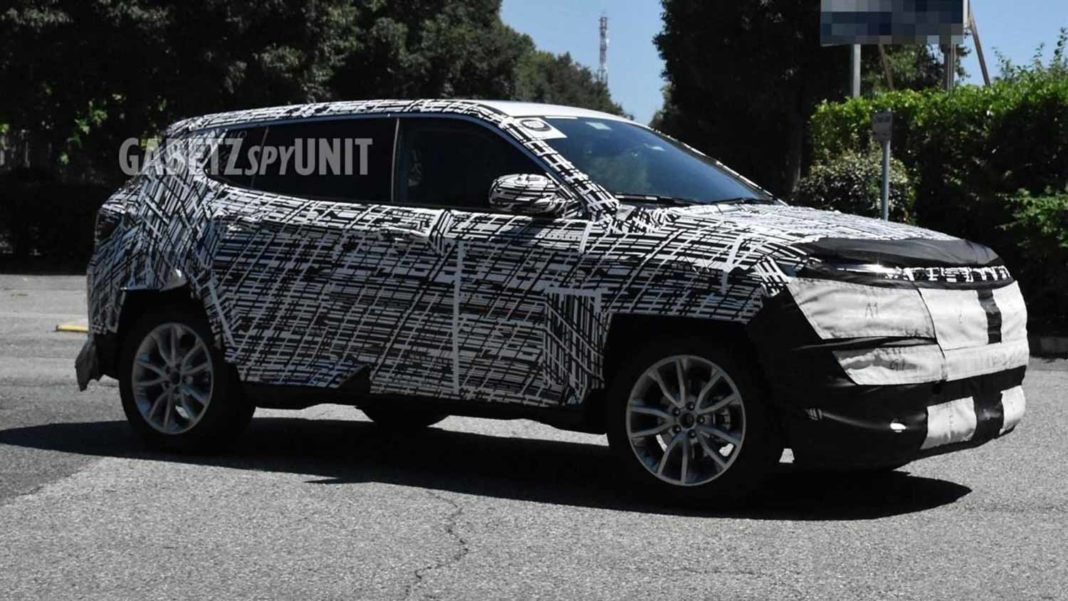 Jeep India has the Compass as its sole volume gatherer in the domestic market for more than three years and is gaining a substantial facelift next year before the arrival of a seven-seater premium SUV and a compact SUV to strengthen the brand’s SUV portfolio. What has been supposedly dubbed the ‘Grand Compass’ (three-row Compass) was spotted many times in South America as well.

Recently, courtesy of Gabetz Spy Unit, the heavily updated Jeep Compass has been caught on camera revealing new details we would really like to know. Despite wearing camouflage, the interior of the 2021 Jeep Compass could also be seen. On the outside, the camo hides the front fascia but the upper portion of the grille has a sweeping appearing.

The bonnet appears to be redesigned, as does the headlamps, bumper and fog lamp units. It also gains newly designed tail lamps and the rear bumper may also be updated. The cabin shows the presence of a large touchscreen infotainment system in a floating fashion above the dash. It is a big departure from the existing model while the centre console and instrument cluster are expected to be revised. 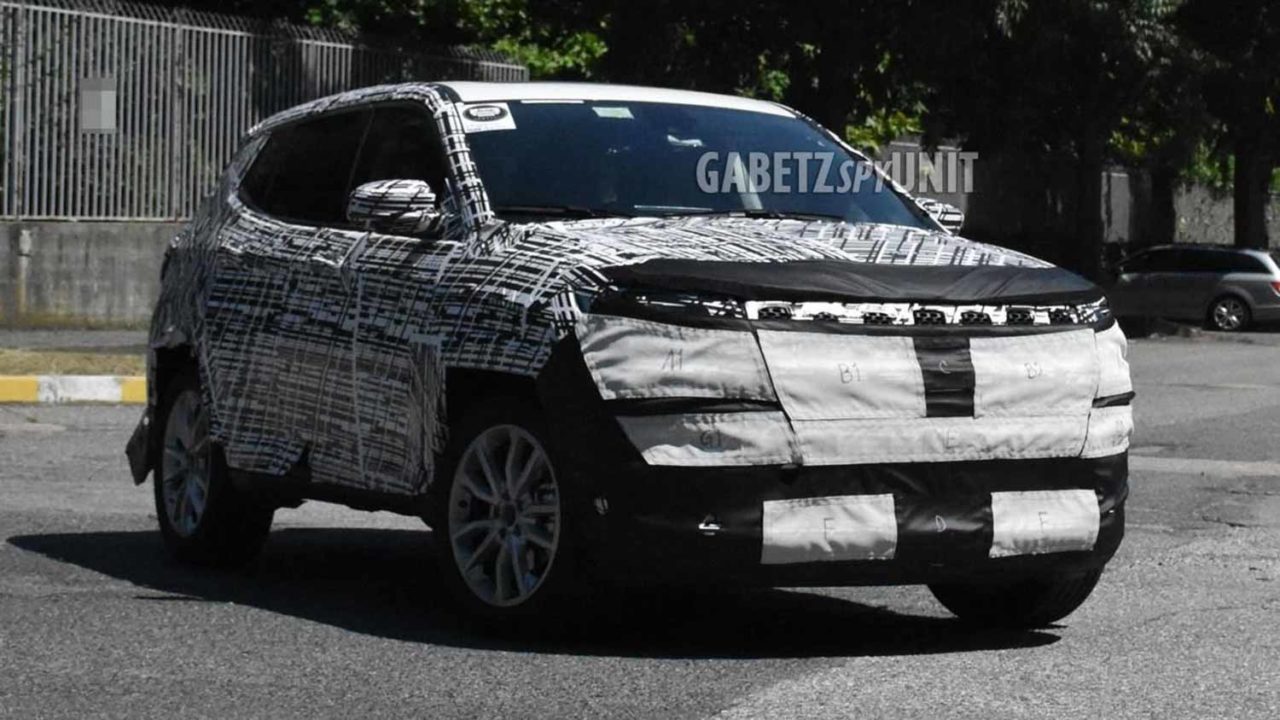 It will be equipped with the latest UConnect system comprising of in-car connective features and changes will be made to further improve the safety, comfort and convenience bits of the Compass facelift. There may not be any proportional changes but the spy shot of the side profile indicates a longer rear overhang that could translate into a three-row seating arrangement?

Right now, the details are unclear and we hope to know more about it as the test prototypes will evolve in the coming months. In the European continent, the already announced 2021 Jeep Compass features a new 1.3-litre turbocharged four-cylinder petrol engine developing 130 horsepower and is uprated to produce 150 horsepower in the S grade. 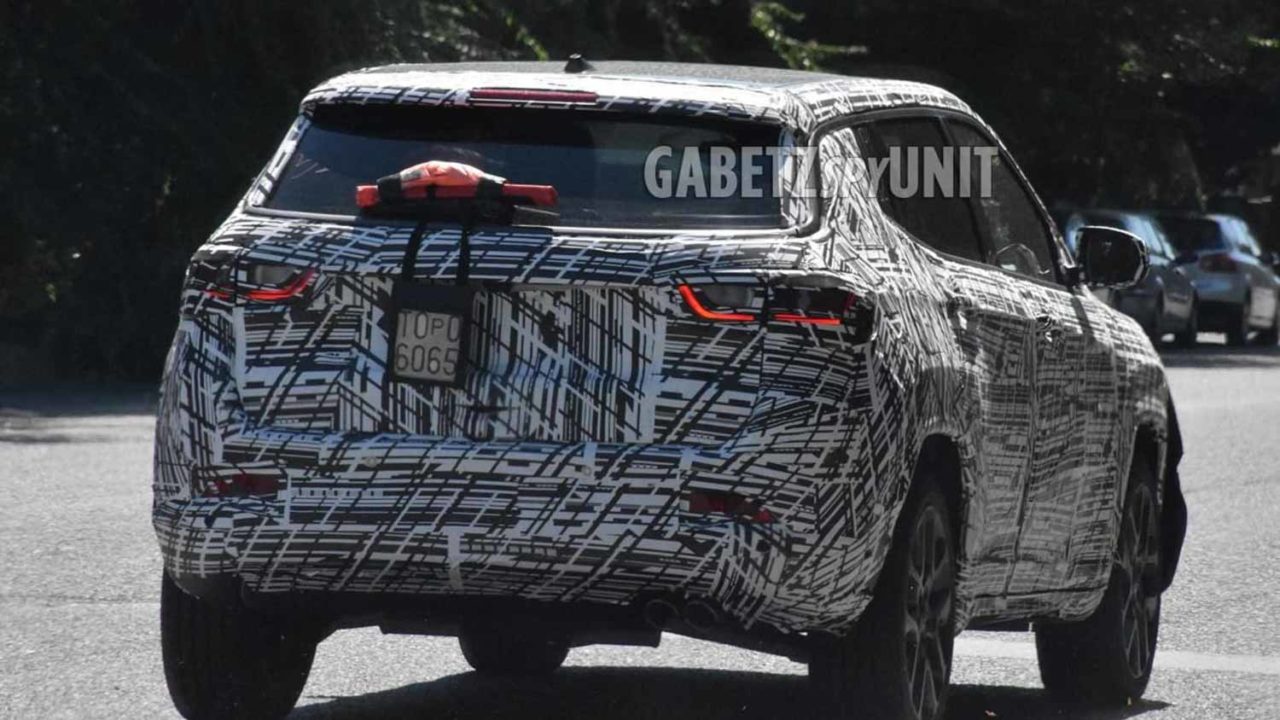 The plug-in hybrid version of the Jeep Compass can be had in 190 hp or 240 hp trim and it has a claimed electric-only range of around 50 km. Expect the updated Compass to debut early next year before reaching markets like India midway through 2021.