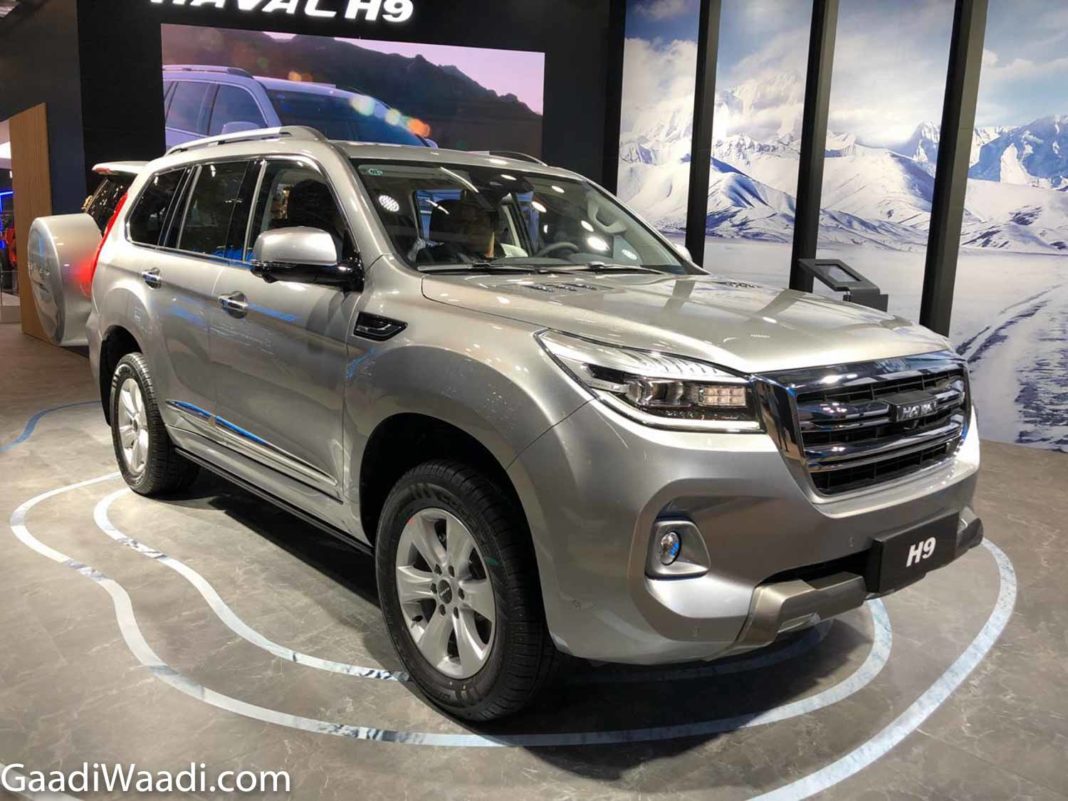 Haval has showcased a host of new cars at the ongoing 2020 Auto Expo, including the F5, F7 compact SUVs, the Vision 2025 Concept, as well as the Toyota Fortuner and Ford Endeavour rivalling H9 full-size SUV; which the Chinese manufacturer plans on bringing to the Indian market soon.

The seven-seat H9 is currently the biggest SUV that Haval produces. In terms of dimensions, the car measures 4,856 mm in length, 1,926 mm in width, has a 2,800 mm long wheelbase, and stands 1,900 mm tall. These dimensions will put it neck and neck against other premium SUVs in India including Mahindra Alturas G4, Ford Endeavour, Toyota Fortuner, Isuzu MU-X, as well as the upcoming MG Gloster (Maxus D90).

Powering the Haval H9 is a 2.0-litre inline four-cylinder turbocharged petrol motor which generates 217.5 PS of maximum power at 5,000 rpm, along with 324 Nm of peak torque between 2000 to 4000 rpm. The engine comes mated to a ZF 8-speed auto transmission as standard. 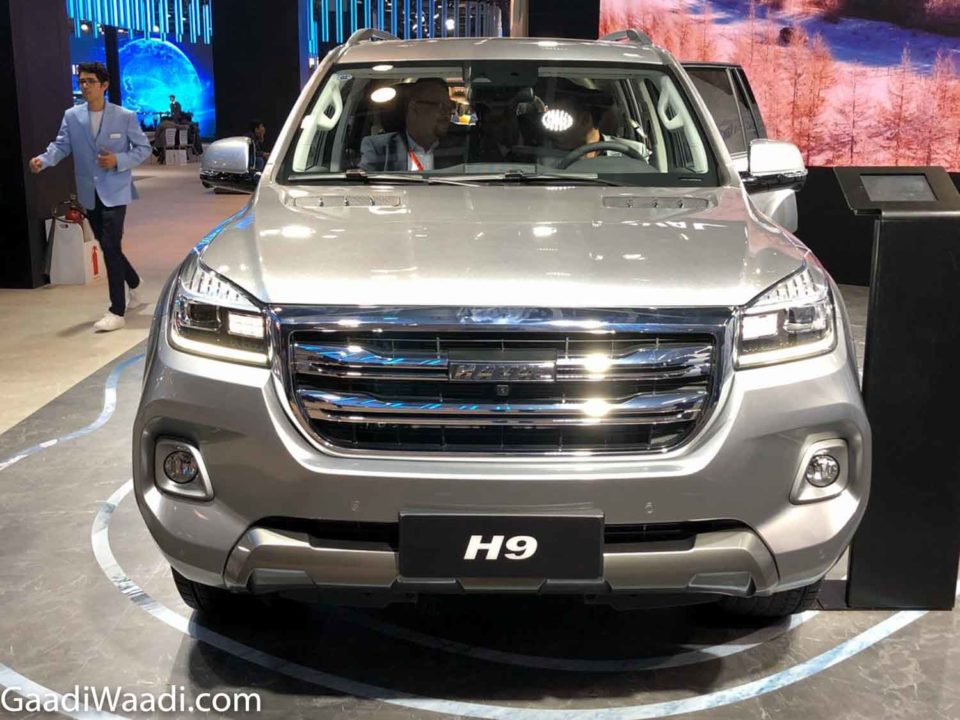 Apart from the H9, Haval has also debuted the F5 and F7, which are compact and mid-size SUVs respectively. The F5 will be pitted against the Kia Seltos and the next-gen Hyundai Creta in the Indian market, while the bigger F7 will directly take on the MG Hector, Tata Harrier, as well as the Hyundai Tucson. 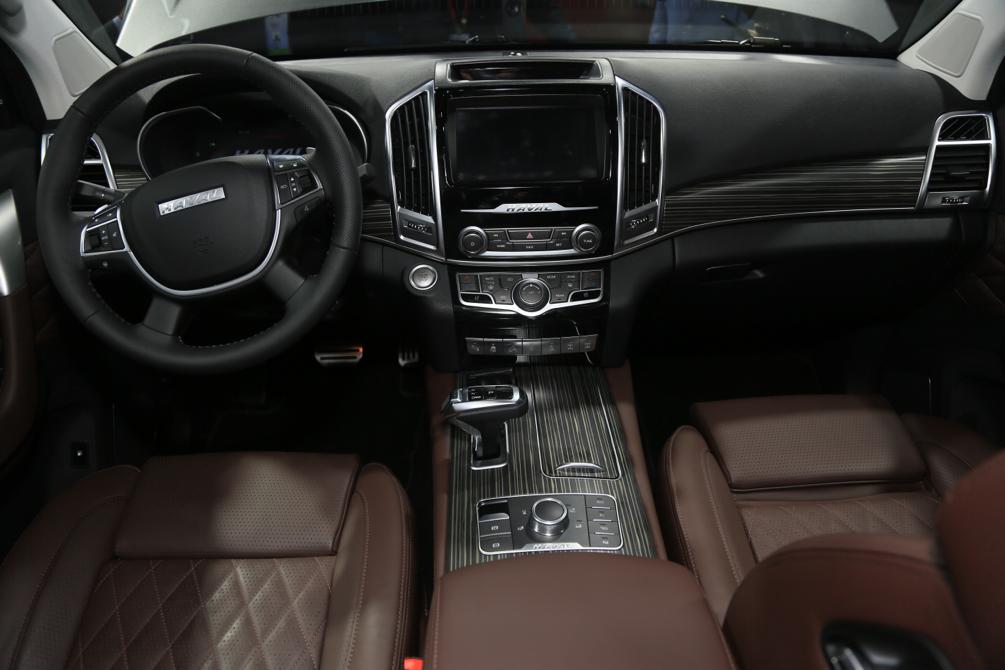 Haval had previously acquired General Motors’ Talegaon plant, which will be used by the Chinese brand as its manufacturing facility. However, the Chinese carmaker will enter the Indian market only by next year, and bring the SUVs in the country through the CKD route. As far as the H9 seven-seat SUV is concerned, we expect Haval to price the car in India around the Rs 30 lakh (ex-showroom) mark.