Maruti Suzuki Dzire to become significantly pricier by around Rs. 20,000 due to the upcoming implementation of GST

Maruti Suzuki launched the new Dzire compact sedan in India few weeks ago. The most popular and bestselling model in the sub-four meter compact sedan category, Dzire sports a very premium appearance in its new avatar. Currently priced between Rs. 5.45 lakh and Rs. 9.40 lakh (ex-showroom, New Delhi), the diesel variants of the stylish compact sedan is about to become costlier by around Rs. 20,000 due to the new tax structure under GST ready to be implemented from 1st July, 2017.

Currently, Dzire is levied with around 27.50% tax including the excise, VAT and infra cess in Delhi. However, the octroi is not levied on the car in national capital. But, under the new tax structure it will draw 28% GST and above that will be 3% cess taking the total incidence to 31%. This means the total tax amount will go up by 3.5% that will result a price hike by around Rs. 20,000 across the range. 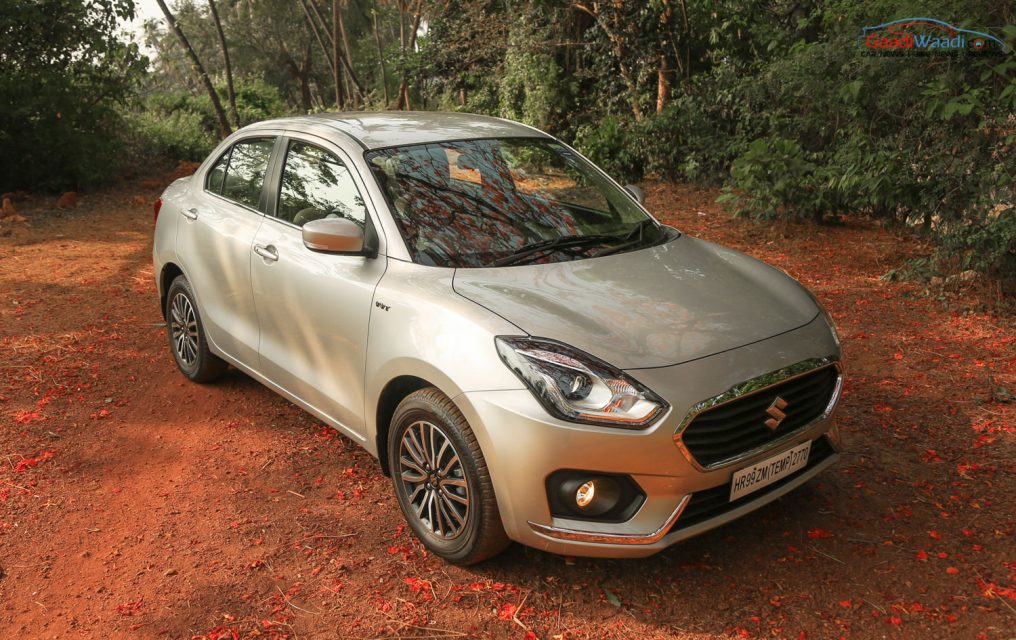 Under the new tax structure of GST, small cars with petrol engine capacity less than 1,200 cc will draw 1% cess, while the diesel models with engine displacement lower than 1,500 cc will attract 3% cess. The smaller cars will see price hike compared to large cars, luxury cars and SUVs. 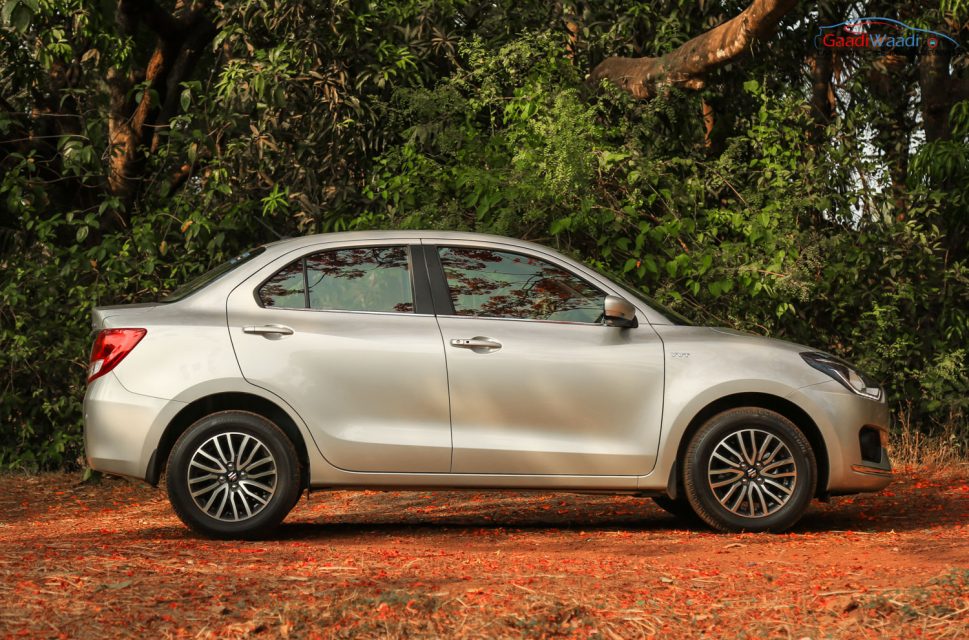 Also read: All New 2017 Maruti Dzire Launched – All You Need to Know

It is clear that mass market cars will be priced higher than their current pricing. India being one of the fastest growing markets in the world, it is to be seen how customers react to the new pricing. Maruti Suzuki is yet to announce the new pricing according to the GST, but it is likely to announce the revised pricing within a few days.