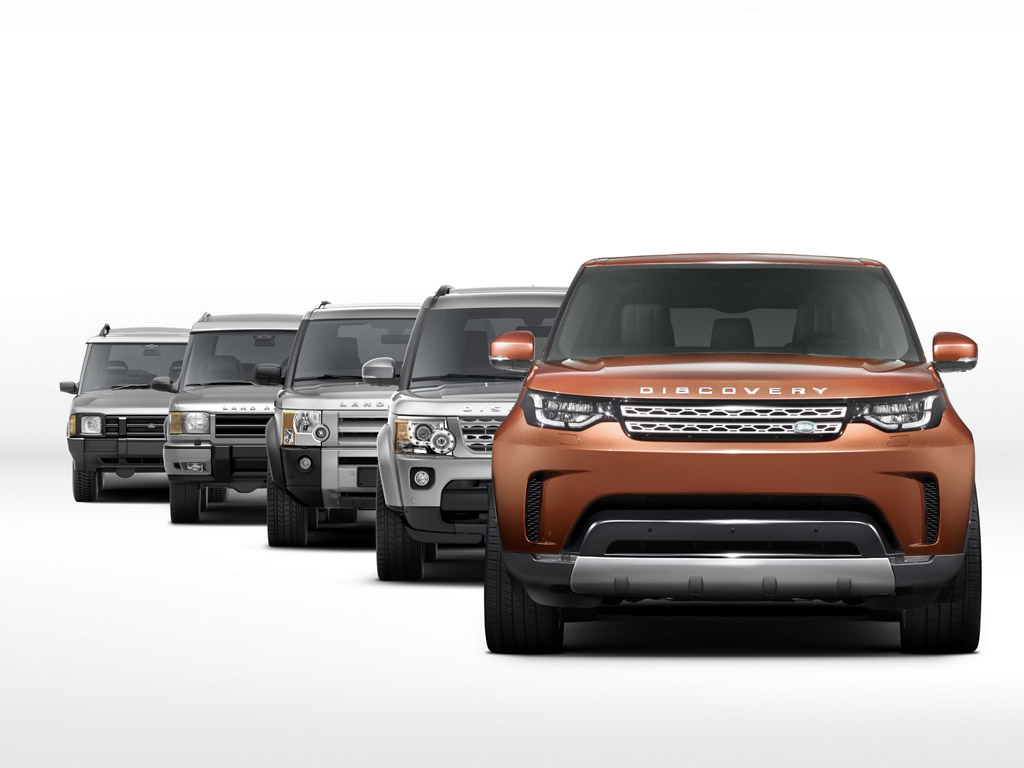 Back in March, reports surfaced on international media indicated that Groupe PSA could be on its way to purchase the struggling Jaguar Land Rover who are caught in the act due to a number of reasons. In February, Tata Motors reported its biggest quarterly loss ever of about $4 billion, as shrinking sales in China and the United States made a huge impact.

Jaguar Land Rover has recently been affected by tougher European emission rules, trade dispute between China and US by some extent but the declining sales in China were a result of weak product quality according to some reports, as 13 recalls were made in 2017 alone and the Brexit saga could not have come at a wrong time.

Despite the setbacks, JLR is committed to executing its product plans and turnaround strategy for delivering 2.5 billion pounds of cash flow improvements by the end of the current fiscal. Automotive News reports that Groupe PSA is in no hurry to make a big acquisition and “can stand alone” squashing all the speculations. 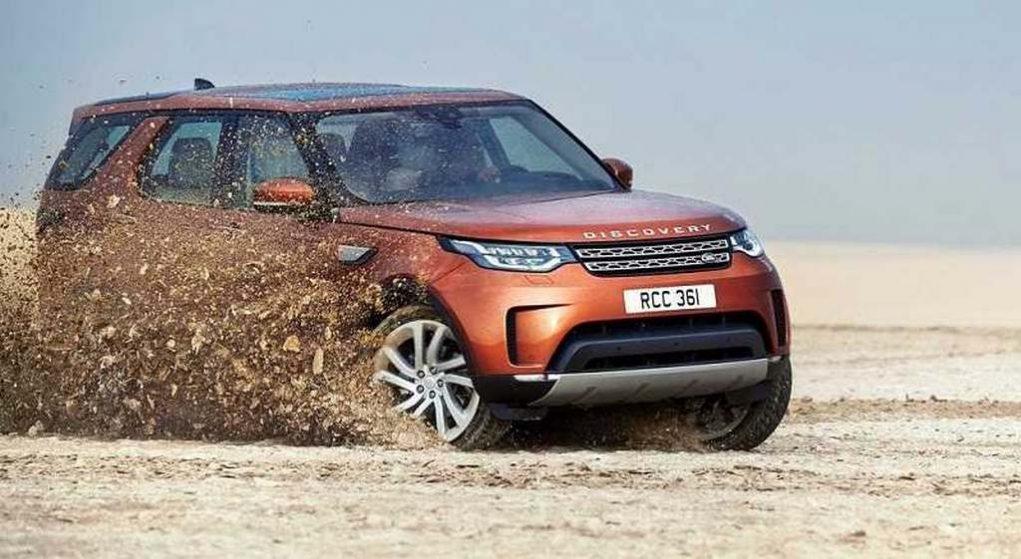 Tata Motors has already dismissed any truth behind these rumours and Groupe PSA said that it is generating enough cashflow for the future and when an opportunity arises as it did in the purchase of Opel and Vauxhall to become second largest carmaker in Europe, it would certainly consider.

Groupe PSA has been open about expanding outside Europe and is focussing on entering new markets. As part of the aggressive Push to Pass strategy, Citroen will debut in the Indian market as the C5 Aircross will on sale before the end of next year. Late last year, Groupe PSA under a collaboration inaugurated its engine and transmission producing plant in Hosur with two lakh and three lakh annual capacity respectively.

With JLR out of the way, Groupe PSA could evaluate acquiring FCA or GM as both the companies have a significant presence in North America where Peugeot will make a comeback in the next few years.