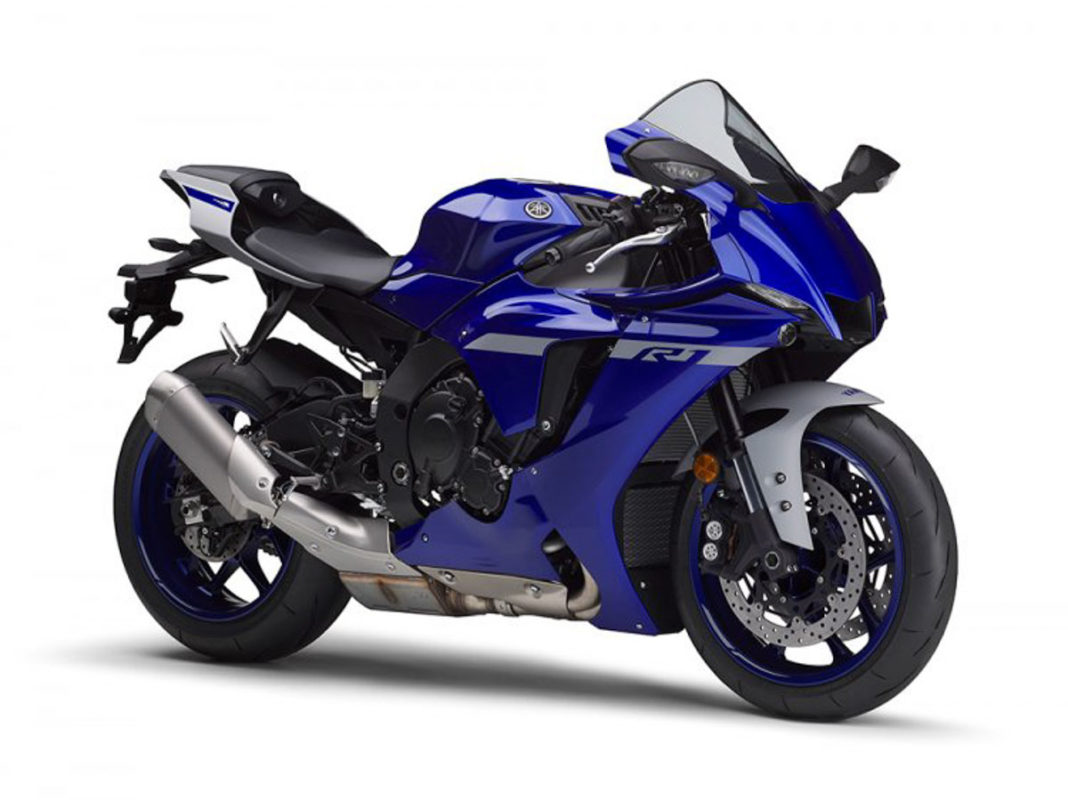 In the seventh amendment to the Central Motor Vehicles Rules 1989, pillion footpegs, grab-rails, and saree-guard are now mandatory for motorbikes

The central government has recently declared that pillion footrests, grab-rails and saree guard are to be offered as mandatory equipment on all motorcycles. Previously, only the motorcycles that were manufactured or assembled in India were offering these features. High-end CBU imports like Yamaha R1, Ducati Scrambler, and Triumph Street Triple RS weren’t offered with these features.

While footrests for the rear passengers aren’t an alien concept, the inclusion of pillion grab-handles and saree guards will require these motorcycles to undergo some serious redesigns. Kawasaki had previously devised a solution for the same for its Ninja line-up, wherein an entire additional assembly had to be mounted on to the motorcycle’s tail section.

According to sources, this decision has generated displeasure among motorcyclists as well as manufacturers. The addition of these features will affect the styling, the pricing, and (to a small extent) the handling as well. Surprisingly, some luxury motorcycles, like Kawasaki Ninja 1000 and KTM 790 Duke, come standard with these features. 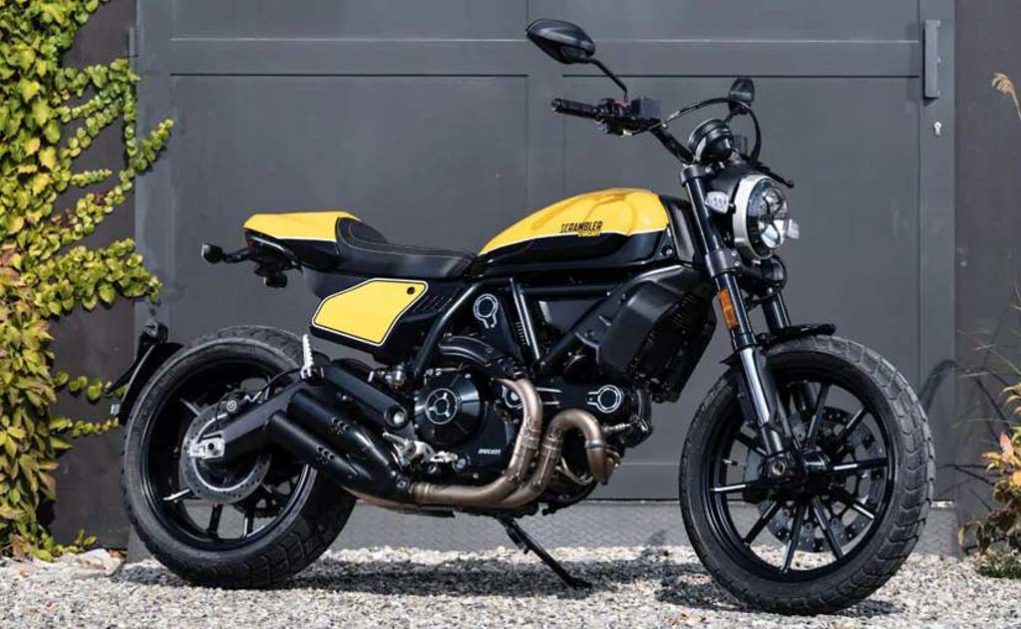 These new regulations were a part of the seventh amendment in the Central Motor Vehicles Rules 1989. The Ministry of Road Transport and Highways had issued a notification on Monday, detailing the changes made. The equipment made mandatory have been classified as safety features, and hence ruled to be necessary on all motorcycles, regardless of class and segment.

For the saree-guard, the amended rules state that the “protective device” should cover more than half the rear wheel on one side of the motorcycle, thus ensuring that loose pieces of clothing do not get entangled in the rear wheel, like sarees. There, however, is a workaround for this new regulation. Any motorcycle that doesn’t have a provision for pillion seating will be exempt from the above ruling.

This isn’t the first time lawmakers have mandated these features on motorcycles. In 2008, Madras High Court had banned the registration of vehicles that did not offer pillion grab-handles and saree guards. Society of Indian Automobile Manufacturers (SIAM) took the matter to the Supreme Court, which stayed the order. Later, in 2018, the Supreme Court dismissed SIAM’s plea, although there were no clear guidelines about it until now.