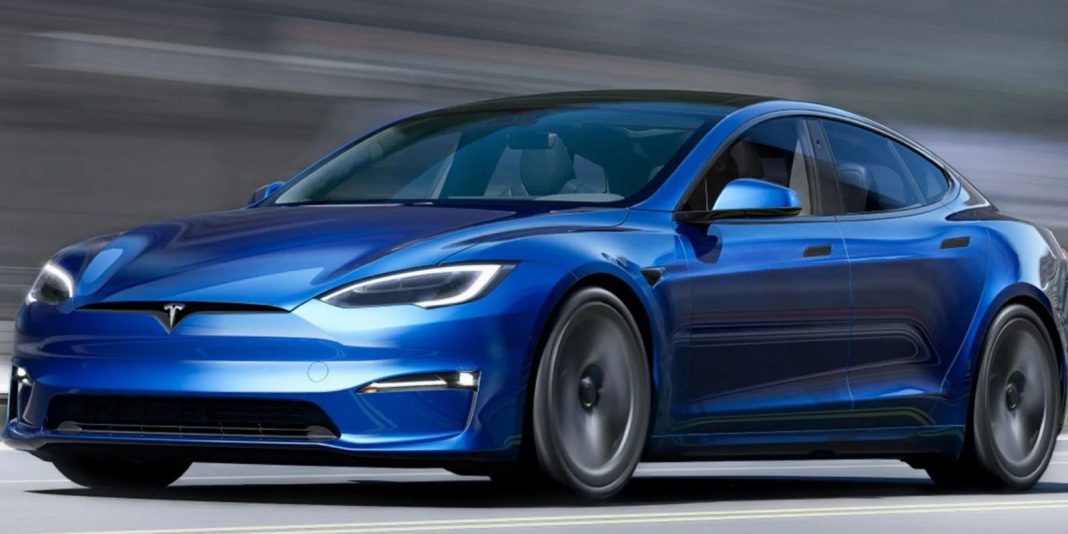 Over the last two years, Tesla’s Elon Musk cited the high import taxes as the main reason for his brand not entering the Indian market yet. A few days ago, he reiterated that in a tweet saying “We want to do so (enter India), but import duties are the highest in the world by far of any large country! Moreover, clean energy vehicles are treated the same as diesel or petrol, which does not seem entirely consistent with the climate goals of India.”

Hot on the heels, a senior government official has told Economic Times that India is open to consider lowering the import duty and offer incentives for the American electric vehicle manufacturer if the brand decides to produce its cars locally in India. It must be noted that at one point India was considered for setting up Tesla’s Gigafactory before making the move to China.

While the identity of the official is concealed, he emphasised establishing a manufacturing base here for Tesla. The company approached the central government to reduce customs duty as they should be treated as EVs and not luxury vehicles. While the govt. has come up with noticeable incentives in recent times, there is no definitive roadmap on electrification exists. 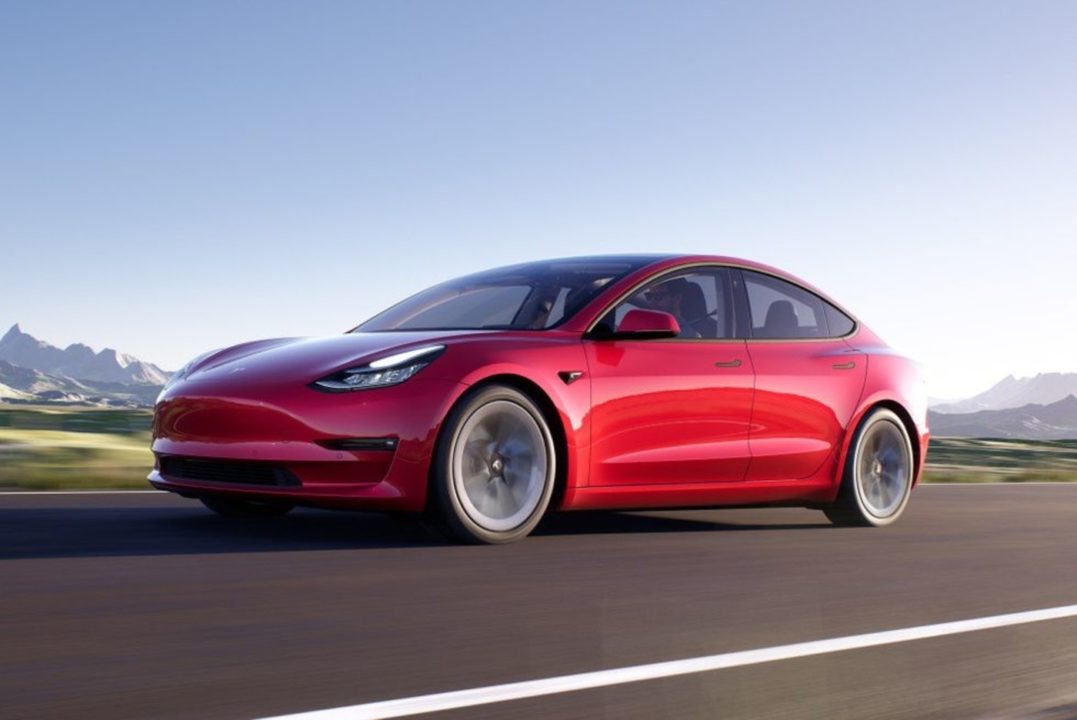 The GST (Goods and Service Tax) on zero-emission vehicles were slashed recently by 7 per cent to 5 per cent while the GST on charging stations and chargers was brought down from 18 per cent to 5 per cent. In addition, incentives are provided on the purchase of EVs and income tax reduction of Rs. 1.5 lakh on interest paid are also availed.

Tesla appears to have sought a 20 per cent reduction in import duty on EVs priced below 40,000 USD and 100 per cent on those above that threshold. The existing import duty structure does not have any difference related to import duty on ICE cars and eco-friendly cars.

Tesla has regular been caught testing the Model 3 on public roads in recent months. It is expected to be the first car bound for India but no official launch timeline has been divulged yet.