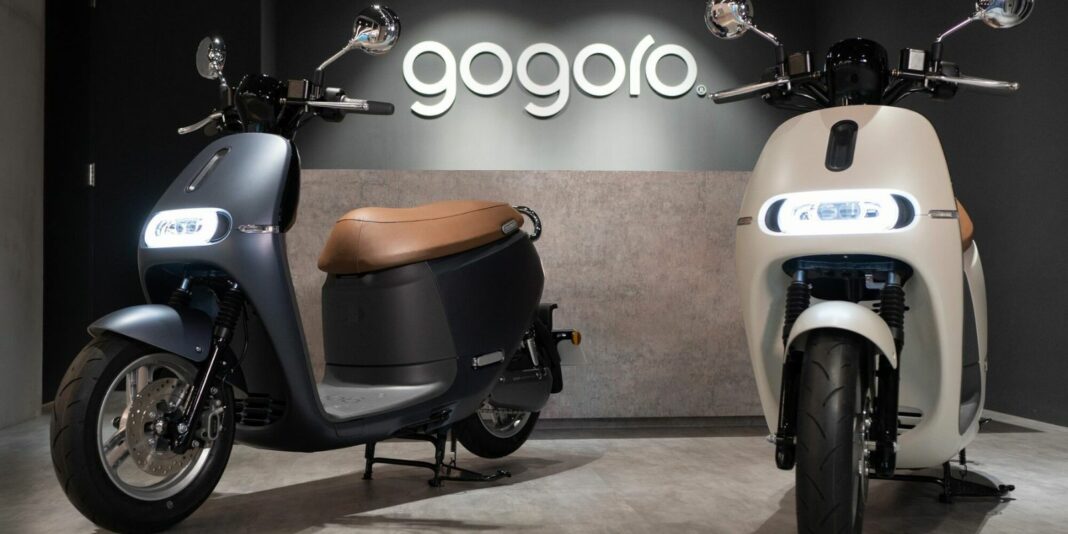 Gogoro will run a pilot programme in Gurugram, Delhi, Noida, Bengaluru, Faridabad and Ghaziabad and the operations will commence next month onwards

Gogoro is a Taiwanese brand that specialises in developing a battery-swapping refuelling platform for urban electric two-wheel scooters, mopeds and motorcycles. It also develops its own range of electric scooters and offers its own vehicle innovations to two-wheeler manufacturers including Hero MotoCorp and Yamaha. It also operates GoShare, a rideshare service, in Taiwan and Ishigaki Island in Japan.

It has finally announced its plans for the Indian market, which has been enabled by its partnership with Zypp Electric based out of Gurugram. As for Zypp, it functions in a way that it offers electric vehicles as a service to B2B clients, ride-hailing firms and customers through GoGoro’s lineup of electric scooters and some of them were showcased today.

To start things off, Gogoro will run a pilot programme in Gurugram, Delhi, Noida, Bengaluru, Faridabad and Ghaziabad and the operations will commence next month onwards in the nation’s capital. One of the primary strengths of Gogoro being its battery-swapping technology as it eliminates the biggest issue that hampers people from buying an electric vehicle. 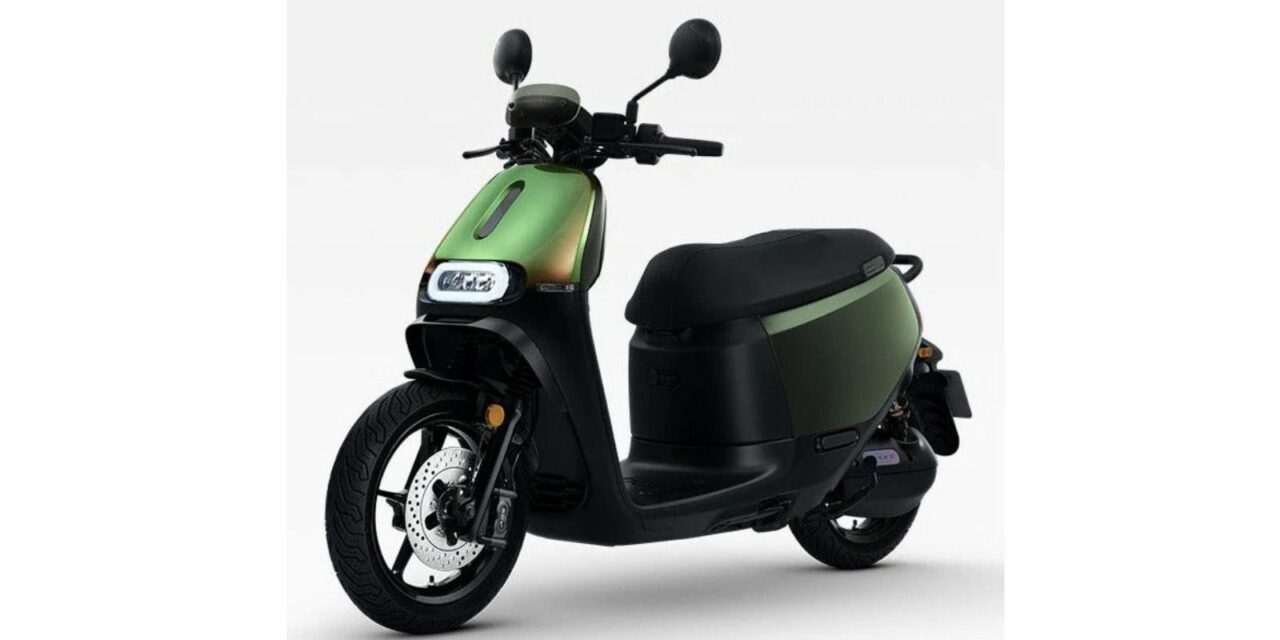 The brand says the battery-swapping station will only take six seconds to swap to a fully charged new battery through its dedicated infrastructure. Thus, the painstaking process involved in having to wait for the non-removable battery to replenish back to 100 per cent will be eliminated. These modular stations are self-sustained as well.

They will be able to withstand up to 64 hours without using electricity while not drawing grid power. The swap stations are said to be weatherproof and can withstand floods as well and they can support up to 200 battery swaps every day. Gogoro and Zypp have not yet released information regarding the scooters they will be using for their services locally.

However, they are claimed to be as equal to a petrol-powered 110 cc scooter. Amongst the displayed products, SuperSport and 2 Delight, could be introduced in India sometime later next year as more electric vehicle makers are eyeing the sweet spot in the domestic marketplace. Gogoro appears to be targeting B2B market first.