Hundreds of employees from General Motors’ Halol plant in Gujarat took out a protest rally from Mandvi and submitted a memorandum to the district collector alleging that they have been trying meet Chief Minister of the state Vijay Rupani, but he has not given them appointment. The GM workers were protesting against their removal from the Halol facility.

As we have already reported the American automobile giant has signed a deal with its Chinese partner SAIC to sell the Halol plant to the latter. SAIC will start manufacturing their cars in the facility and it will mark the entry of any Chinese car brand in the Indian market for the first time. But, with this, GM has started laying off its employees in the Halol plant. 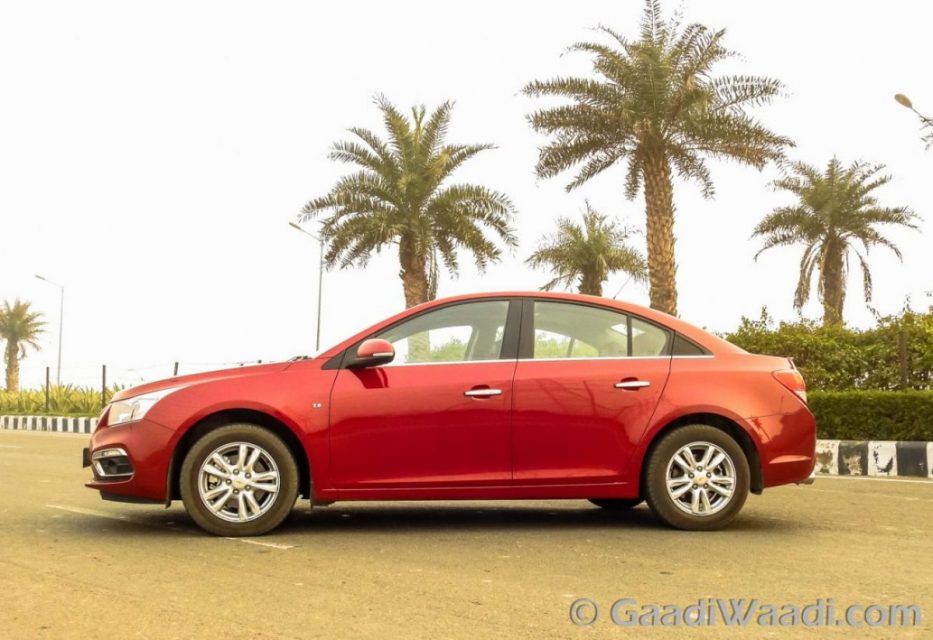 General Motors Employees Union president Rachit Soni has questioned, if SAIC is going to make cars in the plant, then why the skilled workers are being sacked? He said, new company could continue its operation with the present workers who have experience in manufacturing various kinds of cars.

GMEU also says that the General Motors management is not giving the removed workers adequate compensation. While the union demanded Rs. 32 lakh to Rs. 35 lakh compensation for the workers, the automobile group has offered them only Rs. 10 lakh. GMEU president also says that Gujarat CM promised to look into their issues, but now he is not even ready to meet the workers. He also said that the agitation and fasting as a mark of protest will continue. 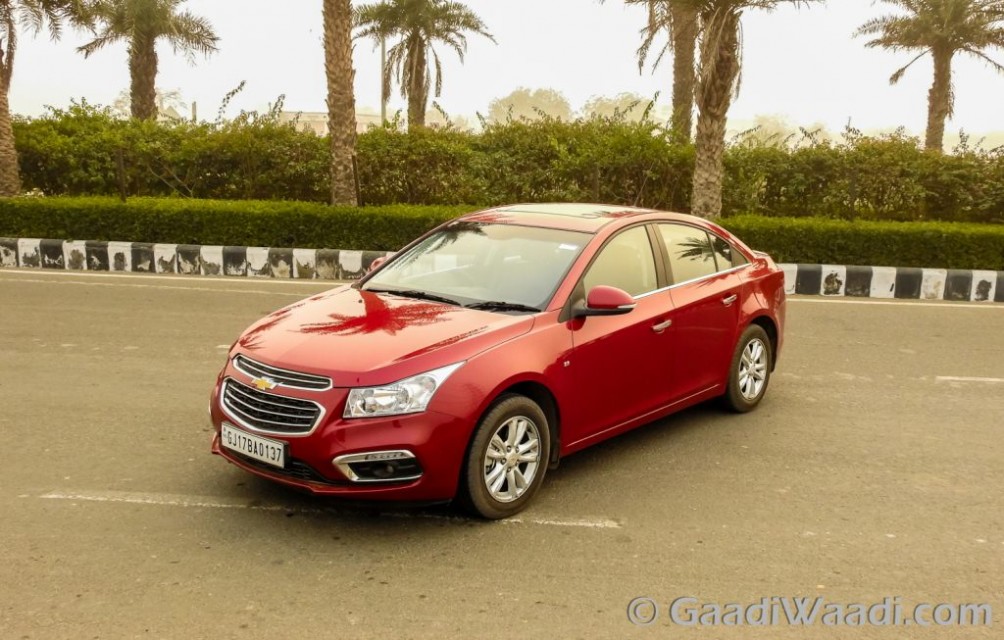 General Motors owned Chevrolet is expected to cease its operations in the country due to the heavy losses it faced in recent years. The company’s exit from Gujarat comes at a time, when several other companies like Tata Motors, Ford India, HMSI and Hero MotoCorp are concentrating in the state and making it an auto hub.