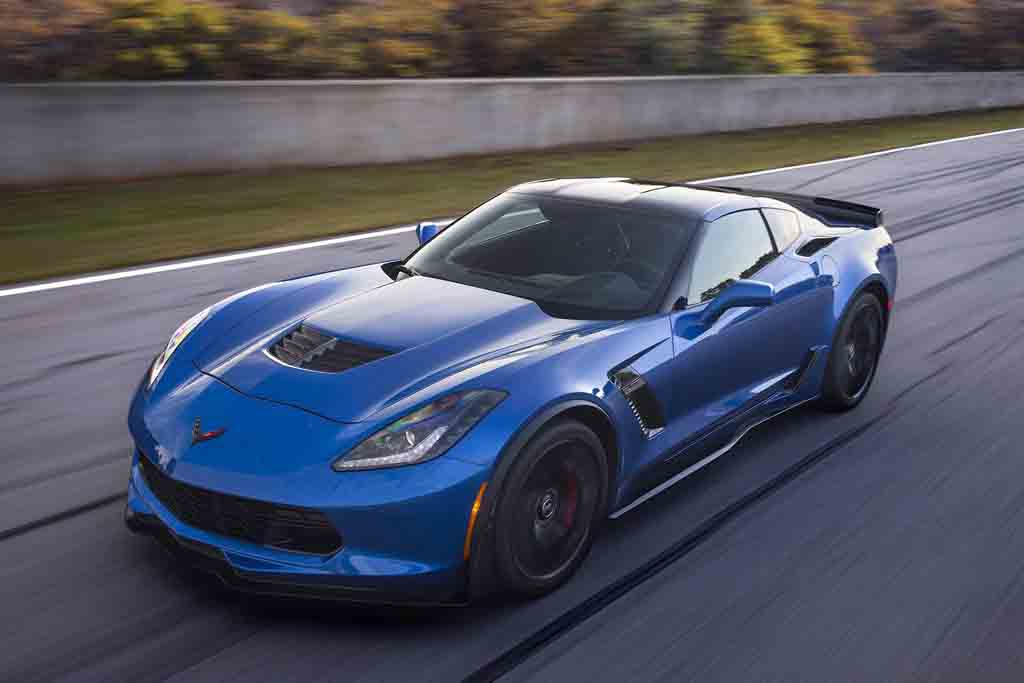 Chevrolet Corvette Z06 has been accused of having a performance limiting defect; around 30,000 cars are estimated to be affected

General Motors is facing a lawsuit from a law firm based in US for selling the Chevrolet Corvette Z06 with performance limiting defect. The Hagens Berman Sobol Shapiro LLP has filed a class action lawsuit against the American auto giant and the law firm claims around 30,000 units of Corvette Z06 of 2015-2017 model years are affected by the problem.

According to the lawsuit, the sportscar cannot be operated safely on a race track as it gets overheated and loses acceleration as the power reduces drastically. Also, the overheating could cause life threatening fire as well as it risks collision with other speeding cars around it. The law firm says that the automaker has deceived its customers and violated several state and federal laws as well. 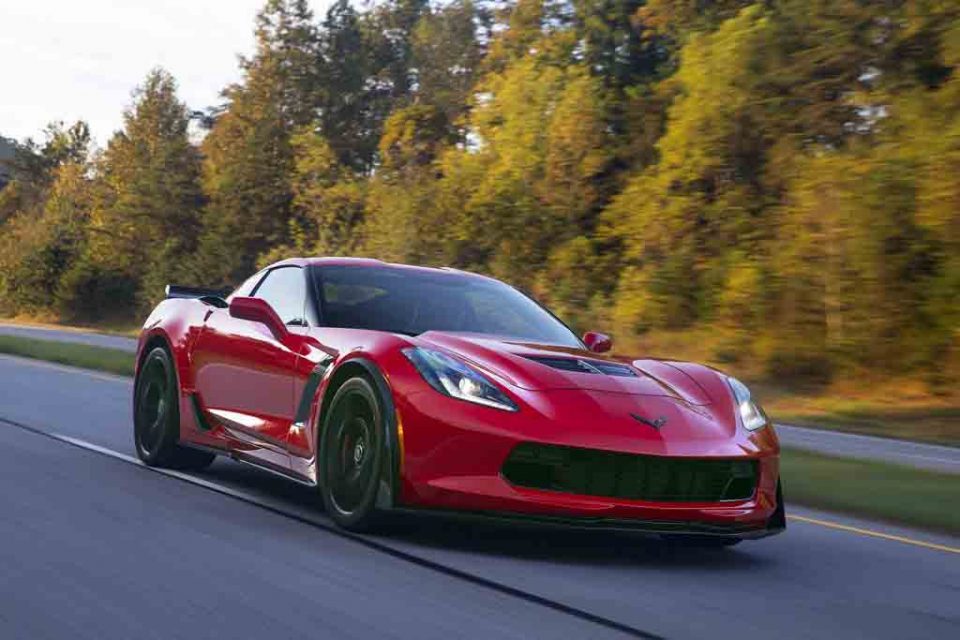 Interestingly, Chevrolet has recently introduced several cooling improvements to the 2017 Chevy Corvette Z06. But, as it seems that are not enough to pacify the law firm. According to the lawsuit, thousands of customers have been affected by amount of up to $120,000 and this has said to have broken state consumer protection laws.

Performance enthusiasts buy the Chevrolet Corvette Z06 for its extreme performance capability. But, this cooling defect directly affects the performance of the car. Chevrolet is accused of hiding the defect from the buyers during their purchase, therefore cheating thousands of customers who wouldn’t have spent such a huge amount of money if the defect was informed. 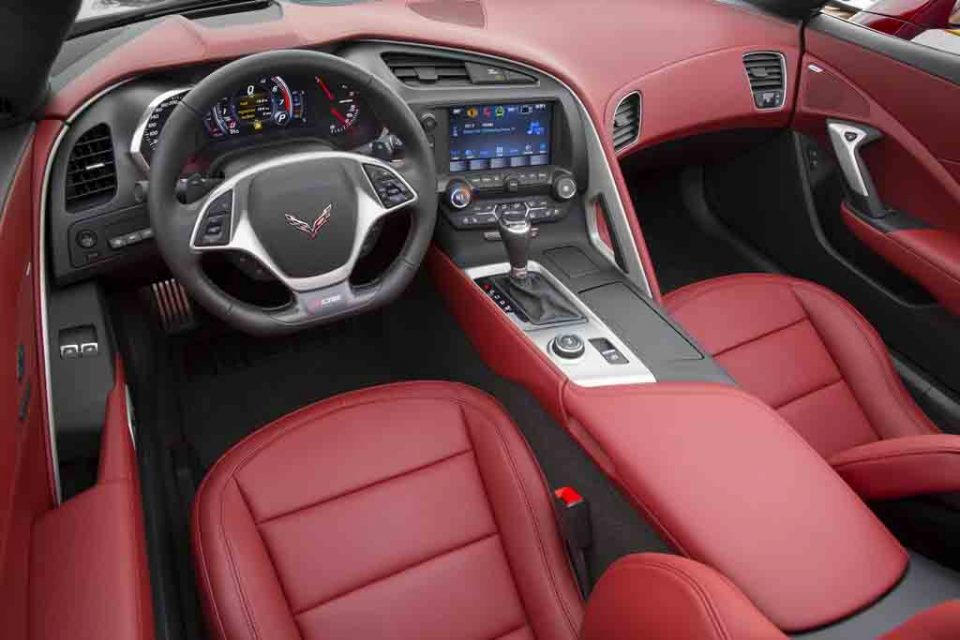 General Motors is yet to make any statement about the issue. But it acknowledges that a small number of customers have reported the overheating problem of Chevrolet Corvette Z06. But it also says that the number is less than 5%. However, now with the American law firm filed a case against the auto manufacturer it is to be seen how General Motors deals with the issue.