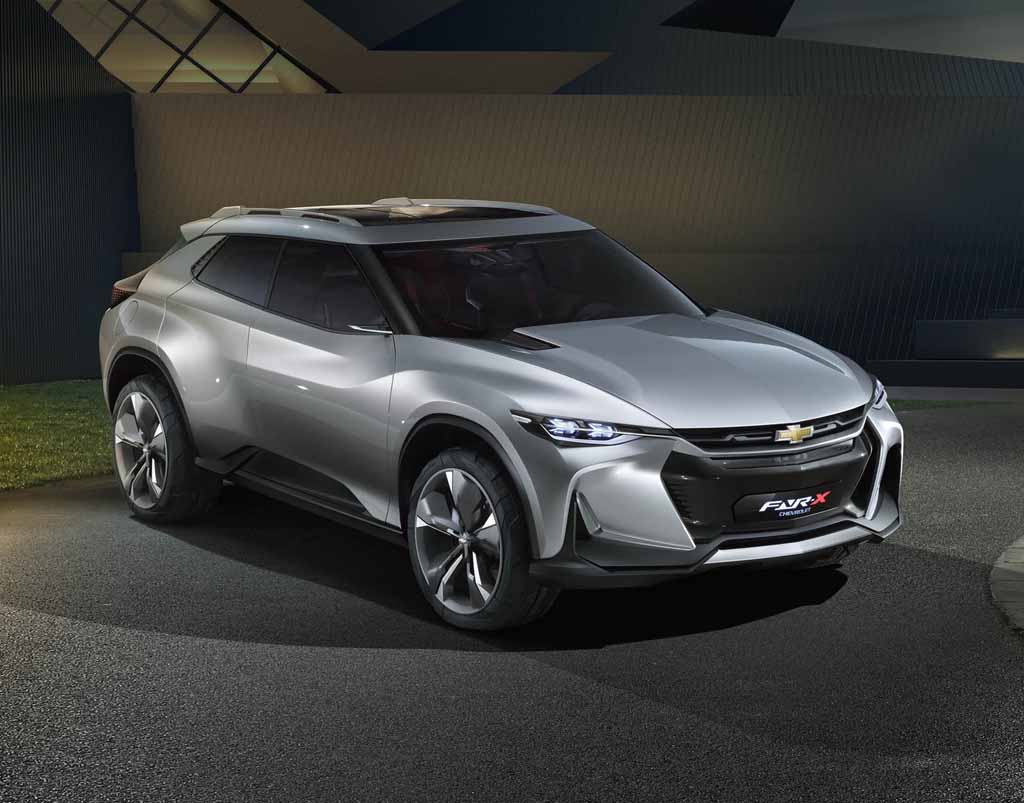 The airbag deploys from A pillar and covers windshield; could prove to be a significant development in road safety

General Motors has been finally granted the patent for its pedestrian airbag for which the American auto major applied in April 2014. With this patent granted, the automaker is expected to make a significant step forward towards making roads safer for the pedestrians as well as for the car owners also.

Speaking about this new pedestrian airbag, it gets deployed from the A pillar of the vehicle and covers the windshield. This airbag is expelled from a fender flap to cushion the windscreen wipers and sharp materials at the front of the vehicle. It is not sure when we will be able to see the vehicles from General Motors coming equipped with this technology, but we hope to see that soon. General Motors is looking to give its small cars a significant safety measure with 10 airbags. The brand has been accused by various authorities several times that it sells unsafe vehicles in many markets across the world. In a bid to prove that the small vehicles of the group are pretty much safe, GM has taken new strategy and this pedestrian airbag could play key role in that plan.

While this technology certainly will make the future General Motors vehicles much safer than now, it is not clear what level of impact will trigger the airbag deployment from the A pillar. So far, it is clear that the American auto major is ready to implement the airbag technology in such manner that we haven’t experienced before. Interestingly, German luxury car brand Mercedes-Benz too received a similar patent in August this year for A pillar airbag that is supposed to increase the safety of the occupants and pedestrians significantly.