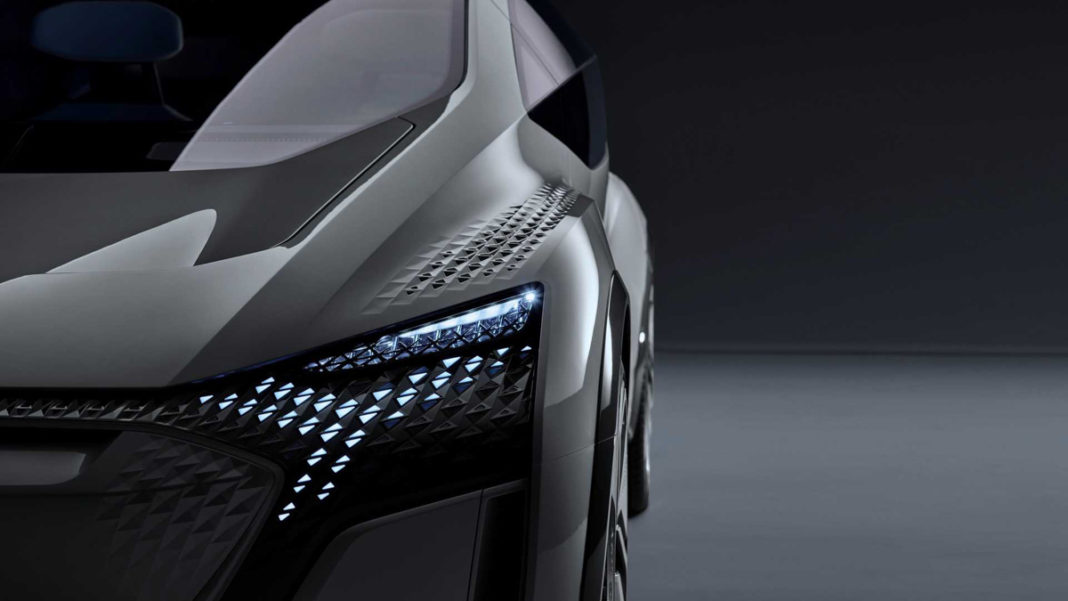 Audi AI:ME Concept will debut alongside the Q2L e-tron and e-tron in Shanghai with Level 4 self-driving capabilities

Audi has a couple of impressive concepts waiting to make global premiere at the upcoming Auto Shanghai 2019. In the southern Chinese metropolis, Audi will be revealing the futuristic AI:ME concept along with two other electrified vehicles such as the e-tron and Q2L e-tron.

The Q2L e-tron, in particular, is based on the long wheelbase version of the regular Q2 that is sold exclusively in China. The electric variant is not an exception as it will be sold for Chinese customers only and it will be manufactured at the Foshan plant. The first lot of deliveries will commence in the summer of 2019.

Audi’s Chief Executive Offer, Bram Schot, said that the Q2L e-tron and e-tron SUVs are a beginning of a new era with local partner FAW. China is the most important market for Audi globally in terms of sales volume and the well-received e-tron will also be produced there starting from next year. 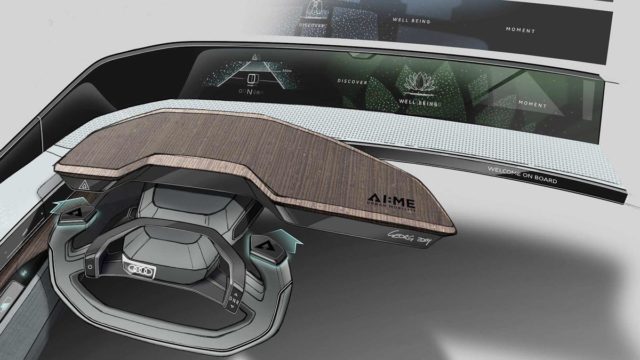 The Q2L e-tron is 33 mm longer than the standard model and it derives power from an electric motor mounted on the front axle. It produces 134 horsepower and 290 Nm of peak torque. The 38 kWh battery pack is good enough to return a range of 265 km on a single charge under the Chinese testing cycle.

The latest generation Q3 is enduring its national launch in Shanghai and it comes with an innovative assist system as Chinese buyers can choose between three four-pot engine options. The major highlight of Audi’s booth will be the AI:ME and it appears to be a people hauler with slanting roof and a dramatic angular design at the rear. 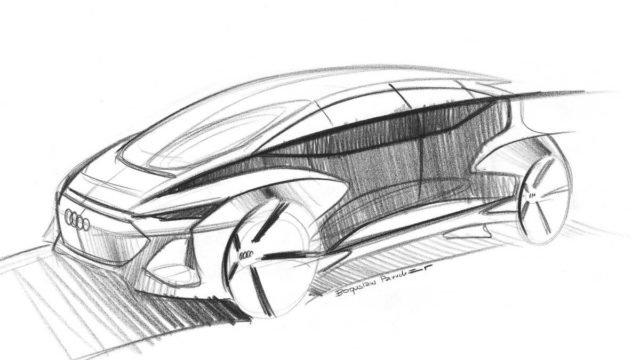 It could accommodate only four passengers and is said to illustrate the vision of an automated driving compact car for the megacities of tomorrow. The teaser drawing further reveals a large touchscreen behind the steering wheel and the dashboard has an unusual wooden finish. It is claimed to have level 4 autonomous driving capabilities.