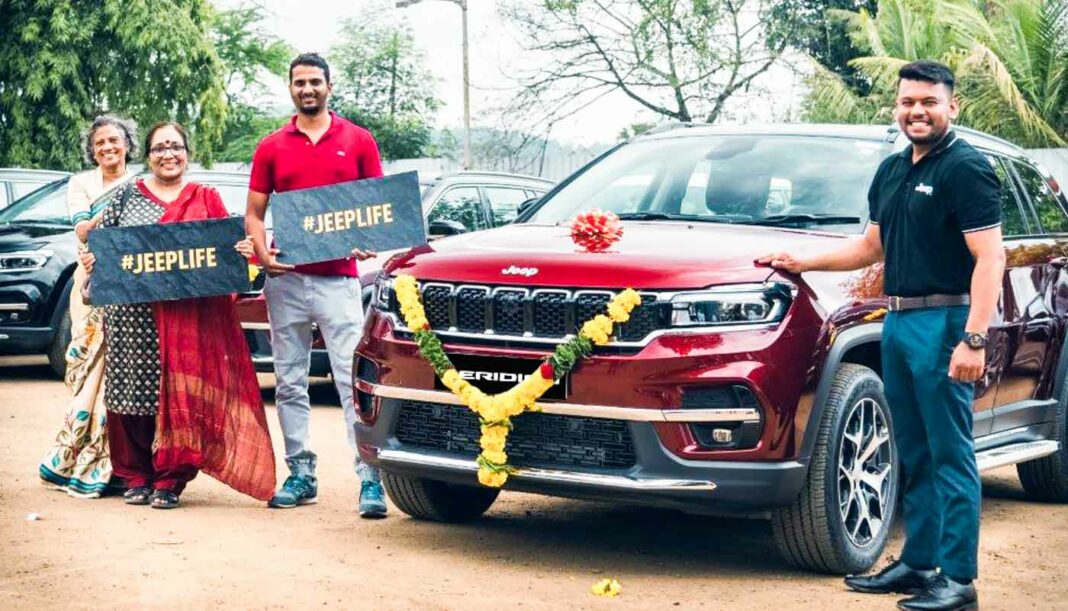 Toyota Fortuner continued to finish at the top of the sales table in September 2022 as 2,935 units were sold against 1,869 units with a YoY sales growth of 57 per cent

In the month of September 2022, Toyota Kirloskar Motor’s Fortuner continued to finish at top of the sales charts as 2,935 units were registered against 1,869 units during the same period in 2021 with a YoY positive sales growth of 57 per cent. The seven-seater has certainly dominated the segment over the years and last month was no different.

It will gain a number of new features and it will be powered by a new hybrid engine. The recently launched Jeep Meridian finished in the second position with a total of 507 units. It is based on the same platform as the Compass. The MG Gloster was the third most sold full-size SUV in the country as 311 units were recorded against 292 units.

This led to a YoY positive volume growth of 7 per cent. The Volkswagen Tiguan finished in the fourth position with 123 unit sales while its cousin, the Skoda Kodiaq, slotted in at fifth with a cumulative domestic tally of 71 units. The Mahindra Alturas G4 finished in the sixth position with 64 units against 51 units in September 2021.

This led to a YoY positive sales increase of 25 per cent. The Citroen C5 Aircross managed a total of only 32 units against 72 units during the corresponding period last year with a YoY negative sales growth of 56 per cent. The French manufacturer debuted in India with the C5 Aircross and it received a facelift a few months ago. 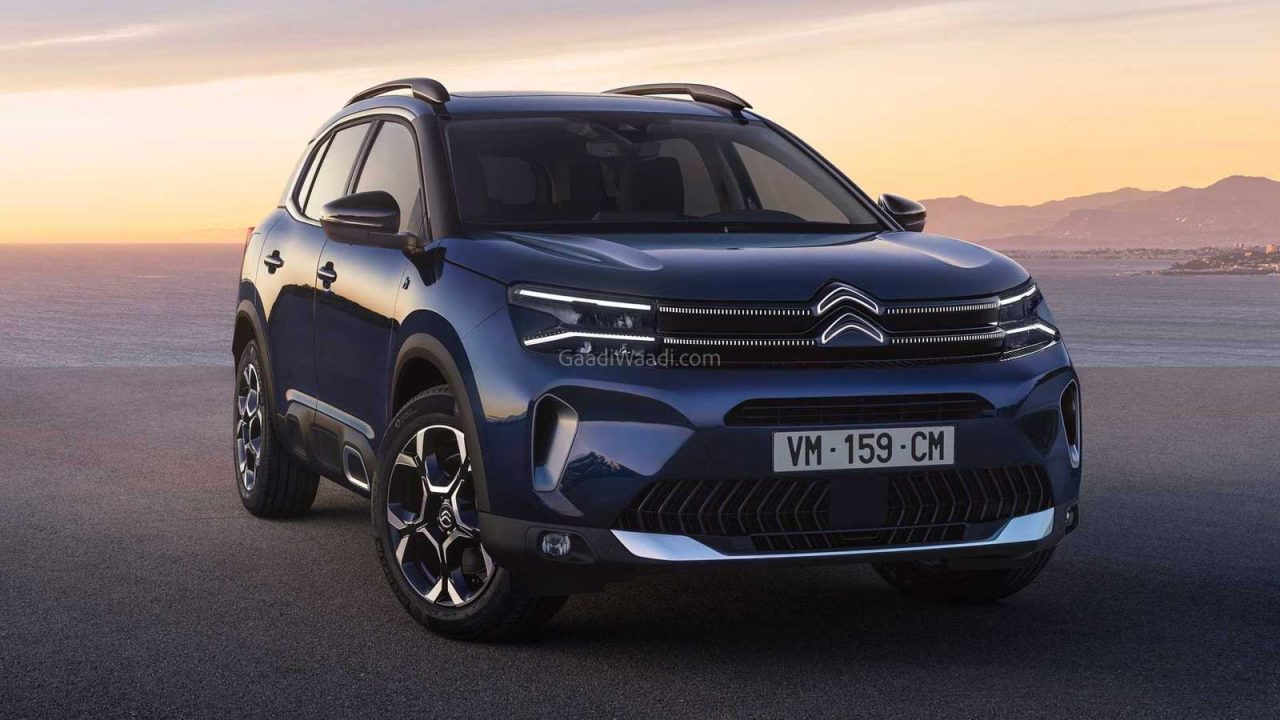 The full-size SUV segment is expected to see plenty of action in the near future as new models could arrive.