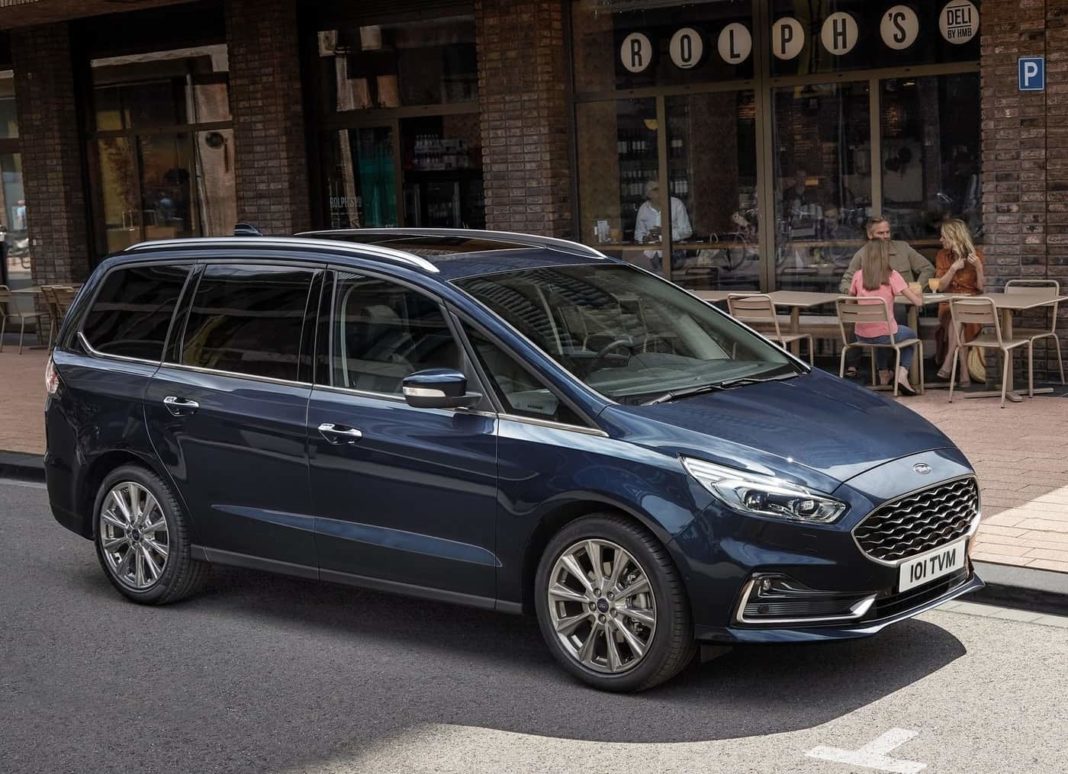 The upcoming Ford MPV will have the same underpinnings as the Mahindra Marazzo, but will be positioned a segment above it

Ford and Mahindra are currently co-developing a few new vehicles, for the Indian market as well as a few international ones. These upcoming vehicles include an XUV500-based C-segment SUV, the next-gen Ecosport, and a Marazzo-based MPV. New details have recently surfaced about the last one, regarding its powertrain and market placement.

The upcoming Ford MPV will be developed on the same platform as the Mahindra Marazzo, but won’t utilise its 1.5-litre turbo-diesel engine. Instead, it will be powered by a larger 2.2-litre turbocharged diesel engine, according to sources. This will be same ‘mHawk’ powerplant that’s available on the recently-launched Mahindra Thar as well, and it will also be offered on the next-generation XUV500 and Scorpio, but in different states of tune.

This 2.2L diesel engine is expected to come paired to a 6-speed manual gearbox as standard, and a 6-speed automatic could be offered as an option. The upcoming Ford MPV will be priced higher than the Marazzo, and will sit a segment above it, in the same market space as the Toyota Innova Crysta. The latter has been largely unchallenged in the Indian market, and it would be interesting to see competition rising in this segment. 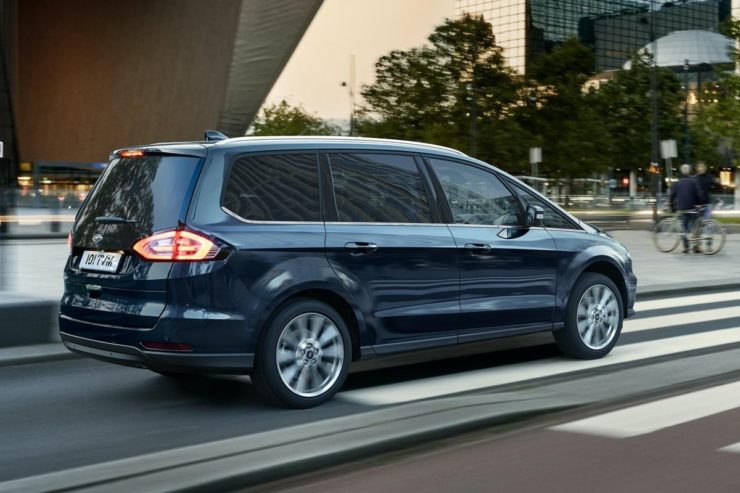 The Marazzo-based Ford MPV will be completely redesigned, and will bear Ford’s family styling cues. The interior will also be restyled, and will be more premium than the donor vehicle, to justify its upmarket positioning. It will be available in multiple seating configurations, and will offer a lot of features and equipment, including Ford Sync infotainment system.

The upcoming Ford MPV will be built at Mahindra’s manufacturing plant at Nashik. There’s no confirmation about the vehicle’s launch date yet, but we expect official word to arrive soon. As for other Mahindra-Ford products, we expect the Ford C-SUV to arrive next year, a little after the launch of the next-gen XUV500.

The Ford Ecosport will add the 1.2-litre ‘mStallion’ engine to its range soon, probably early next year. Its next-gen model, which will share its underpinnings with the XUV300, is speculated to make its debut in 2022. Also, Mahindra-owned Pininfarina will be providing design inputs for these upcoming Ford vehicles.

*images for representation only