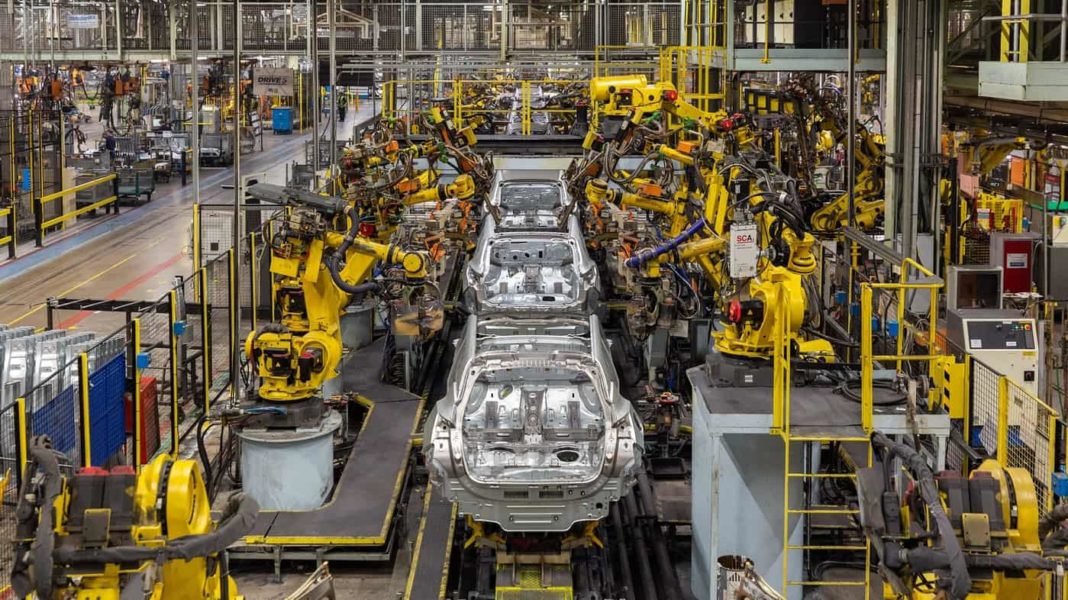 Ford, Toyota, Nissan, VW, Honda, and FCA will be slowing down vehicle production, following an international shortage for semiconductor chips

Automobile and electronics manufacturers are facing a global shortage of semiconductor chips, as demand for them steadily keeps on rising, but the supply is extremely limited at the moment. As a result, a lot of major automakers all over the globe will be cutting down the production of their vehicles, to compensate for the lack of microprocessor supply.

Toyota will reduce the production of the Tundra pickup truck, and Nissan of the Note hatchback. Ford will temporarily be shutting down one plant in the US, consequently reducing/stalling production of Ford Escape and Lincoln Corsair. Fiat-Chrysler will put its plants in Canada and Mexico on idle, which will limit production of vehicles like Jeep Compass, Chrysler 300, Dodge Charger, and Dodge Challenger.

Honda has stated that it has enough semiconductor reserves at the moment, but will be slowing down the production of the Fit/Jazz, just to be on the safe side. Volkswagen AG has already adjusted production in China, North America, and Europe. General Motors and BMW Group haven’t announced any slowdown in manufacturing, but will be keeping an eye on the situation. 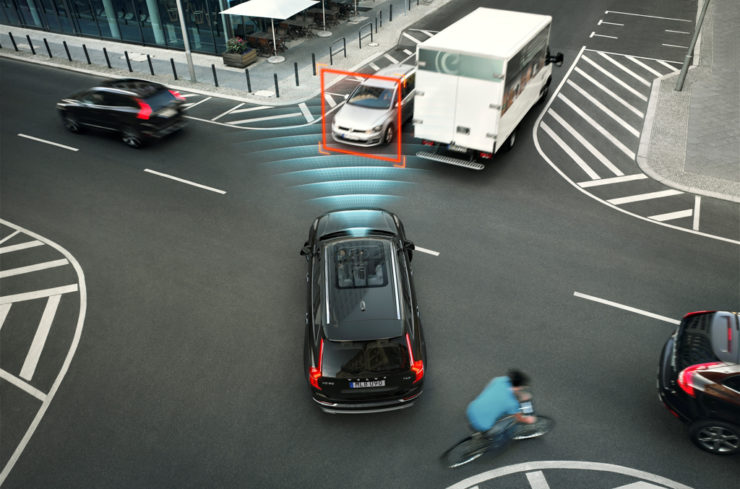 Microprocessor suppliers have stated that the automobile industry has recovered much faster than anticipated, leaving chip manufacturers struggling to catch up. Modern vehicles require these electronic chips for various systems, like the infotainment system, engine control unit, advanced safety equipment, etc. As vehicular technology advances, dependence on such chips is bound to increase as well.

Industry experts have stated that the short-term production of vehicles is sure to be affected, with carmakers prioritising low-volume/high-profit vehicles over others. Last year, we’ve already seen carmakers stalling production, and this year, we’re seeing major players slowing down or halting their manufacturing plants once again.

Reports of semiconductor chip shortage have been pouring in since last year, and in December 2020, India was also affected. Major auto parts suppliers, like Bosch, is already facing shortages in microprocessor imports. According to Automotive Component Manufacturers Association of India (ACMA), the extent and effect of the semiconductor chip shortage in India are unclear at the moment.