Ford endured another tough month in 2019 as August saw the brand registering 31 per cent YoY decline with 5,517 units. Compared to the same month in 2018, Ford sold 8,042 units. Last month, the American manufacturer finished in ninth position ahead of Volkswagen, MG, Datsun, Nissan and Skoda with a total of 2.8 per cent market share.

The company has been reeling on the back of unfavourable market scenarios that hurt the volume sales in more ways than one. As has often been the case, the EcoSport stood as Ford’s most sold model within the domestic range. However, its usual monthly average plummeted by a big margin in recent months.

This has been due to the arrival of new competition in the form of Hyundai Venue and Mahindra XUV300 as the old benchmark could not stand toe-to-toe against the modern day rivals. The sub-four-metre was responsible for garnering 2,882 units last month as against 4,435 units during the corresponding month in 2018 with 35 per cent negative sales growth. 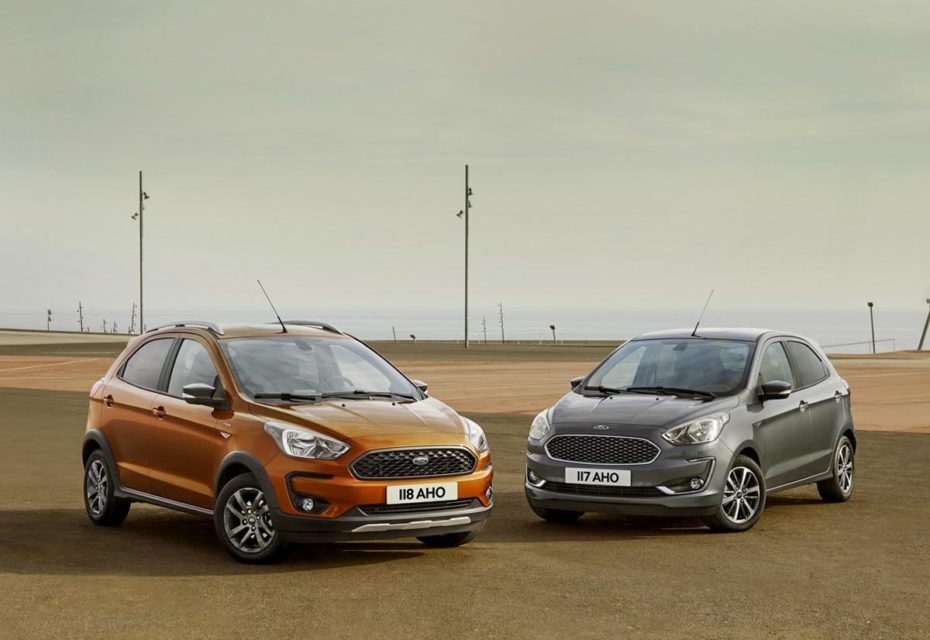 Surprisingly, the Figo performed rather decently with 895 units while its sedan sibling, the Aspire, registered 521 units – almost similar to what it managed during the same month last year with 21 per cent month-on-month sales increase compared to July 2019.  The Freestyle recorded 647 units in August 2019 with 75 per cent sales drop.

The Blue Oval retailed zero units of the Mustang last month in the domestic market while the Endeavour posted 14 per cent sales increase as 572 units were sold against 503 units twelve months ago. Ford appears to have quite a number of plans for India in partnership with Mahindra & Mahindra. 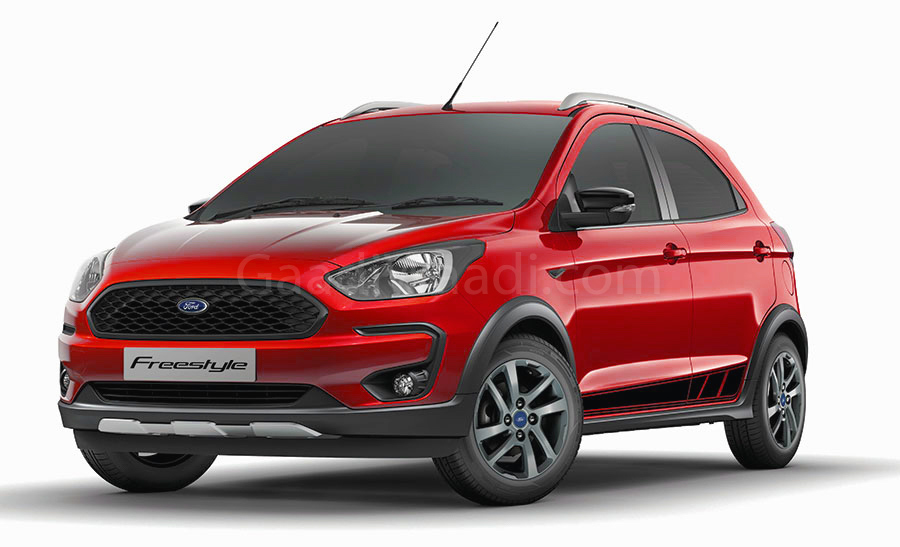 The first model spawning out of their relationship is expected to be a C-segment SUV while more sports utility vehicles are believed to be in the pipeline for the near future. The sales of the brand could improve a little bit during the closing months of the year courtesy of the discounts on offer.