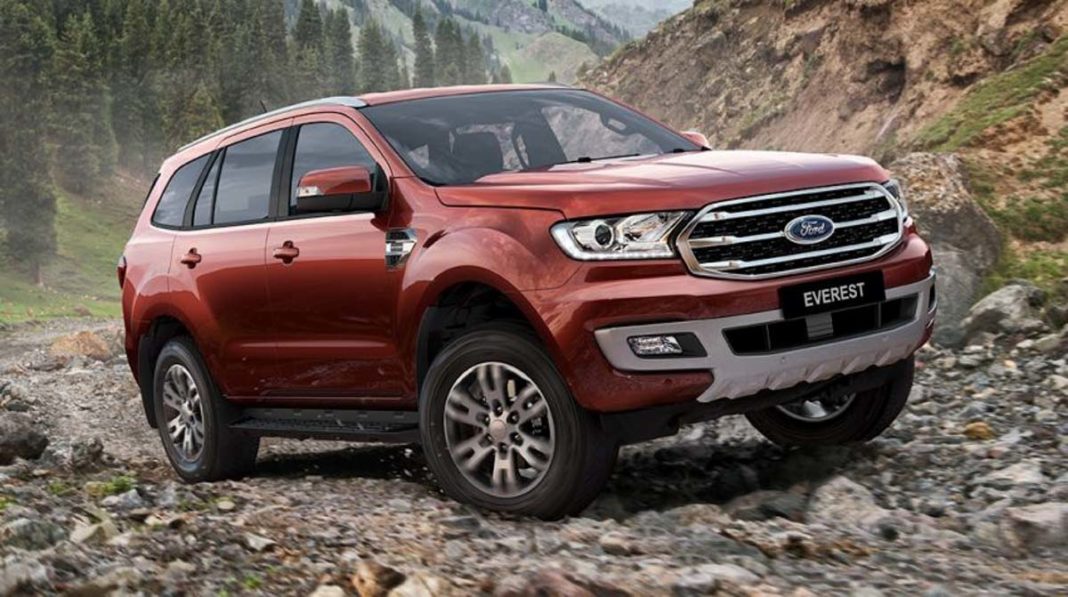 Due to the low popularity of its models and the effects of prolonged slowdown, Ford India might end up selling its Gujarat facility as per a report

Speculations abound that Ford India is contemplating ceasing individual operations and increase its partnership with Mahindra to more than just platform and technology sharing. This will help the company continue having a presence in the country, which has one of the largest car markets in the world.

Selling off its production plant will help the company continue in the market without having huge financial liabilities like owning and maintaining huge assets like a manufacturing facility. Recently, it was even reported by a financial news daily that the carmaker could sell off the Sanand-based production facility in Gujarat, which currently has an annual capacity of 2.7 lakh engines and 2.4 lakh vehicles.

The manufacturing facility in Gujarat was setup in 2015 with an investment of roughly 1 billion US dollars. The production plant is situated at a strategic location near a port, which allows easy logistics. 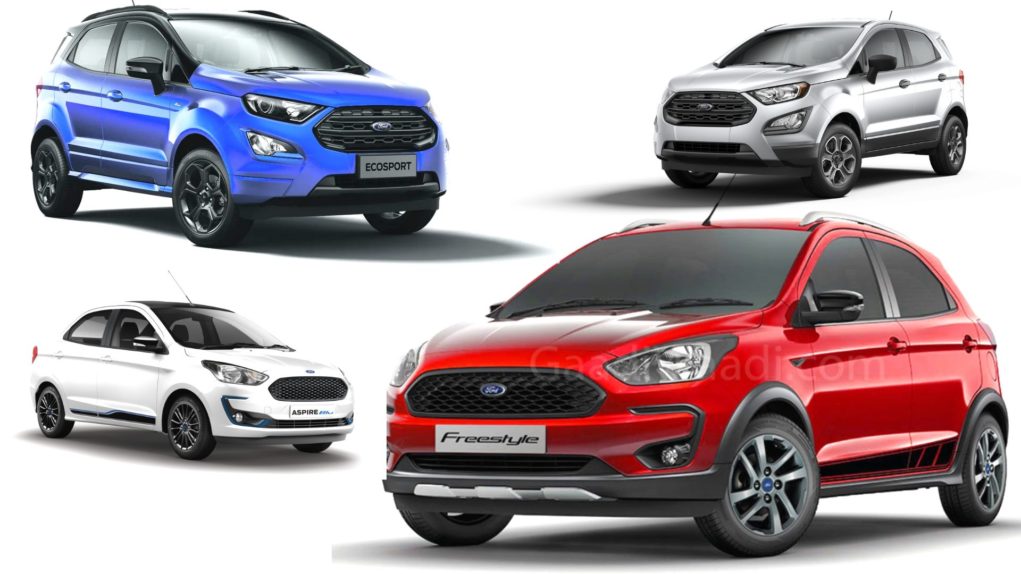 Meanwhile, the poor sales performance by almost every model in the lineup has led to high unsustainability in the company. It’s being said that Ford’s Asia-Pacific unit in Shanghai will take care of the negotiations with potential buyers.

Speaking on the development, a spokesperson has said,”We reject the rumors about exploring opportunities to sell the Sanand plant as mentioned by your sources in the industry. We find the assumptions by the sources both malicious but unfounded -choreographed to harm Ford’s reputation in Gujarat.”

It may be noted here that Moody recently downgraded the credit rating of Ford after citing the company’s ‘business challenges and poor financial performance’ on a global scale. The renowned firm even said that the company could be thinking of taking some cost-cutting measures by offloading poorly performing assets around the world. In line with this, selling off the Sanand-based production plant seems to be a good option.