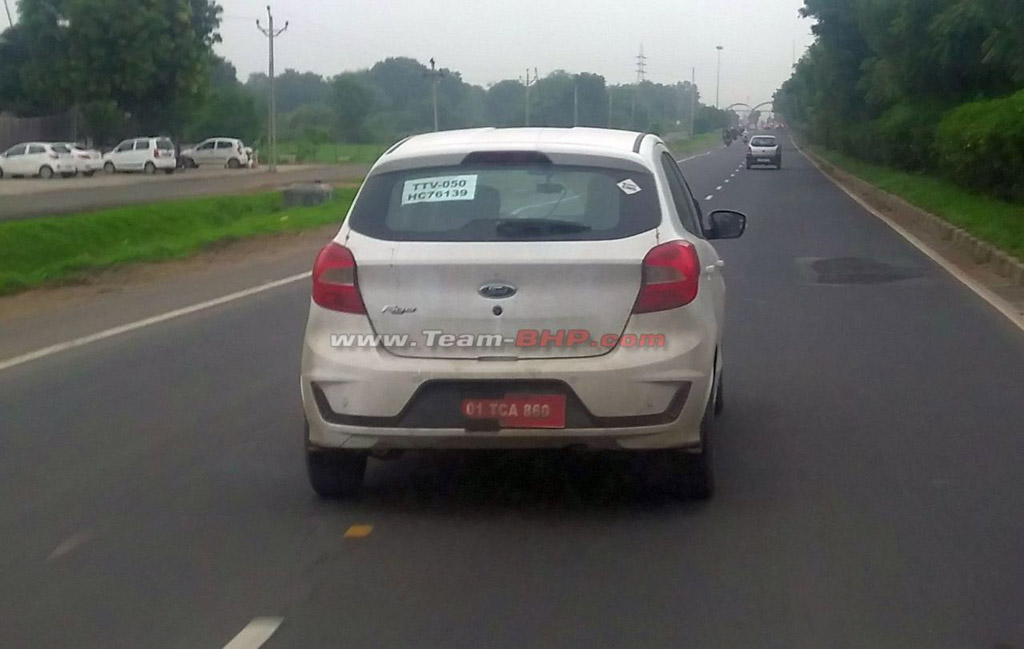 Ford Figo CNG option is expected to be equipped with the brand new 1.2-litre petrol engine that debuted on the Freestyle

Ford India is preparing to unleash its facelifted versions of the Figo hatchback as well as Aspire sedan in the due course of this year or in early 2019, and they have already been caught testing many times through the last several months.

We know what to expect from the updated entry-level models from the Ford’s portfolio though as cosmetic changes and feature revisions will be part of the equation. The exterior updates will include new hexagonal grille, modified headlamp detailing, reworked bumper section at front and rear, tweaked tail lamps, etc.

The changes are substantial inside the cabin as the same dual-tone black and beige them continues with a redesigned centre console with less operational buttons. The range-topping versions will be equipped with a 6.5-inch floating touchscreen infotainment unit with Ford Sync 3 supporting Apple CarPlay and Android Auto as seen in the Freestyle CUV.

Another major addition is the arrival of a brand new lighter and more fuel-efficient 1.2-litre Dragon series petrol engine first debuted in the Freestyle. The new 1.2-litre Ti-VCT three-cylinder naturally-aspirated petrol mill is good enough to produce a maximum power output of 96 PS at 6,500 rpm and 120 Nm of peak torque at 3,750 rpm in the Freestyle. 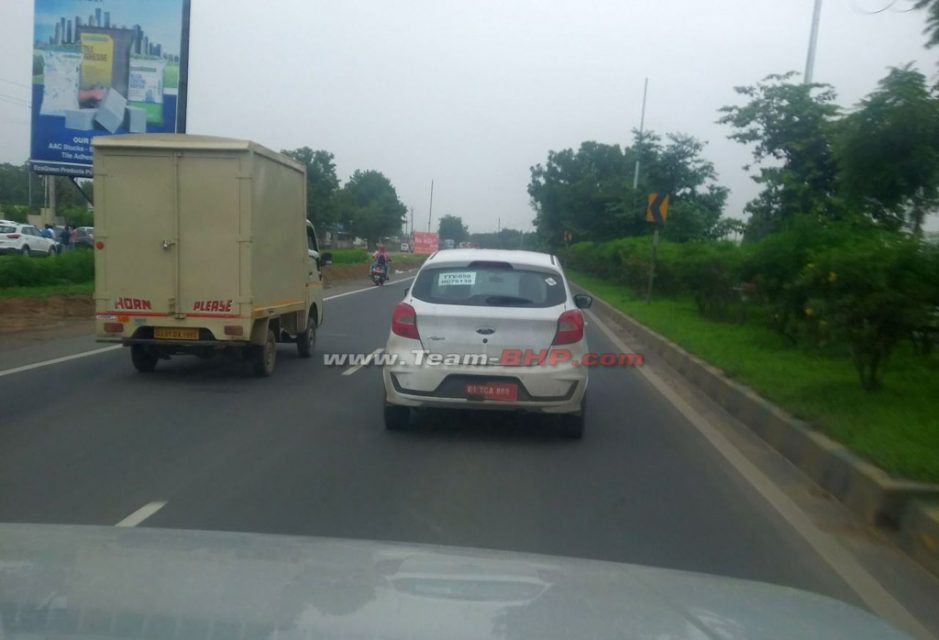 It mated to a five-speed manual transmission. A fresh set of spy shots emerged on the internet indicates the possible presence of CNG option. The test mule is based on the facelifted Figo with CNG sticker on the glass area of the rear boot hatch.

It could be offered as a factory-fitted option along with the new petrol engine in the near future as Ford might just opt to offer the regular petrol and 1.5-litre TDCi diesel engines initially. Currently, the Figo is sold in 16 variants with prices starting from Rs. 5.61 lakh and goes all the way up to Rs. 8.24 lakh (ex-showroom).
source