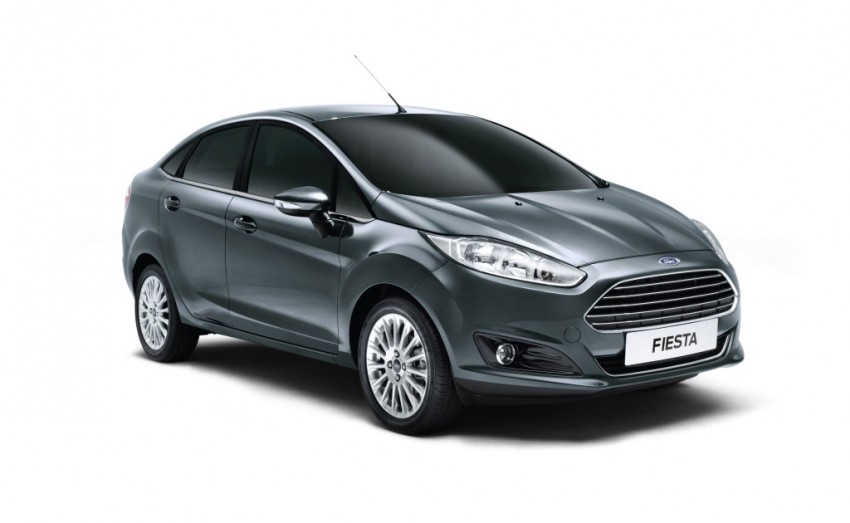 This was in the pipeline, but comes as a surprise way too early. These cars as we all know of the last decade helped Ford a lot in what they are today. Classic was a truly a classy car in terms of styling and dynamics and let’s not forget that awesome 1.6 petrol engine that goes away with it. Though in the end it went to cabbies, just before that we saw a lot of people entering the sedan segment thanks to the Ford Fiesta Classic 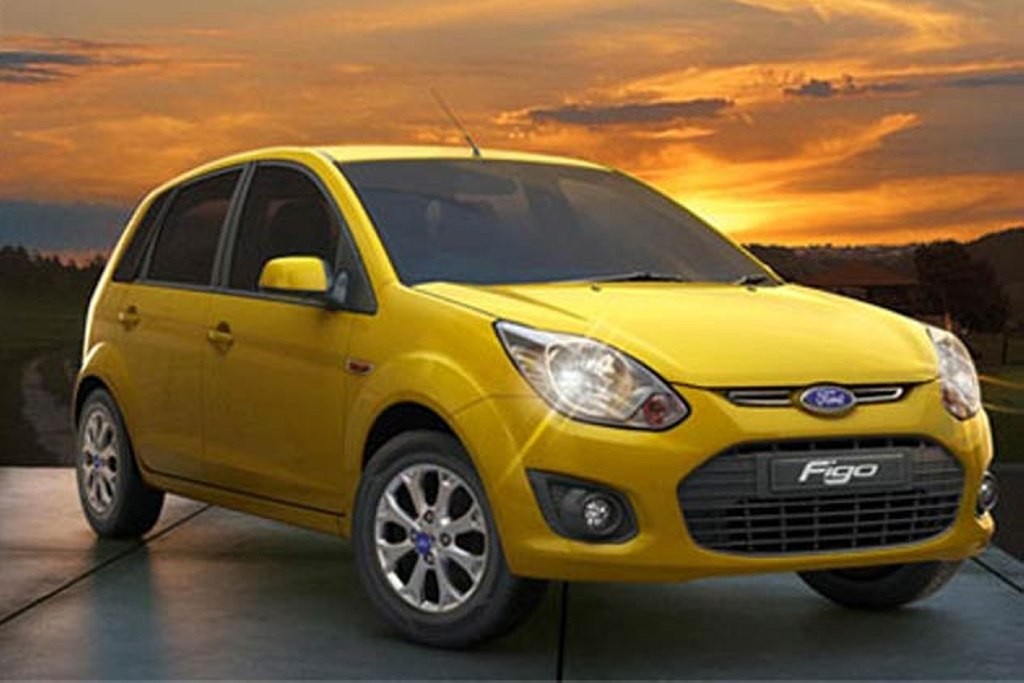 Figo was the car after the Tata Indica which deserved the name of a big hatch with a tiny price tag that it carried. Figo bought a lot of people to international standards of safety and comfort along with splendid dynamics after the desi version was being offered by Maruti for decades. Figo till the very end had value for money tag for both its petrol and diesel engine car. Figo is widely praised for its build quality and Ford efforts to keep servicing cost is very well written in the automotive history books.

Fiesta, the old one or the new was a class apart despite it was the best car in the segment it was the car, which bought the least amount of customers to Ford. Despite there was a major re-haul done by Ford a year back which made the Fiesta even more tempting than ever. The fantastic dynamics and the upgraded aerodynamics made it greatly efficient and top speed friendly. The poise and balance on stock tyres and suspension was a class apart. Let’s also not forget the Aston Martin front fascia which made jaws drop at the time of launch. However, the competition got intense with the launch of mighty Honda City and today we see the Fiesta fade away.

However, We see the Classic being replaced by the even more fantastic Aspire which has created a stir with its package and value for money option. Figo is also coming very soon, but the Fiesta, it should return within some time as the work on the new version has begun in the skunk works of Ford’s dark and secret lab. Something after the success Ecosport, Figo and Aspire should make people understand how good the upcoming Fiesta will be.