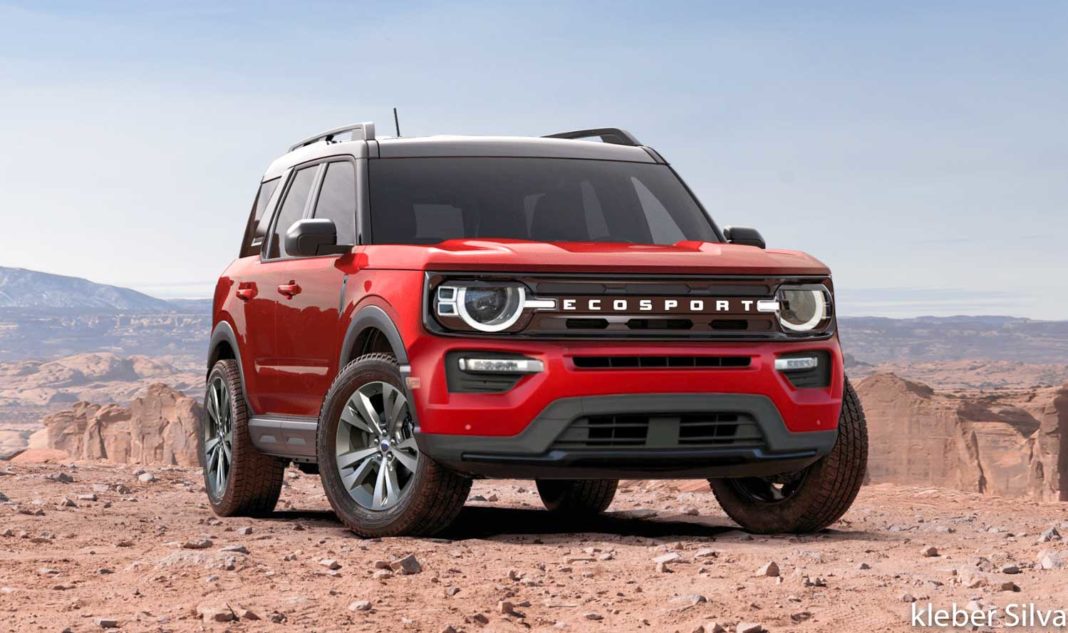 Ford revived the Bronco nameplate just a few days ago as it makes a comeback after nearly 25 years out of the business. The legendary Bronco off-roader of the past was known for its toughness and its production began in the 1960s. Taking heavy inspiration from the original model, Ford unveiled the Bronco in two-door, four-door and Bronco Sport guises.

The two- and four-door versions of the Bronco sit on the body-on-frame architecture as the Ranger pickup truck while the smaller and more compact Bronco Sport has uni-body construction as the Escape premium crossover. Ford is offering a wide range of customisation options, multiple variants and two EcoBoost engines currently and the First Edition model has already been sold out.

The 2021 Ford Bronco First Edition stands in testament to the new off-roader’s immense popularity and its production has been doubled to 7,000 units. The Bronco has turned out to be one of the most talked about new vehicles in recent automotive history and what if the next generation EcoSport borrows design from it to make a strong impact globally? 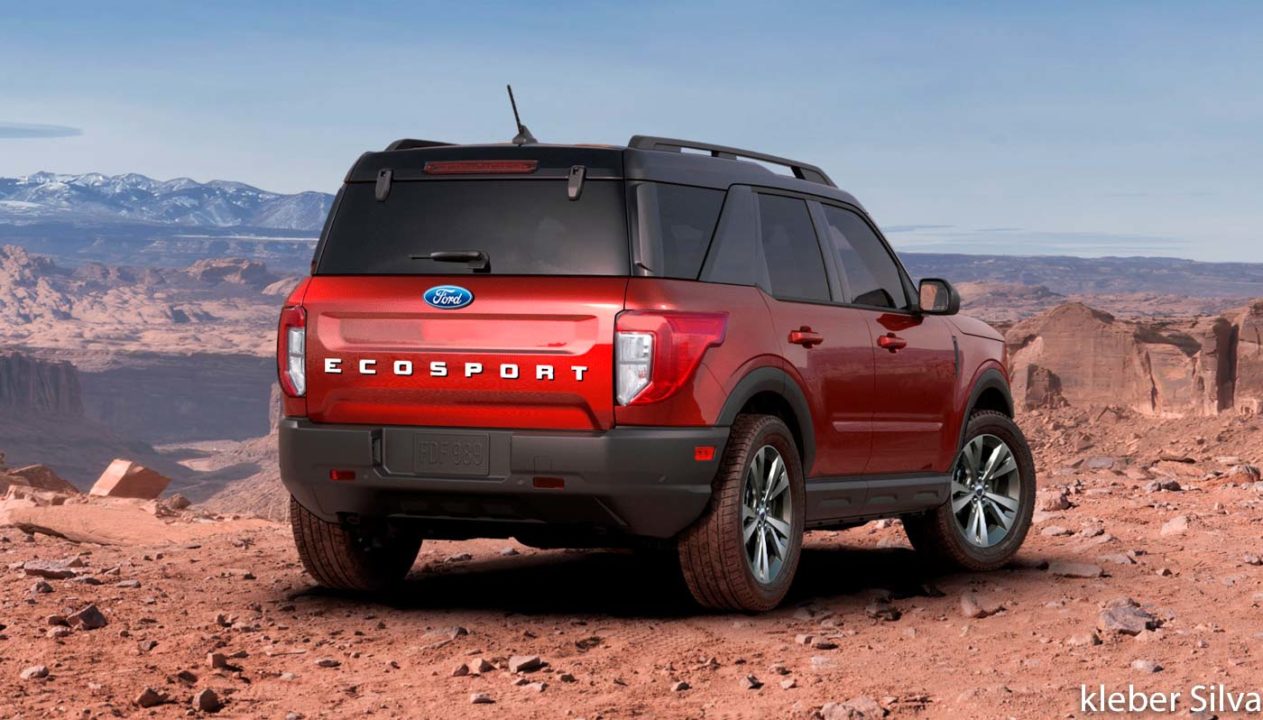 The first-gen EcoSport built in Brazil was retailed between 2003 and 2012, and only the second generation model expanded the compact SUV’s reach on a global scale. It was first showcased at the 2012 Auto Expo before going on sale in markets like Brazil and India, where it gained huge prominence. The EcoSport was responsible for setting an early benchmark in the sub-four-metre SUV space.

Over the last several years, it stays as the American brand’s top-selling model in India. The speculations surrounding the next-gen EcoSport have been rife and the renowned rendering artist Kleber Silva has come up with another wonderful creation. Based on the Bronco Sport, the digital imagination shows the EcoSport having a striking front fascia.

The design is nothing short of showing the EcoSport as a compact and hardcore off-roader with a spacious cabin on the inside. Would you like this to be the reality though snubbing the family-based looks to rival next-gen Thar and Maruti Jimny? Have your say below!