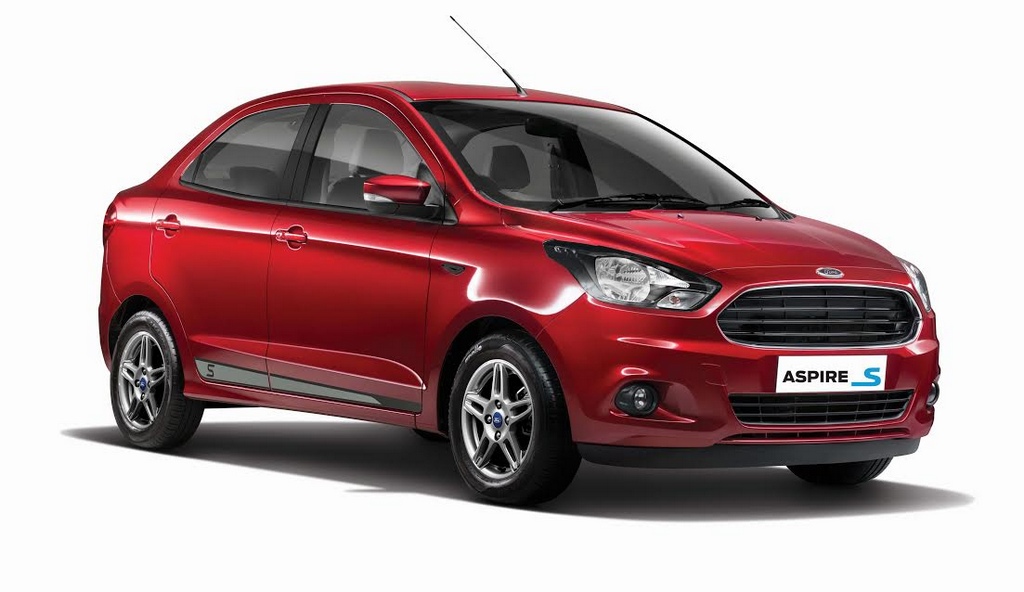 The Figo Aspire was the first-ever subcompact sedan launched by the famed Blue Oval in India back in August 2015. Absorbing the volume garnering potential of the below-four-metre vehicles in the domestic market, Ford quickly reacted after tasting success with the benchmark EcoSport SUV and introduced the Aspire before the arrival of its hatchback twin, the Figo, in its new avatar.

The latest generation Figo pair stepped in with a global design language in-line with Ford’s foreign products. Considering the brand name of the immensely popular outgoing Figo, the American automaker targeted big sales numbers but despite having positive response among customers, Ford could not keep the momentum going. 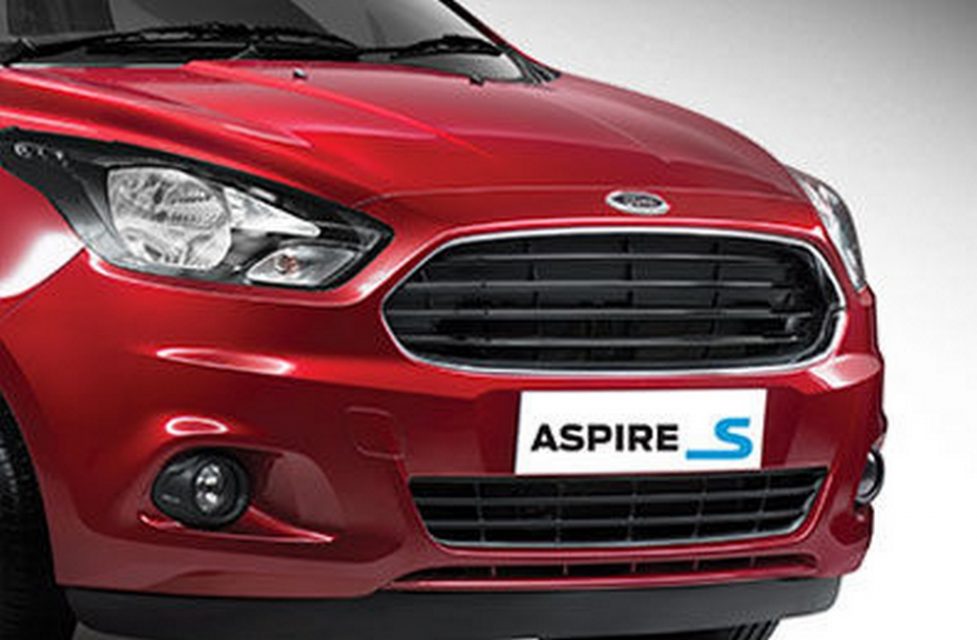 The Aspire was the first car in its segment to offer optional six airbags, six-speed dual-clutch automatic gearbox, leather seats and standard driver and co-passenger airbags across all trims. Same can be said for the Figo as well as it was loaded with comfort and convenience features.

It does perplex you considering that these highly capable vehicles have not achieved stardom even being offered at a competitive price range. Just as it tried to leverage the subcompact space, Ford is now getting ready to update the Figo duo with latest cosmetic trends. 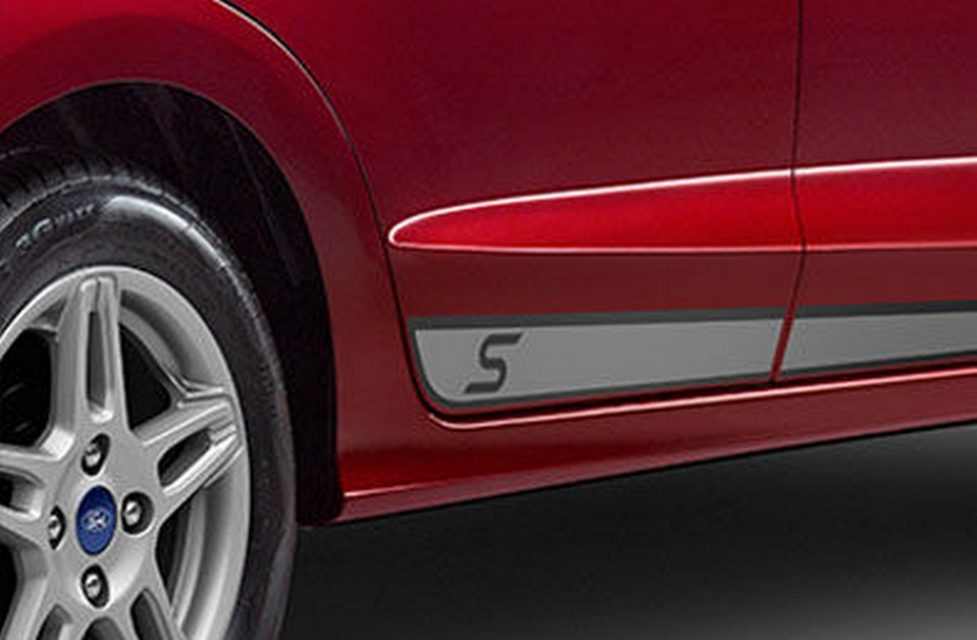 Eyeing improved sales through new editions, Ford has expanded its Aspire range with ‘Sports’ variant. Both the Figo Sports and Aspire Sports were launched in tandem. As similar to the hatchback sibling, the Aspire Sports comes equipped with new features and sporty cosmetic makeovers to make it stand apart from the regular range.

In a similar fashion to the Ford Ka+ (Figo in India) White and Black Editions, the Aspire Sports was expected to have dual-tone roof, sporty rear spoiler, two-tone Outside Rear View Mirrors and a redesigned honeycomb mesh pattern on the front grille but it only gets exterior upgrades like new 15-inch alloy wheels and black treated regular grille.

New body graphics on the side profile as well as at the rear-end means there is presence of fresh S decals. Ford did not include new interior colour theme exclusive for the Sports variant with contrast seat stitching and updated touchscreen infotainment system but the leather-wrapped multi-functional steering wheel, fog grey upholstery stitching and minor tweaks have compound its appeal.

With a price hike of around Rs. 40,000-50,000 over the standard manual trims based on the Titanium grade. For the petrol Sports variant, as we expected, a price has been quoted at Rs. 6.50 lakh while its diesel counterpart costs Rs. 7.60 lakh (ex-showroom, New Delhi).

The transmission options are five-speed manual and six-speed dual-clutch auto on the top-end 1.5L petrol. The 1.2 petrol and 1.5 diesel are the only recipients of the Sports variant. Ford is known for upping the sporty driving dynamics through its special versions – the old Fiesta 1.6 S for instance. As we hoped, they have included a mechanical improvement – as the tuned suspension will stack up the ‘Sports’ claim.