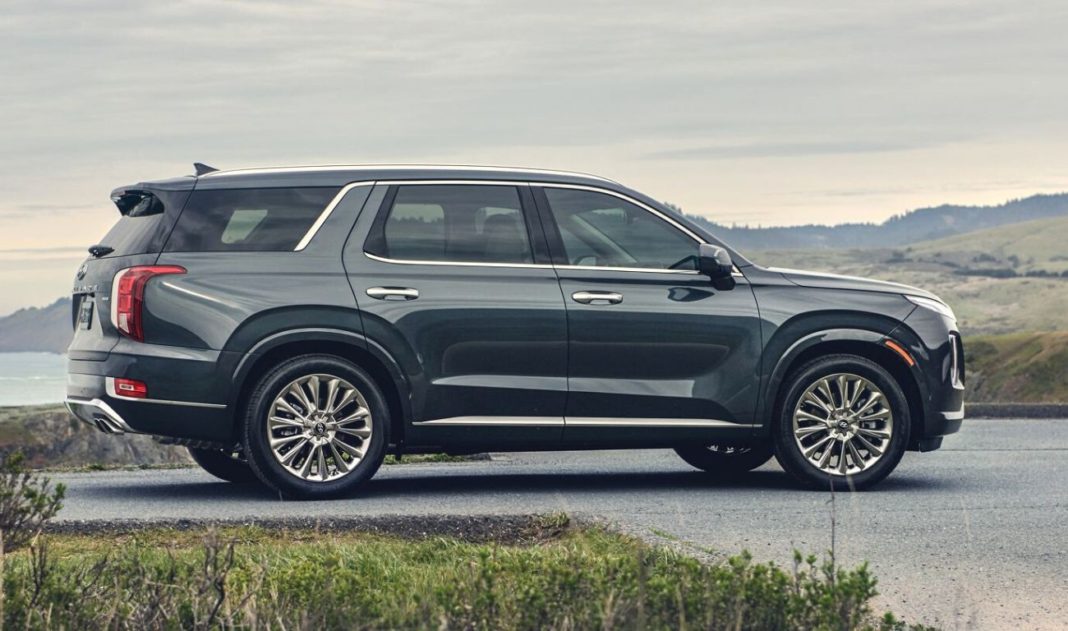 Hyundai Palisade eight-seater SUV is considered for launch in India and if introduced, it will sit at the top of the brand’s range as the flagship model

Hyundai Motor India Limited (HMIL) is reportedly considering bring in the Palisade to the domestic market. The Palisade has been the flagship SUV for the South Korean auto major ever since it broke covers in late 2018 and it has been highly successful in the developed markets, as does its cousin, the Kia Telluride.

With the SUV and crossover demand growing in India, Hyundai could introduce the Palisade taking advantage of the relaxation in homologation rules as 2,500 units of a particular model sold globally can be introduced here. Currently, Hyundai is assessing the feasibility of Palisade’s launch for the domestic customers.

This was confirmed by Tarun Garg, Director – Sales, Service and Marketing at Hyundai Motor India Limited (HMIL) on a live chat. He further explained that the decision on a model of Palisade’s caliber is crucial as the import duties have to be taken into account or if it is decided to be localised, there are certain other factors that need to be worked out as well. 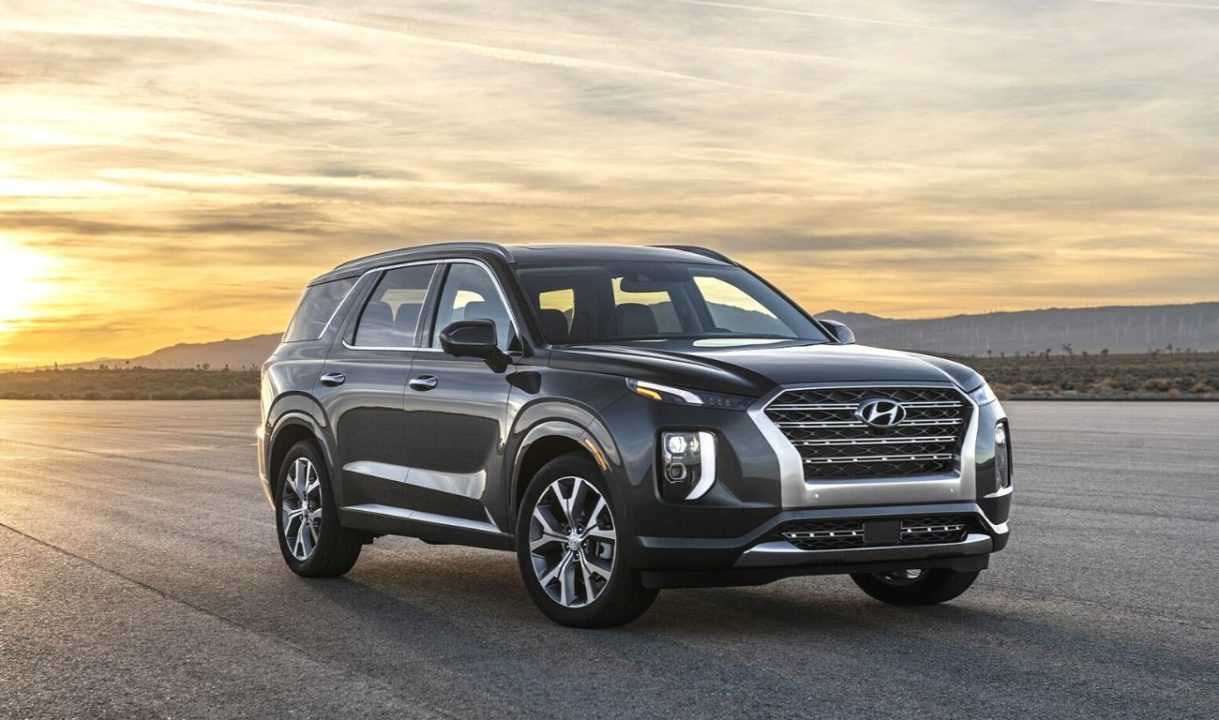 Moreover, he sees high potential in the SUV market and “increase in customer enquiries will expedite” decision making. The eight-seater Palisade is rolled out of the production lines as a left-hand-drive model but reports on Hyundai preparing a right-hand-drive version have long existed.

Hyundai could initially launch the Palisade via CBU (Completely Built Up) channel and if the demands increase, it might consider localising it. The brand has plenty of options on the table but nothing has been finalised yet. The Palisade will undoubtedly sit on top of the Tucson in the domestic range and it could go on sale sometime next year. 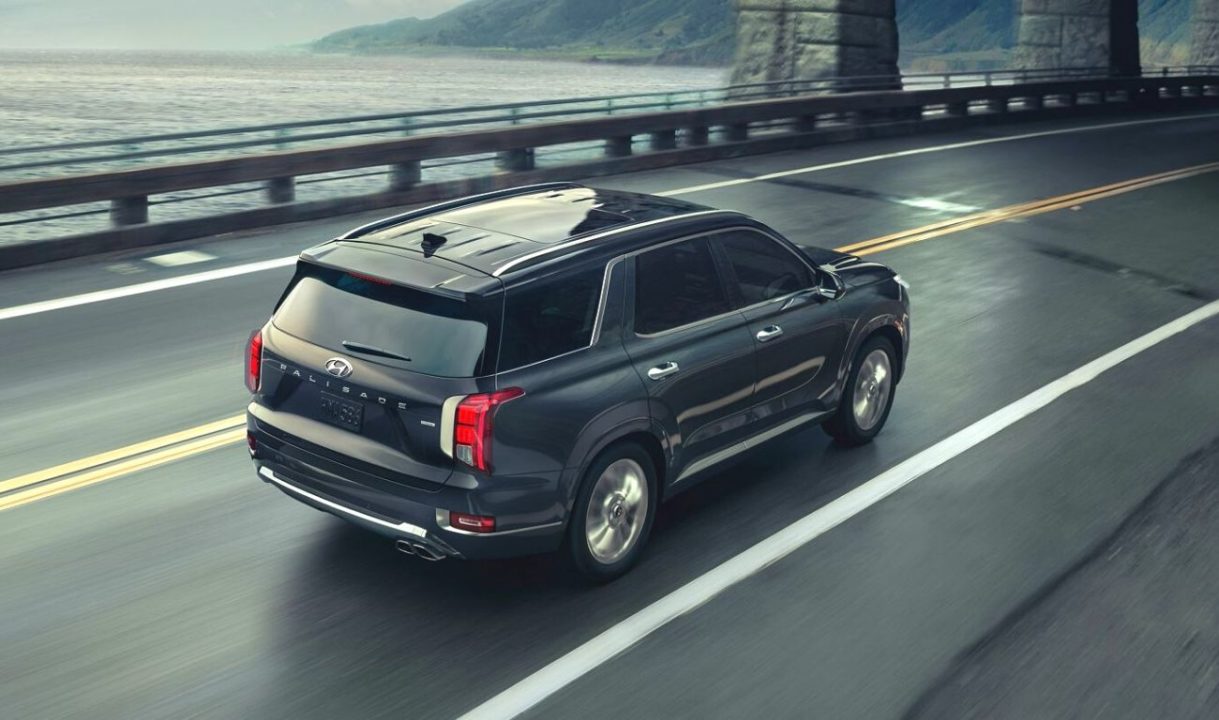 In markets like the United States, it is retailed with a 3.8-litre V6 petrol mill developing 295 horsepower and 355 Nm of peak torque. A 2.2-litre diesel engine found in the Korean-spec Palisade could be considered for India as well and it produces 2020 horsepower. As for the transmission an eight-speed automatic gearbox is offered while a four-wheel-drive system is also part of the package.