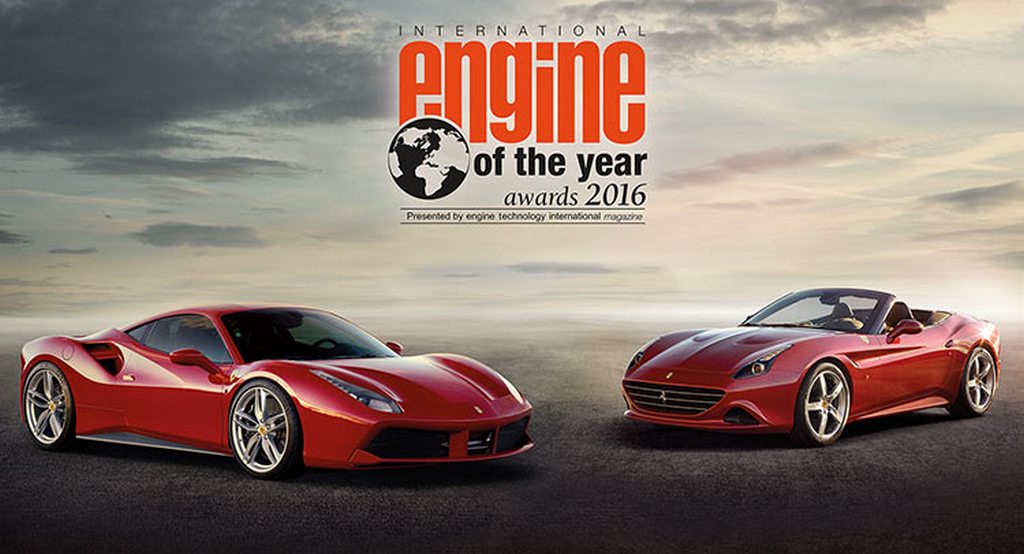 The International Engine of the Year is an annual competition started in 1999 for the automotive industry’s internal combustion engines and organised by UKIP Media and Events Automotive Magazines. It has number of categories assessed and judged by a panel of experienced motoring journalists across the globe. The panel comprises of automobile journalists from 30 countries.

The final outcome depends on the technical knowledge, driveability, performance, smoothness, noise and technology incorporated. It is a pivotal award for any manufacture as engines from all segments will be considered. Buying the car that has been crowned with this prestigious award this year will take a huge amount of money from your pocket though as it’s a technologically advanced Ferrari power unit. 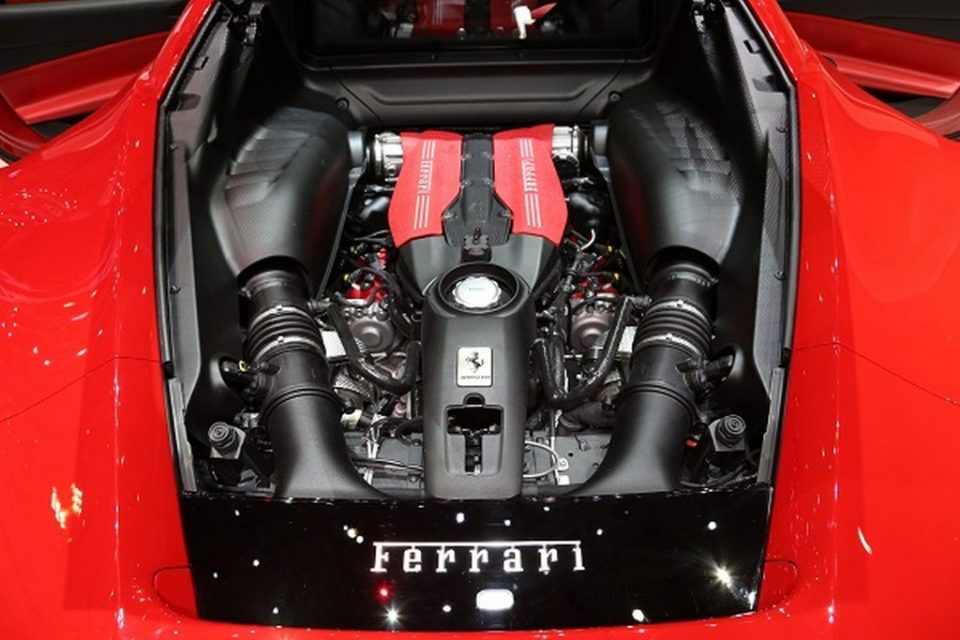 But Ferrari defied all odds this year and everyone showed full marks to its new 3.9-litre V8 unit. On its way to becoming the International Engine of the Year, it has also won Best New Engine, Best Performance Engine and Best Engine in the 3.0L to 4.0L category. The new Ferrari 3.9-litre twin-turbocharged petrol engine can be found under the bonnet of 488 GTB, 488 Spider and in the California T with a different displacement.

It marked the Italian supercar maker’s return to to twin-turbo technology and an advancement in force induction. It was praised for being ‘a giant leap’ in terms of efficiency, performance and flexibility in turbocharged production engines existing currently. Ferrari F140 FC 6.3-litre V12 mill on the Ferrari F12 tdf developing 780 PS took the honours in the above 4.0-litre category.

Judged to be ‘one of the all-time greats’, the panelists were impressed by the technology as well as power delivery and the special turbo seals preventing lag and ensuring 660 bhp at 8,000 rpm. Besides that the ion-sensing system helps in controlling the ignition timing and swiftly propelling the cars from 0-100kmph in just three seconds. The other winners were: