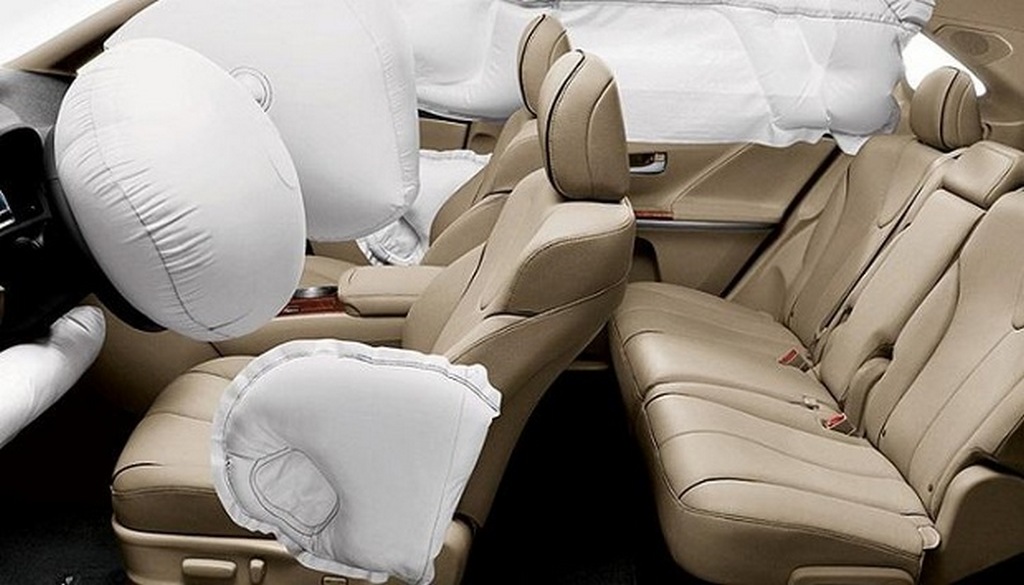 Despite Takata taking remedies to fix the inflator issues surfaced in its airbags, automobile manufacturers are still facing a headache of how to get rid of them as the production vehicles are already up and running on the road and some have gone through the assembly lines and rolled off the factories.

While some companies are trying to phase them out, the FCA (Fiat Chrysler Automobiles) has announced the temporary stoppage of the manufacturing of the vehicles, coming under its group, equipped with the faulty Takata airbags. An exceptional in the FCA group being the 2016 Jeep Wrangler which is continued to be fitted with the front passenger airbag inflators produced by Takata. It is devoid of a certain drying agent and therefore has been reported to cause a number of incidents due to the ruptures prematurely. The scenario will occur only until next week as models sold in the NAFTA (North American Free Trade Agreement) market will be switched from the current ammonium nitrate design as the worldwide production is expected to terminate in the middle of September 2016.

FCA is unaware of the defective parts in the Jeep models and the owners raising concern regarding the potential failure in their vehicles have been assured of safety as the group has contested tests on almost 6,300 older versions of the potentially defective component as they performed well as how they should be.

Fiat Chrysler Automobiles has been waiting for some time now as no official recall has been announced just yet. However, the customers will be intimated before buying a vehicle born out of FCA and fitted with the defective Takata airbags that their cars might be subjected to a future recall.

In the meantime, the National Highway Traffic Safety Administration has framed a CRM (Coordinated Remedy Program) for a whole host of vehicles equipped with the faulty Takata airbag inflators that send shrapnel towards occupants with huge amounts of force when put under exposure to high absolute humidity.