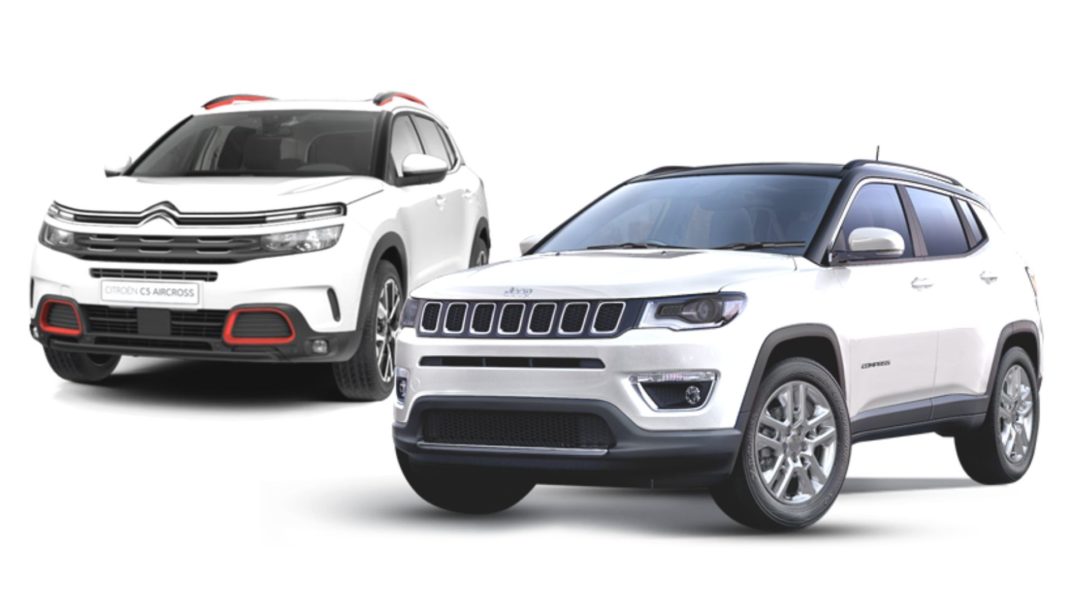 The FCA and PSA merger will give rise to Stellantis, which will become the fourth largest automotive company in the world with a total of 14 brands

Fiat Chrysler Automobiles and Groupe PSA have come on terms as a merger plan has been approved to create Stellantis and thereby becoming the fourth largest automotive conglomerate. The final piece in the puzzle is the voting scheduled to take place on January 16 to close out the proceedings. The agreement has cleared all the regulatory measures as well.

Groupe PSA’s Chief Executive Officer, Carlos Tavares, will head the new company as Stellantis with its common shares will commence trading on the Mercato Telematico Azionario in Milan and Euronext in Paris on January 18 and will be followed by the New York Stock Exchange the next day. Tavares said the merger is ready for the value creation and is a historical moment for the Groupe PSA.

Stellantis comprises of fourteen automotive companies including Maserati, Jeep, Peugeot, Dodge, Chrysler, Alfa Romeo, Citroen and Opel. According to reports, the merger will allow for about 5 billion euros in annual cost savings and the operations will be carried out in Europe and North America. The merger was confirmed just over a year ago as FCA was looking to expand and have a partner for the betterment of its future. 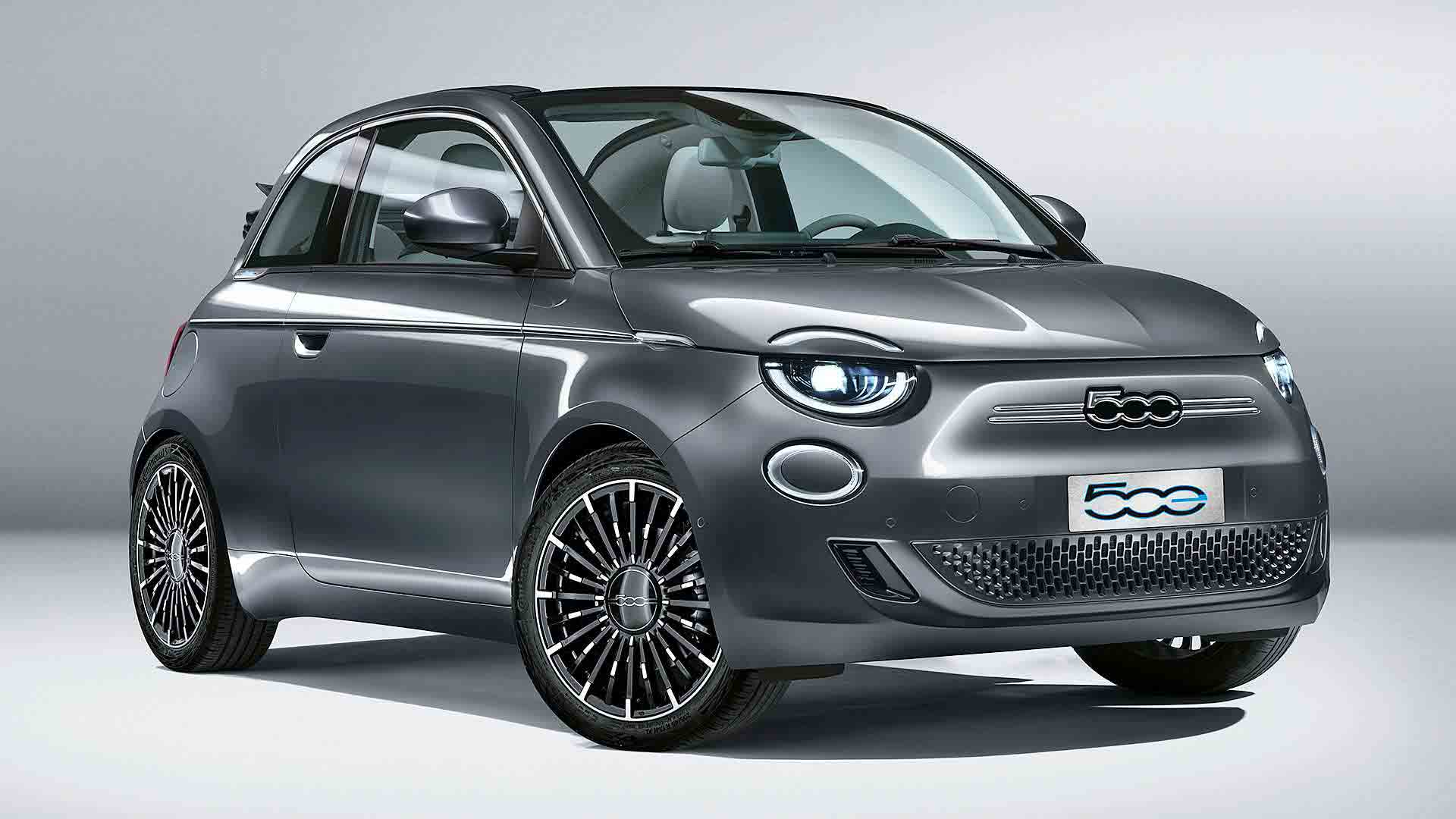 Amidst being said as a 50:50 merger, Groupe PSA is technically taking over FCA’s operations in the final deal as FCA’s current Chief Executive Officer Mike Manley will lead the charge at the automaker’s North American wing. He could play a significant role in bringing back the Peugeot brand to North America especially the United States as the French brand had already made moves in the past.

Both the brands can now work on leveraging their strengthens by utilising each other’s platforms, technologies and facilities while powertrain sharing and resource allocation will also be part of the agenda. This could help them in gaining a stronghold in developing future mobility solutions and zero-emission based technologies as well as autonomous engineering. 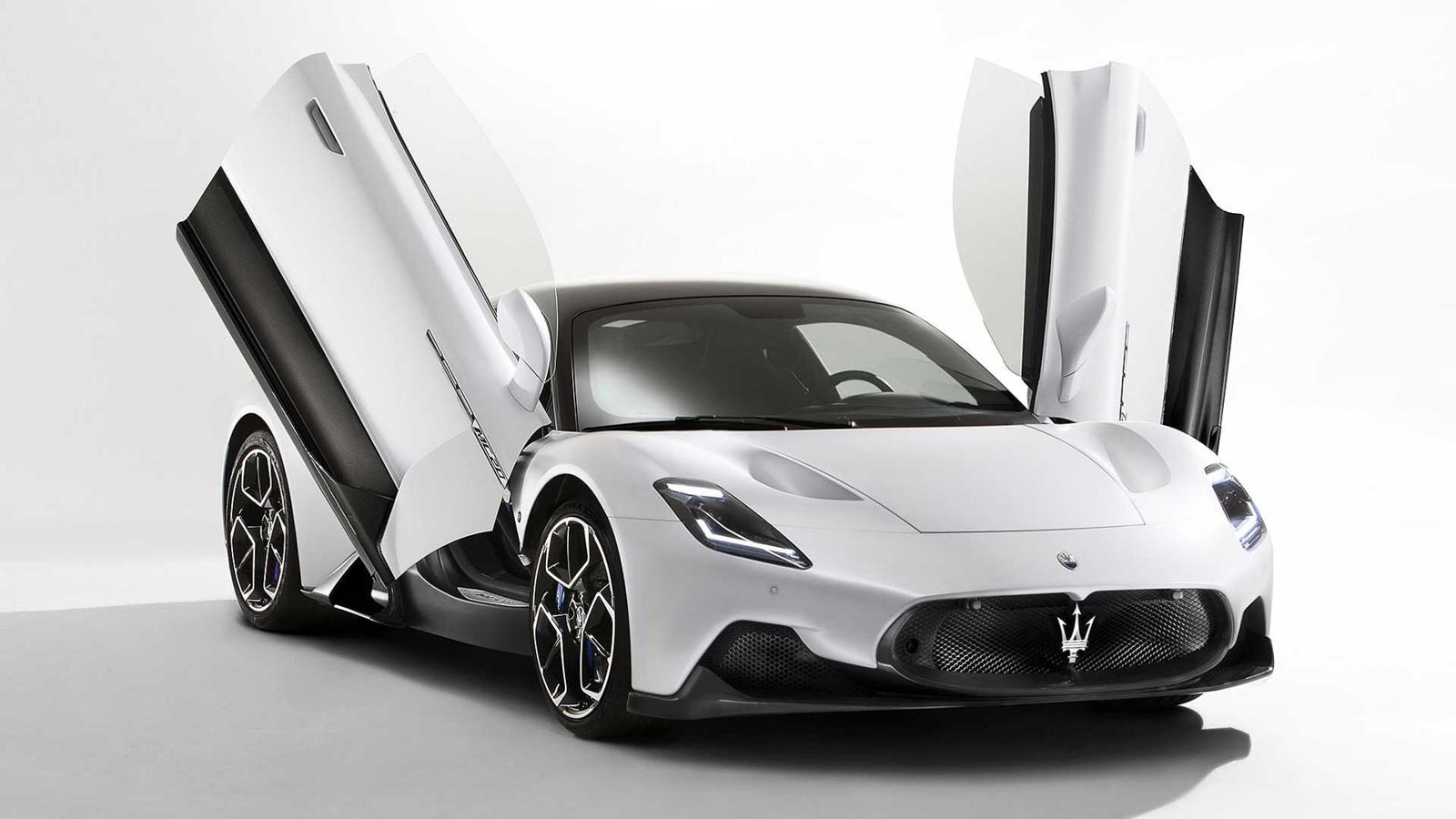 As part of the FCA-PSA merger, no existing manufacturing units will be closed. It will be fascinating to see how the merger pans out as Citroen is entering India with the C5 Aircross in the coming months and FCA already has a wide presence with its Jeep brand.